It was the night of her twelfth birthday. There is no reason but becoming a twelve-year-old girl is very exciting to her.

The gifts she received from her friends were yet there to open. Maybe because they had a lot of fun at the party, she was totally exhausted.

"There is still a lot left to do... Let's take a shower first"

She was humming and dancing until she finished and was reaching to her bathrobe when suddenly her right shoulder started hurting. While massaging her shoulder she wondered what did she do for it hurt so much. Meanwhile just split seconds the whole room was filled with bright white light. She rubbed her eyes and looked around. She couldn't believe her eyes. She quickly wrapped herself with the bathrobe and was about to open the door to go out when the door slammed open and strong wind came gushing in. She was hit hard by the wind and was thrown backward to the wall. Her head was aching like hell and she felt as if the world was spinning around her. Then she saw something green thing rushing towards her. Before she could see what it is, that thing pierced through the skin into her body. A small amount of blood oozed out, and then immediately her skin healed by itself. The affected area was swollen turned into blue. She tried hard to stand up but couldn't do that. She might have fainted after that because she found herself in a hospital when she woke up. Just below her right shoulder and above the chest where the light pierced through the day before was already nursed and dressed. She pressed the affected area and was surprised to realize that it wasn't hurting at all.

While she was trying to recall what exactly happened to her. Someone knocked on the door.

It was her cousin, Sophia. She couldn't be happier when she saw her. Tears flowed out without her knowing. She couldn't think of words to explain what happened and kept looking at her. Sophia approached her and gently hugged her.

" I heard you just fainted in the bathroom. What is so sad about that?" She looked into her eyes and wiped her tears. Then they both burst into laughter.

" Were you so exhausted after the party? Such a weakling! You didn't see my gift did?"

" If you have seen it, you would be jumping with excitement by now. Oh! I can't wait to see your expression when you open it."

Saying that Sophia bent before her. They again burst into laughter.

They heard Ms. Lynn calling for Sophia and looked at each other.

"Mom is calling me, I have to go Rileya."

" Okay then bye-bye! See you tomorrow!"

It was silent again and she was back to her thought,

" What actually happened to me?" 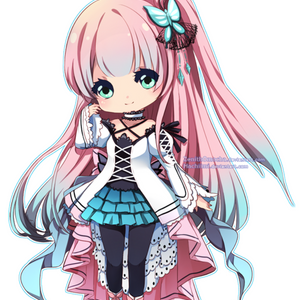 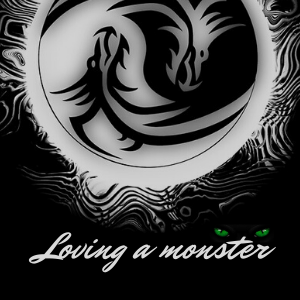 A cheerful girl living an ordinary life suddenly feels someone living inside her. How she receives this extra-ordinary reality of hers, and what happens thereafter.
Subscribe 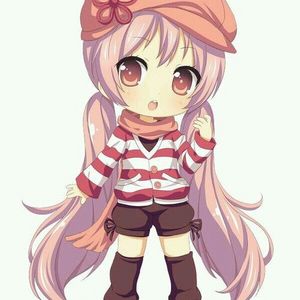