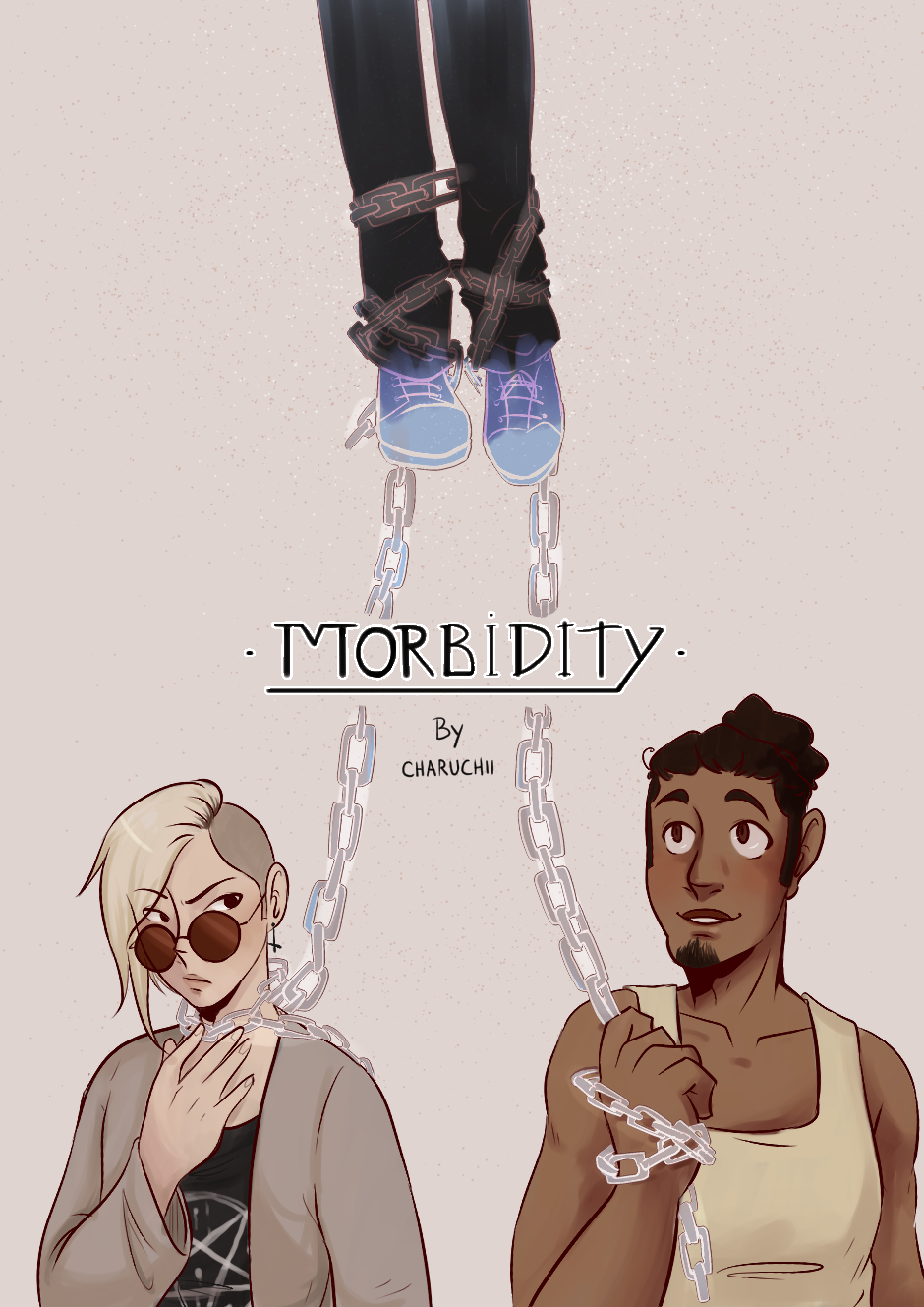 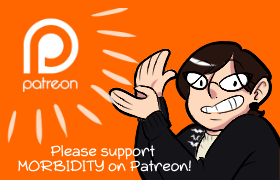 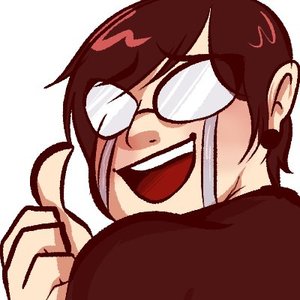 OH BOY HERE WE GO
Expect some experiment in coloring and lineart in the next few pages, I'm still looking for the style that makes me work the fastest

the art is so prettyyyyyyy🤩 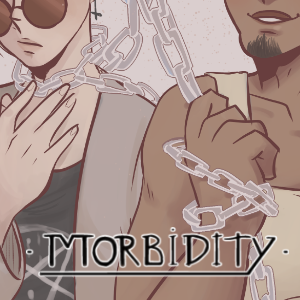 Nine year old Keagan had a onesided crush on eightteen year old Ryo. Then, Ryo died. Nearly sixteen years later Ryo's little brother Yuuto comes into Keagan's life to tell him to "get over Ryo's death". Not to help Keagan to finally process his trauma, but because Ryo is still tied as a spirit to him and is unable to properly pass on until Keagan is able to move on. Now both boys need to slowly break their bonds with Ryo, before he turns into a vengeful spirit. 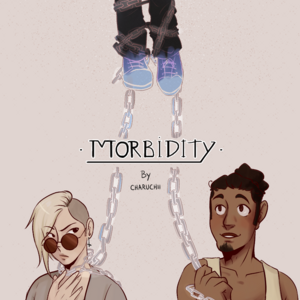