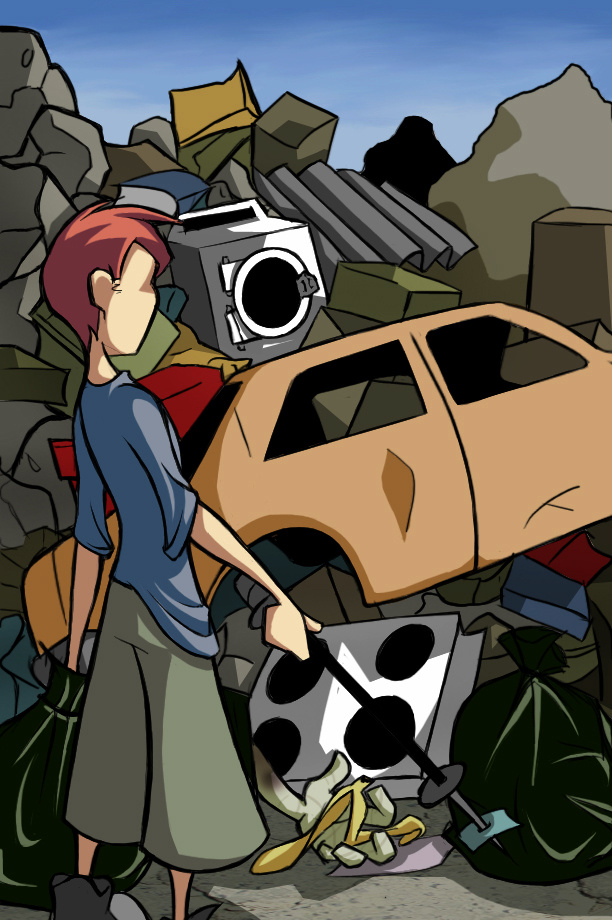 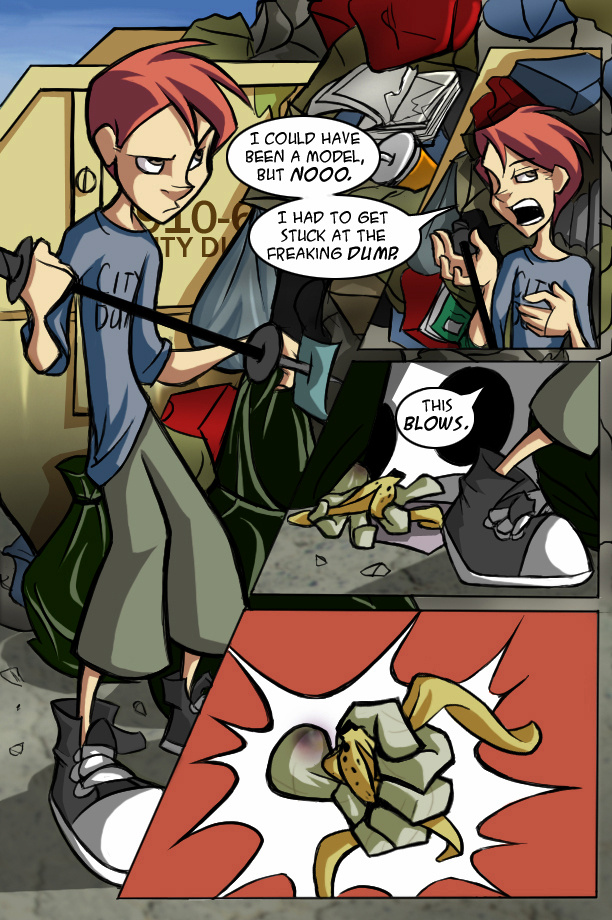 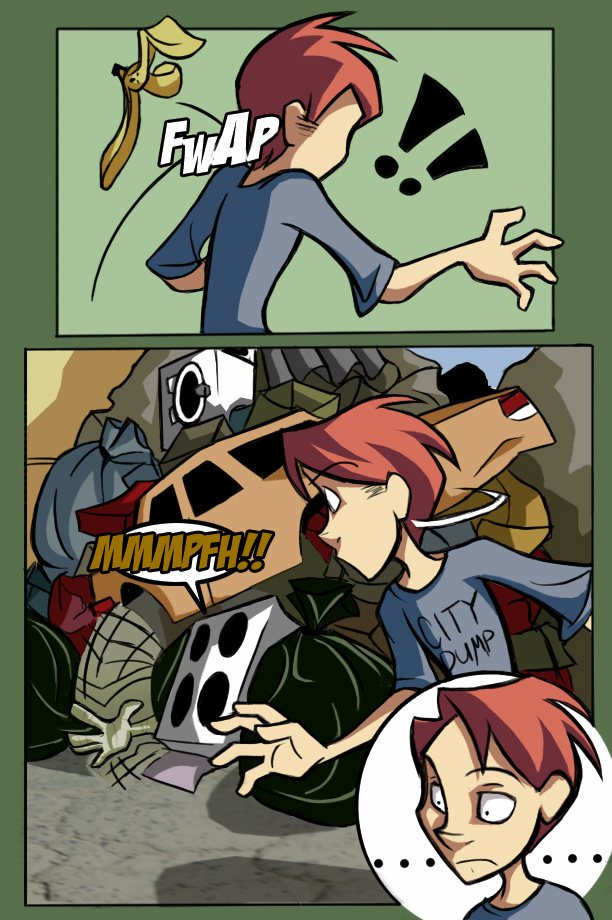 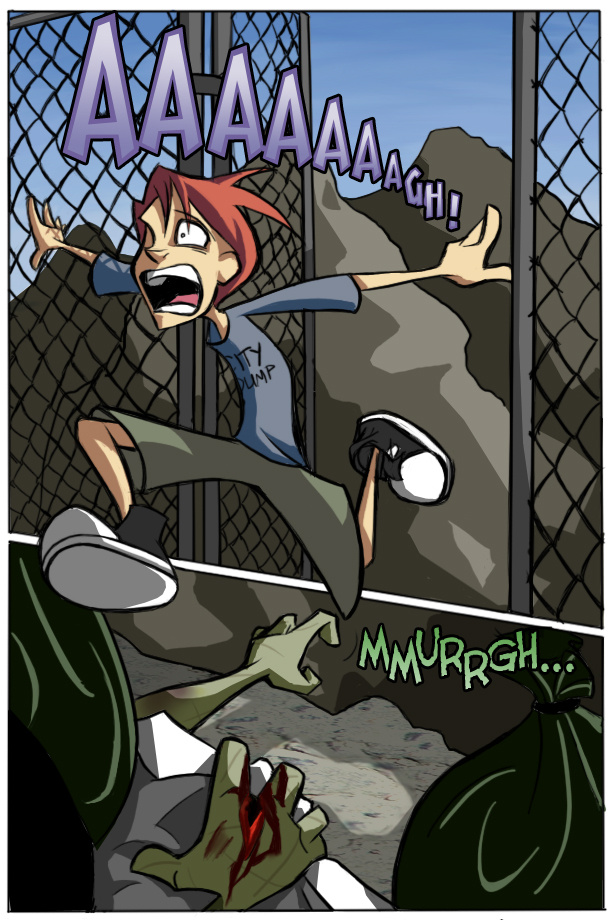 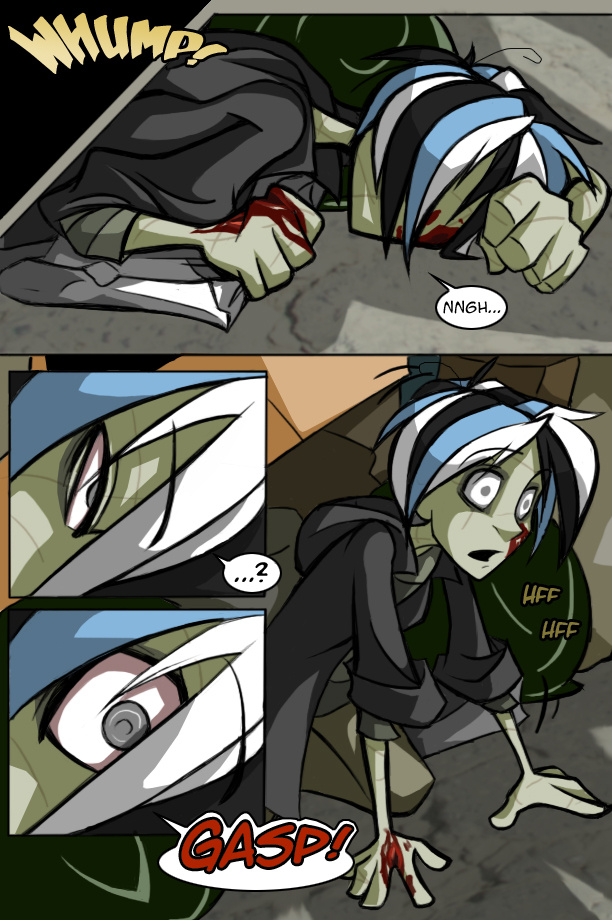 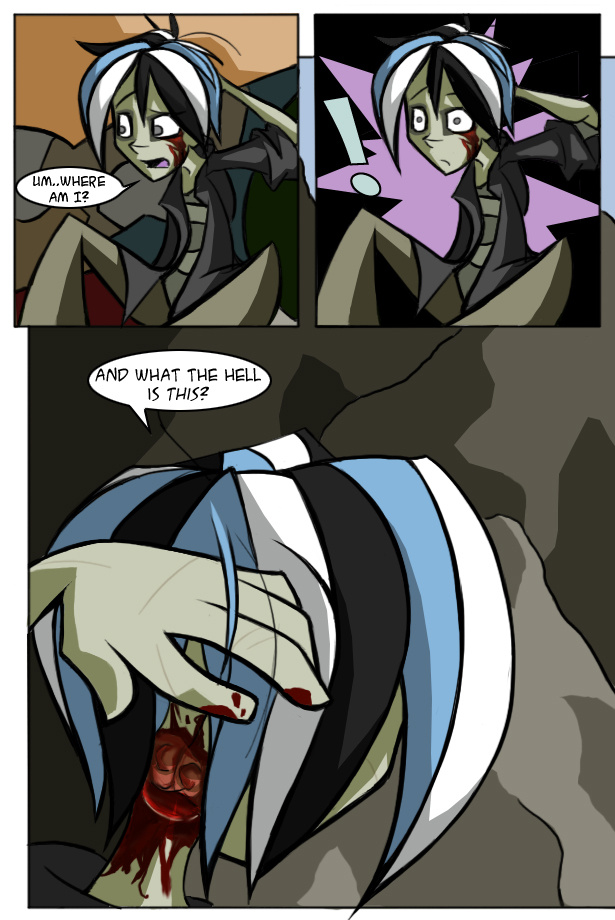 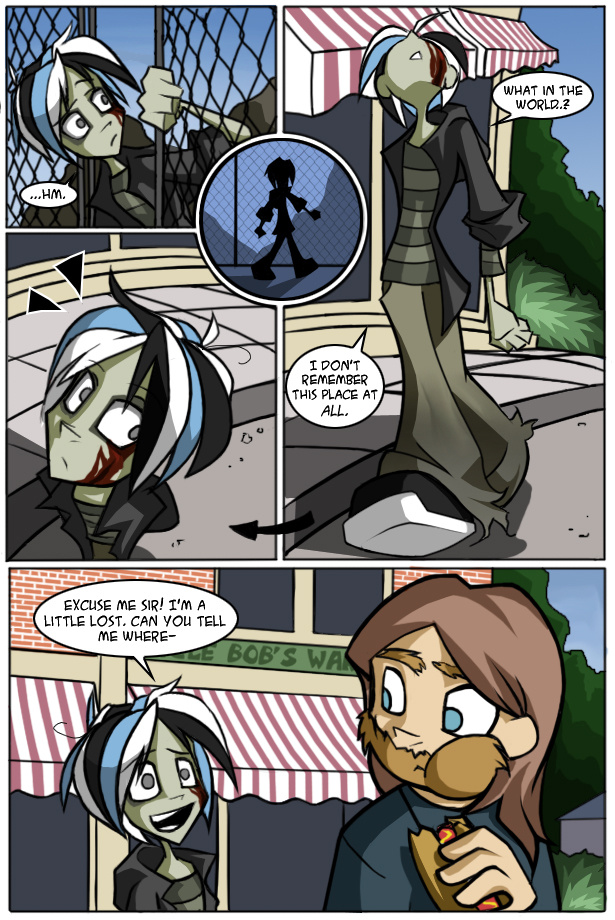 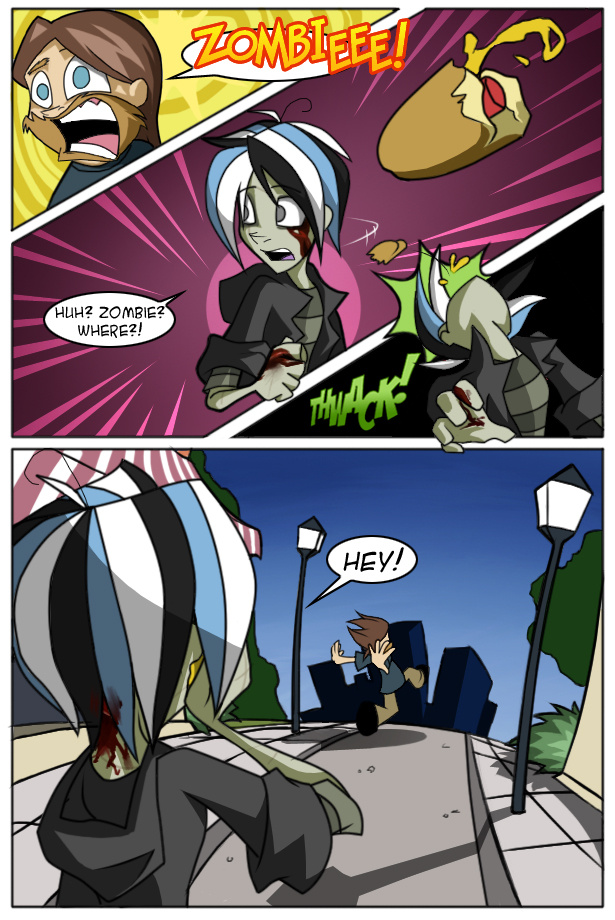 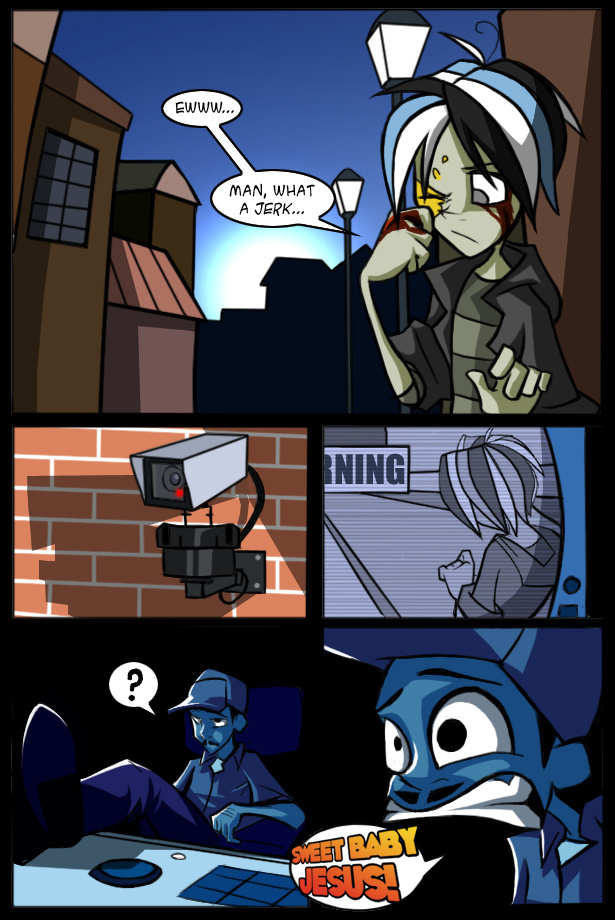 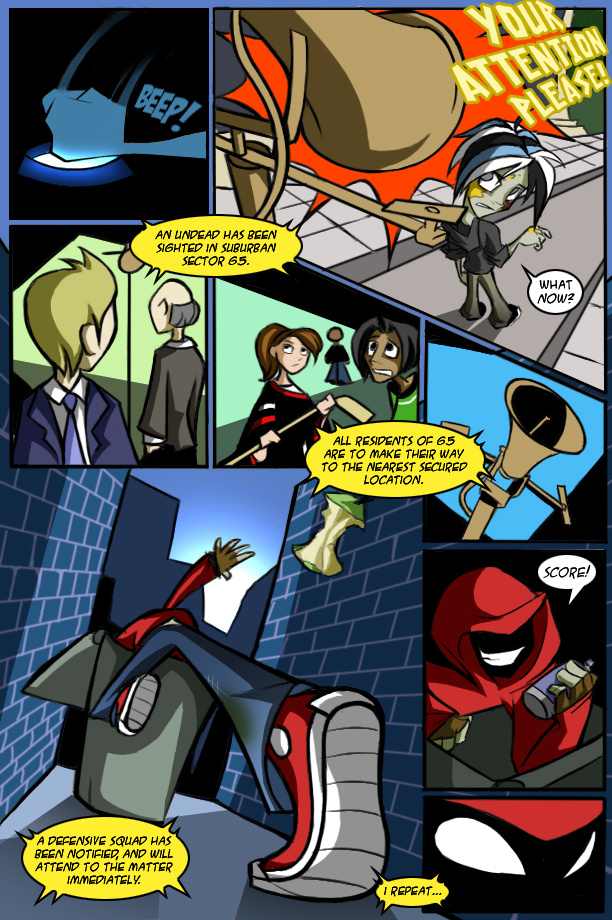 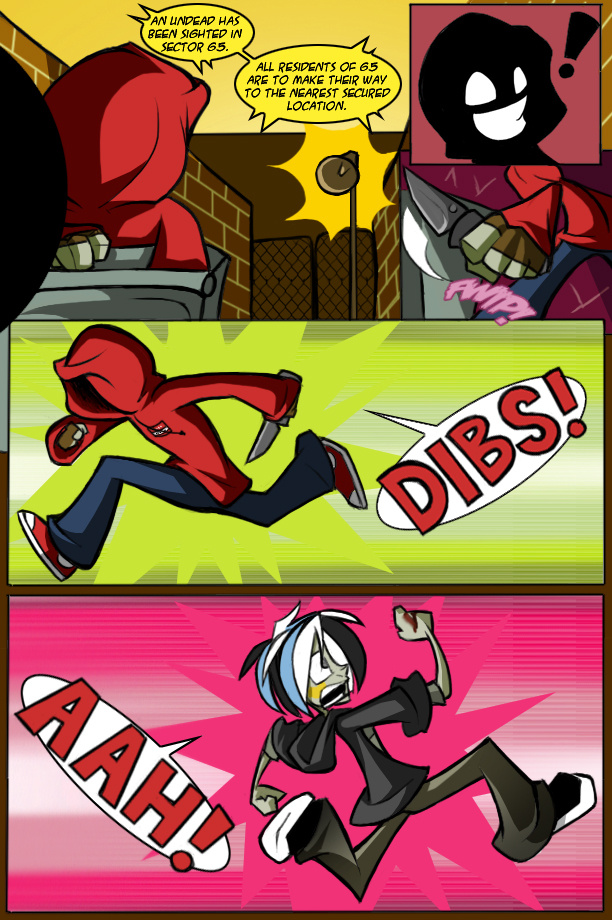 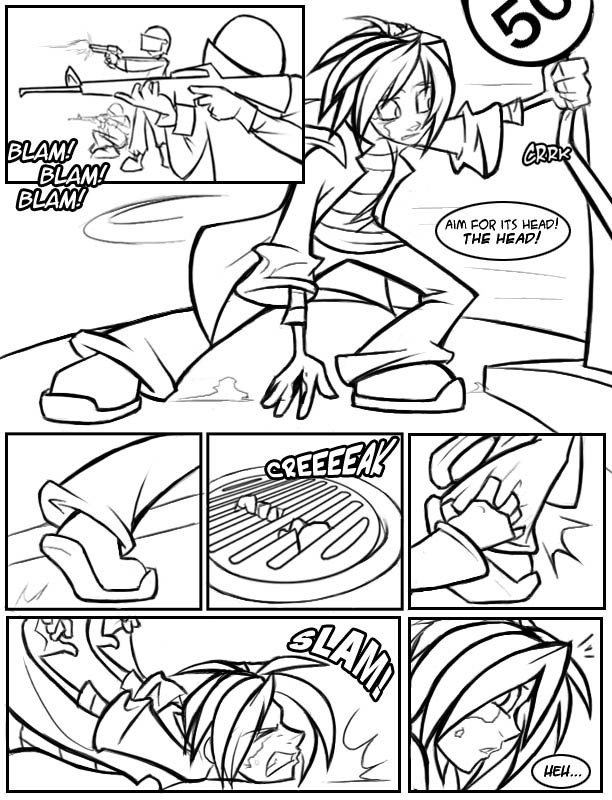 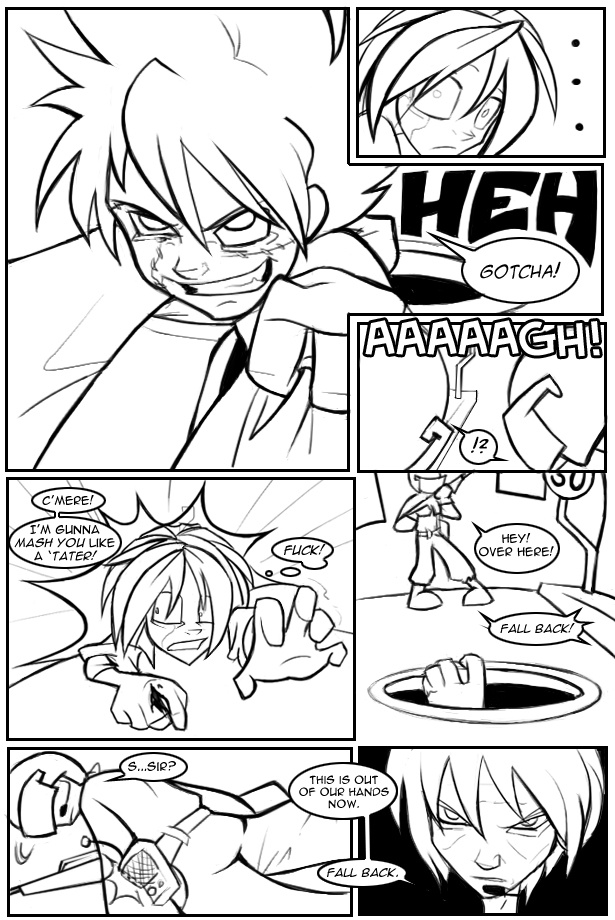 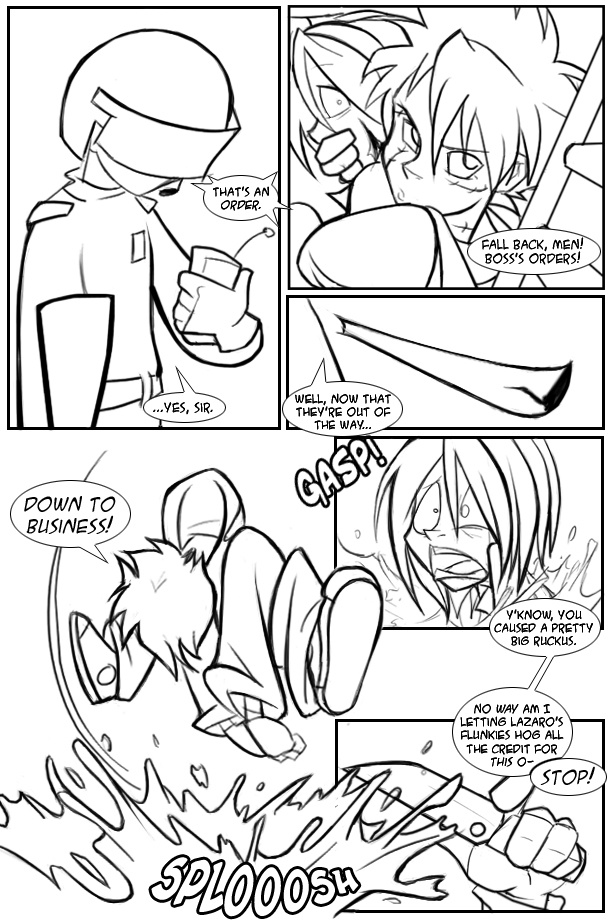 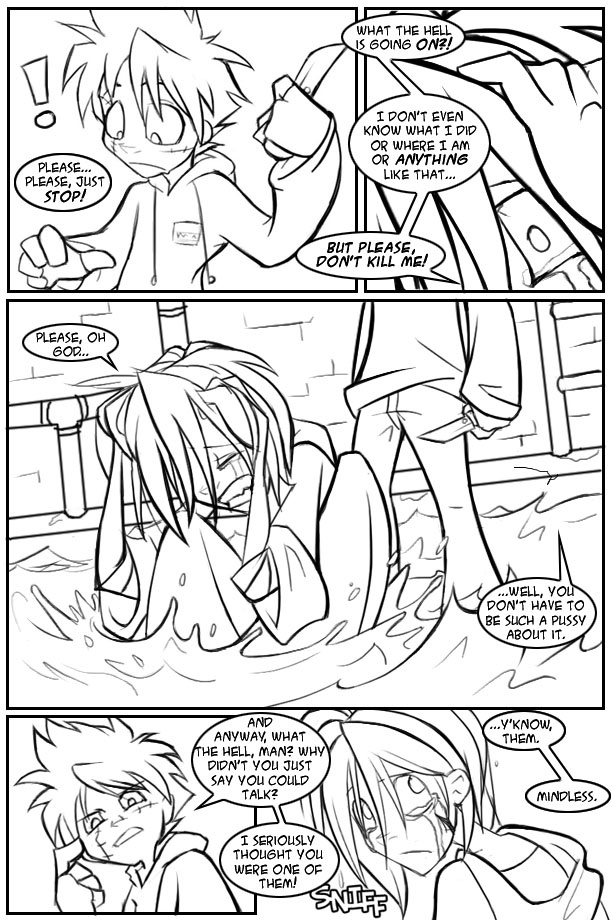 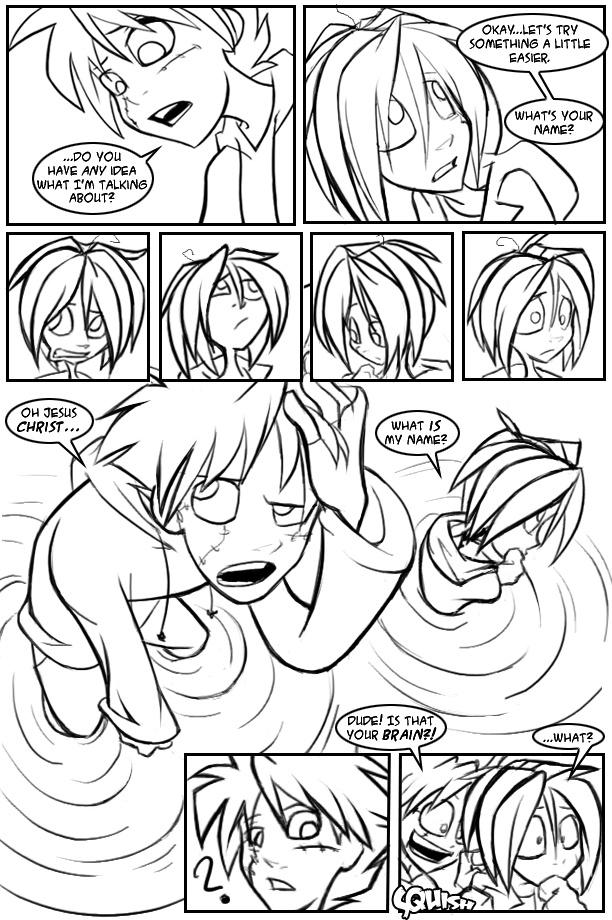 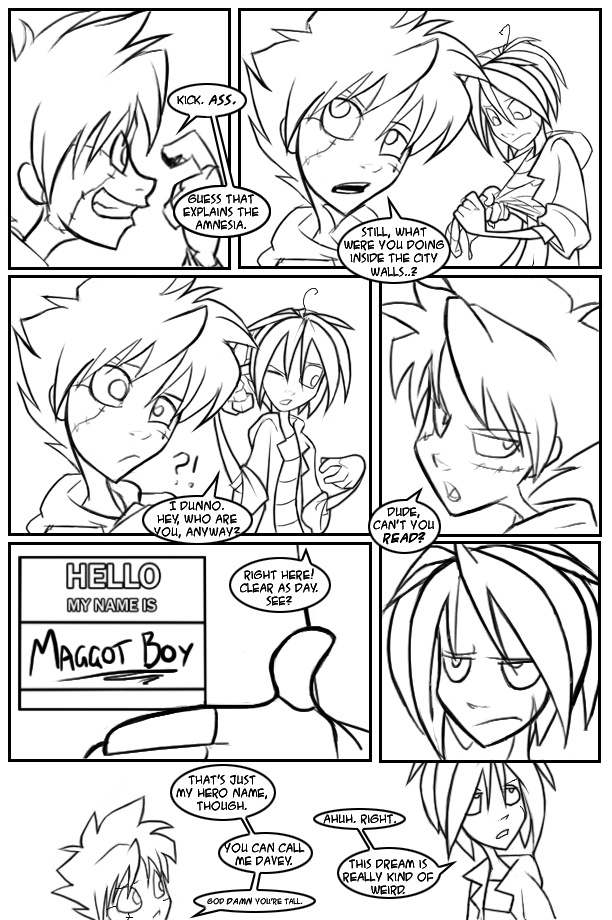 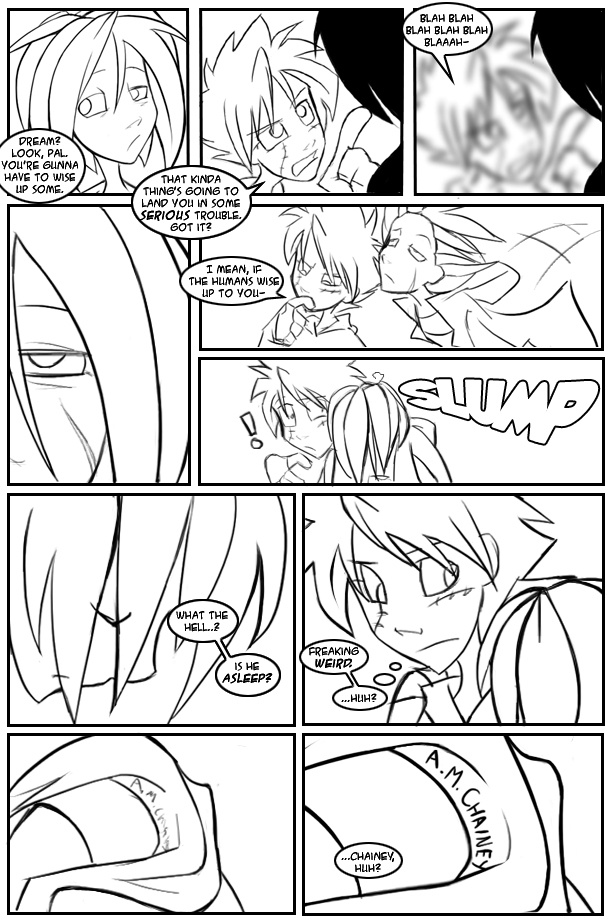 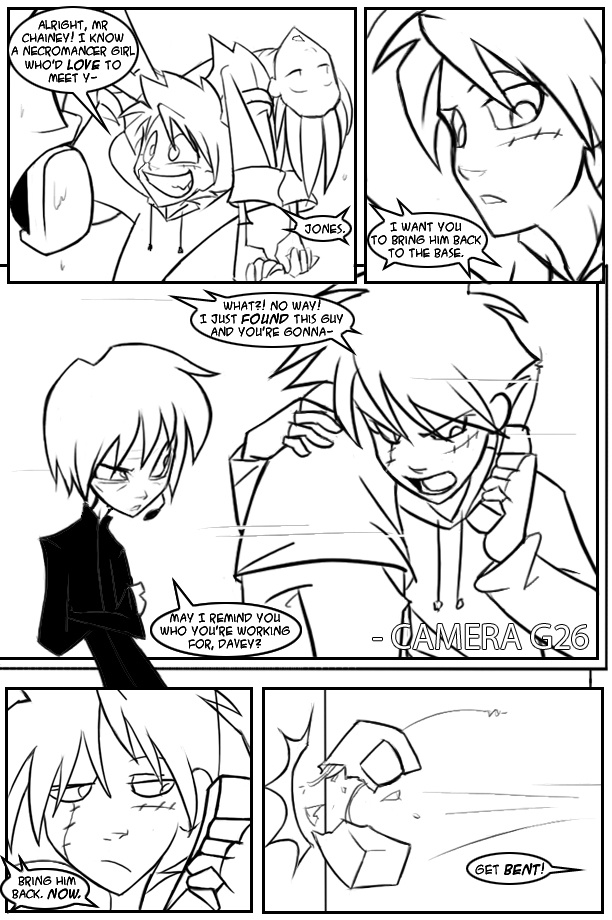 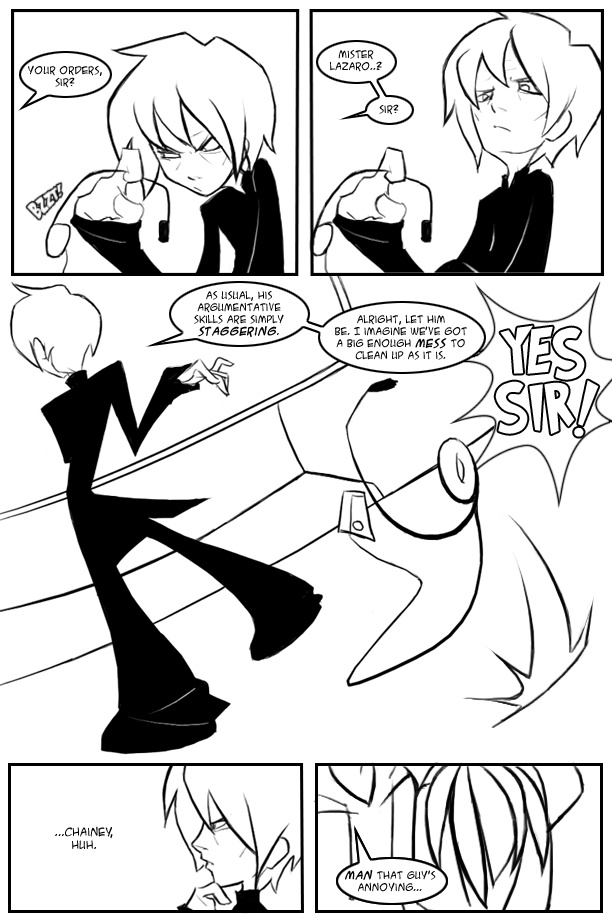 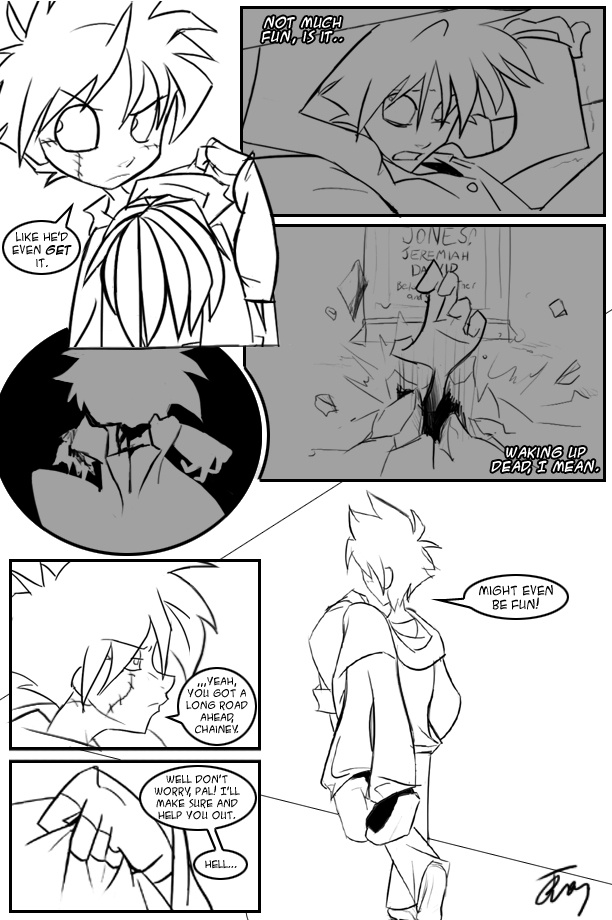 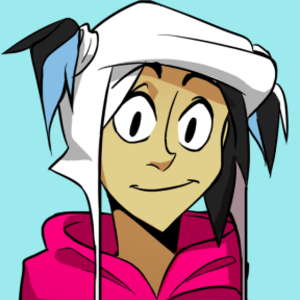 Chainey has a bad morning. 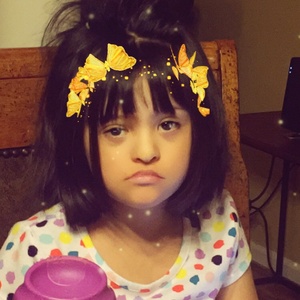 That's Latin right? Doesn't that mean after death or something? 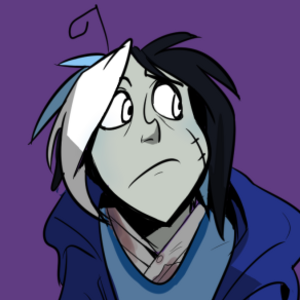 Maggot Boy is a character dramedy set in a post-undead-apocalypse world which is inhabited by humans, stock-standard The Walking Dead-style undead and the incredibly rare and largely unknown aware, undead who maintain cognitive thought. It’s set inside a large sprawling city walled off on all sides, still under quarantine despite the undead apocalypse having died down two years ago and only stragglers remaining.

The story revolves around Chainey, a narcoleptic amnesiac who wakes up in the Sovereign City dump not knowing who, where or what he is. Enter Davey Jones, aka “Maggot Boy”, who touts himself as a superhero despite being notoriously bad at saving anyone or anything.

Follow these two and their friendly neighbourhood Necromancer friend Samantha as they learn to deal with their own untimely demise while also trying to thwart the efforts of Sov City's own resident undead serial murderer, Owen Wright.
Subscribe 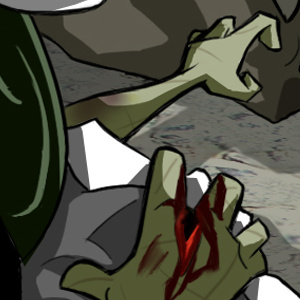