Mason was a character I made after an English class. Then randomly a day later I was lying in my bed and I saw a shadow guy standing by my bedroom door.

Now let me add a note that my hallucinations are caused either because I’m tiered, Very board, I’m feeling depressed.

At first they didn’t say anything all they did was stand there and look around but then they randomly said an hour after he appeared they said “Noodle” and disappeared from sight but and that was my first encounter with Mason.

Athuors note: These chapters aren't gonna be long this is just what I thought would be a good first novel would be 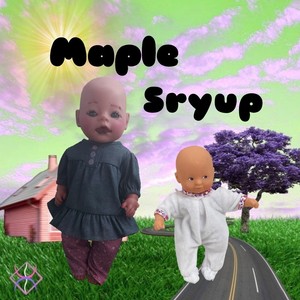 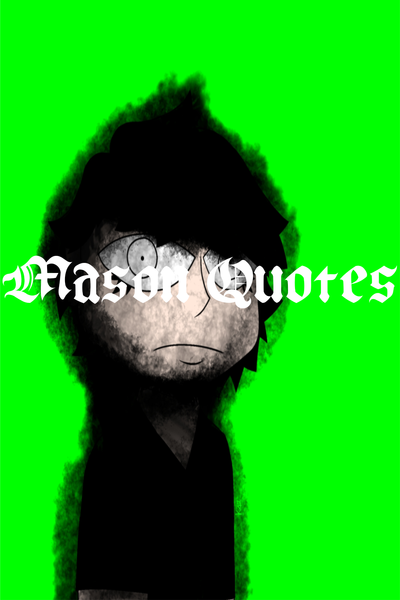 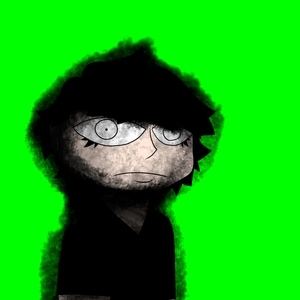