Cancel Continue
The time has come to show that I was the son of the commander so that in the future I could be the leader after he dies.
The day a man arrived, he was kidnapped, they were looking for him and the news came out, I said: My father kidnapped him to kill him, but I don't know if I'm ready yet my father sends me to call: come closer Carl I want to see what you're doing from your fucking mother or your fucking father ......
At that moment I felt like the kidnapped man was my father.
Just as he killed my mother, I want to be the one to kill him!
I took the gun and pointed a little higher than the subject's eyebrow and .......... if I shot him, if I hadn't done it, my father would kill me and the poor man.
Hehehehe that son you came out like me, this there to celebrate.
Brother I know you only did it because father would kill you if you don't. You're more than a fucking lie.
Hey Kim, leave it, you were nervous the first day so you better not say anything, I just want the best for our beautiful cute.
Kim, if you want to fuck me, fuck me but don't talk to me like that, or else Carl, you're going to make me your piece of shit
You already tired me (hit Kim from Carl) you think that hurt me invesil (Kim kicks Carl on the penis) shit
You're a bitch, you're going to pay me. Kim (laughs) well, I'll wait for you.


This small but very good episode is about the first murder of the son of a hitman, since the family is of that class (hitmen). Kim's conflicts with Carl begin where we get along and have a fight 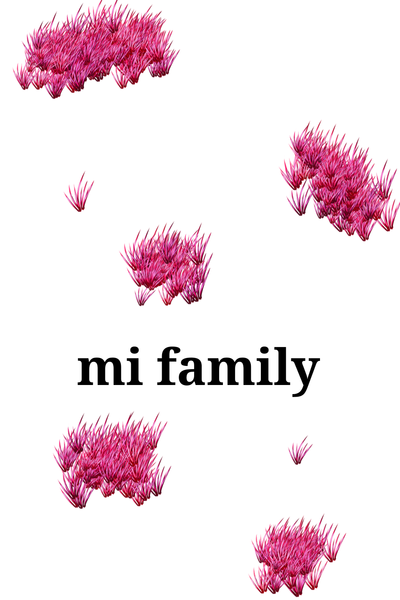 My family belonged to a group of murderers, so their duty was to murder other people for money and that was the question with me because I did not want to do it for a woman ........
Subscribe 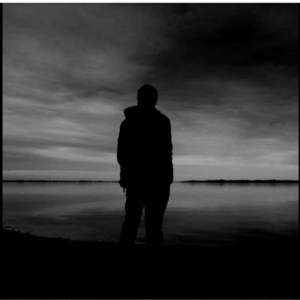