“So what’s it going to be?” You say aggressively over FaceTime. The tears are pouring down my face, hot. I’m wheezing as I lay in the mini sea of sadness that has condensed itself onto my pillow.

Is this it? Could this possibly be the breaking point? How come the moment I was anticipating for so long now seemed so unsure to me?

I thought I wanted validation. This was all the validation I needed.

But why did I feel like it couldn’t be over just yet? A little part of me didn’t feel so right. The 5% of why I should hold on was somehow so much stronger than the 95% that was telling me to just let it go.

I wipe my tears away and quietly but firmly say, “I don’t know. Just give me time alone, please. I can’t talk to you right now.” As much of an asshole you were in that moment, your tone shifted quickly, as you said reassuringly: “Sure. Just know that I truly love and cherish you.”

The grip on my phone loosens, and my hands are achingly free as I lay idly in my bed.

I never thought it would be possible to experience the same sensation of “sleep paralysis” while I was awake but in that moment it sure felt like it. Pinned to my sheets, while being held against my will by an unseen force. Only this time, the demon resembled you. Did the man I thought I knew become a bad temptation instead of a lovely blessing? Was I really tainted and stripped from the confident, glowing, person I used to think I was because of your lack of acknowledgment as well as arrogance? I sacrificed JUST as much as you did, and yet I still got the short end of the stick. Honestly, what was worse about this was the fact that our conversation confirmed that you truly underappreciated me when all I did was consistently express my gratitude to you.

My head suddenly became crowded, all these crippling voices of my inner self ganging up on me every single second that just kept repeating over and over, “you deserve better.” It got loud way too fast and I had to get out of here.

Hitting my mental emergency brake, I launched myself out of bed and ran to my sister. “What’s wrong?” I furiously ugly cried in her arms. Just those two words alone triggered every bit of moisture in my body to activate and flow down my puffy face. I suddenly forgot how to speak, it seemed as if these words did not want to come out of my mouth either.

I looked up at her while still clutching her arm.

I bit my lip and looked directly at her and nodded my head slowly.

I looked away, knowing I was going to lose it soon.

"It's okay, it's okay," she hugged me, just before I broke into tears.

I did not have to say anymore and let my wailing say it all. She quickly released her grip on her pen and wrapped her arms around me. As soon as I buried myself on her shoulder we became a hive mind of heartbreak. “Hey…” she says peacefully. “Hey, let it out…” she whispers gently while she pats my back softly. As my head rested on her shoulders it felt like a safe haven, a checkpoint, it was definitely an upgrade from the bed of needles I was just on in my bedroom.

The comfort of her touch was enough for me to recharge myself and finally formulate my words to explain the whole story. I began to tell her how you pushed me to my limits that night. You said “I lack intimacy” or  “I’m not trying enough,” the way you asked why I wasn’t trying enough was so accusatory. When I’ve tried just as hard as you have. Dealing with your crazy ex who cyberbullied me for 2 years, while you just sat there and told me to simply ignore it. I did all of that for you, but apparently what I did wasn’t enough. Nothing I did was. I deserve to be with someone who sees me as more than enough, right? Everything happened so fast anyways. Maybe this was a lesson to take it slower? These reasons seemed so good, why couldn’t I just pull the trigger already? Better to ask, why didn’t I feel CONFIDENT thinking about doing it?

I don’t want to see you tomorrow. You’re supposed to pick me up, but at that point, I would rather walk home than see you.

“Sleep on it. See how you feel tomorrow.” My sister says. And so with a heavy heart and the post cry exhaustion, I slowly shut my eyes.

I put my phone face down and drift to sleep.

8:30 AM, the clock reads. I raise my head up as slow as possible to look in the mirror. I am not surprised when I see the two dark circles of doom under my eyes with a sprinkle of redness in my pupils. As if I did not look bad enough. Time to curl my hair and apply tons of makeup to conceal the depression. I hated being one of those girls that do the most to get ready just to go to school, but with how shitty my emotional state was, I couldn’t let my physical state reflect that, not today. 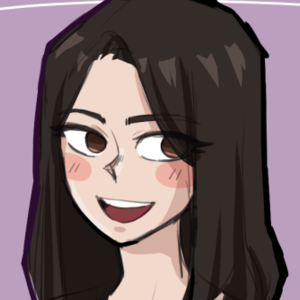 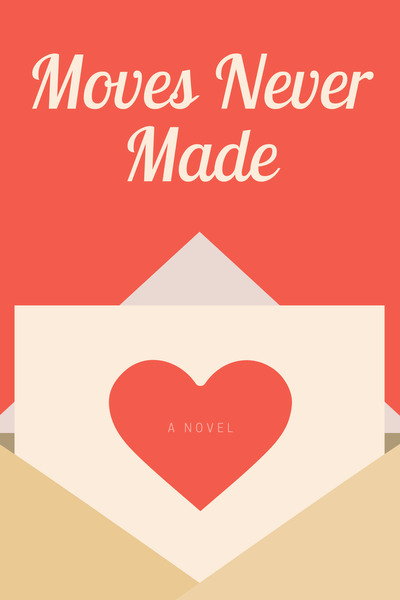 Ever been haunted by the "what ifs?"

Jess's 5-year relationship is as perfect as it could be...or is it? A romance story exploring the moments we continuously play in our heads and wonder the outcome of.
Subscribe 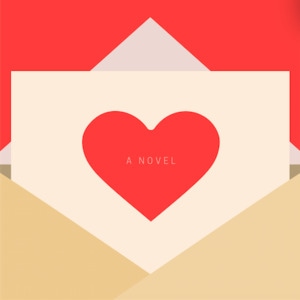