My name is Obed. But you can call me "Ob" for short. I grew up in Detroit and then moved to Texas where I'm staying for now. Earth had a war against aliens and Earth was defeated. Because of this, my parents were part of the war and eventually died. Now we must fight for Earth, protect Earth and defeat those aliens. Let's rewind to how I had my inner Ability System.

Well, I went to school at Nevada elementary. I was being bullied by my classmates. While in school, I often visited the library to check out new novels or comics to read. Reading was like my food and I can't do anything without reading. Let's continue, shall we? As Obed was glancing through all the books, he found a book which was old like a century old or something like that. But before he had to open the book, there was an inscription on it saying "Ye who gets this book gets everything."

Obed's mind went spinning as he read the inscription over and over again. He didn't understand what the inscription meant. Because of this, he decided to take the book home to get info about the book. He decided not to show it to the librarian or his friends. It was getting dark and Obed had to dash to his apartment so that he can get time for the book. Just as he reached his apartment and closed the door, he heard strange noises coming from somewhere but couldn't get where they were coming from.

Soon, the noise started to shout louder causing Obed to be afraid. Obed searched his apartment and outside to see if he would find where the noise was coming from but to no avail. Finally, he remembered the book he was carrying in his bag pack.

As he opened his bag pack he heard the strange noise again and this time, from his bag pack. First, he was afraid and this time took no chance. He began to unpack all the things out of the bag except the mystery book. Soon the noise died down and started. That was when Obed realized that the noise was coming from the book he took in the library today. As he removed the book from the bag, the book started to talk and said, at last, you have released me. Obed was shocked to see a book talking and also replied, I don't know what you are talking about in the book.

The book laughed out loud even his next-door neighbor could hear it. "Keep it down Obed," says a girl next door. "Sorry," says Obed. The book gives Obed his name as the system and that he can control people's behavior, thinking, and what you can think of. Suddenly Obed had an idea and tried to test the system to see if it was indeed telling the truth. Obed then asked the system, system, what I'm thinking at this moment? The system then laughed at Obed and said, "you are really funny." You are thinking about your parents and how you wish they were here. Indeed, the system was right. Obed was indeed thinking about his parents and how he wished they were in his presence. The system then opened the book and told Obed to read all the pages in it and after he is done he should bear it(the system). Obed was shocked and asked the system, why should I burn you? I don't burn books. But the system replied, "if you burn me, I'll be inside you and no one will know that." After the system had said that, Obed then took the book and read it to the last page. He even memorized every part of the book. After he finished reading he burnt the book and suddenly, the room became pitch black and Obed could see the system's soul coming out of the book and entering Obed's body. After this, the room was returned to its normal state and Obed fell to the ground. 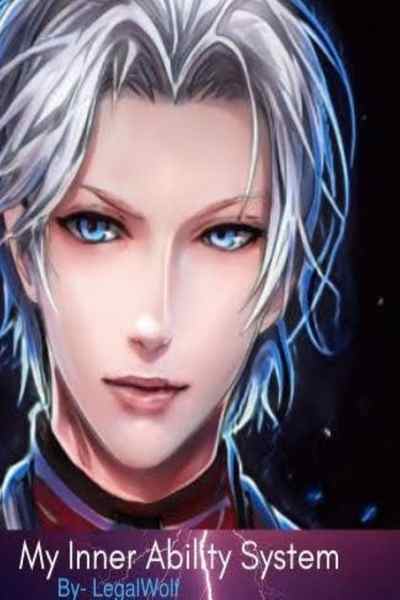 Obed, the main character lost his father in a war with the demons. He founds this book in his school library which gives him an electric ability. Obed then attends a magic school where they have to save humanity from alien invasion/demons and others.
Join Obed on this phenomenal adventure and make it your inner ability system 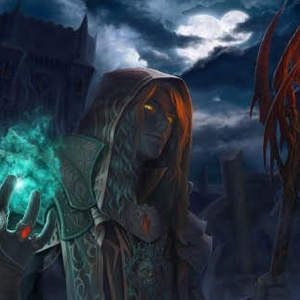