I have always loved you, though I know you don't feel the same towards me.

I look at you and feel so many different kinds of emotions bursting inside of me, and though I love you, I accept the fact that you'll never feel the same way about me.

I'm just an average guy the only thing unique about me is that I fell in love with my childhood friend who just happened to be the same gender as me, I'm not gay I just fell in love with him and I know that gender has nothing to do with falling in love.

He's my first love I have known him since we were kids I realized I liked him in our third year of middle school, high school went by and he fell in love with his girlfriend...I got hurt but as long as I was by his side it was more than enough I was happy just being beside him

College went by he got into a big fight with his girlfriend from high school, I was consoling him, but inside I was happy it's twisted I know but falling in love is not all joy and bliss, sometimes it's messy and painful. He eventually made up with his girlfriend and their relationship was better than before.

When we became adults I tried to forget him, played around, dated so many guys but it didn't work.

I stayed with him and his girlfriend until they became fiancees, then they became newlyweds, and finally, they became family, I was there all the way through.

We became old and I was there beside him, from the start of his story till his happy ending.

He was first love as well as my last. 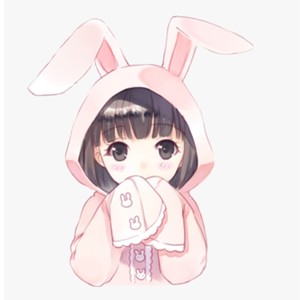 This is a one-shot about an unrequited love that lasted for a lifetime.

I suck at this sorry, this is my very first story TwT 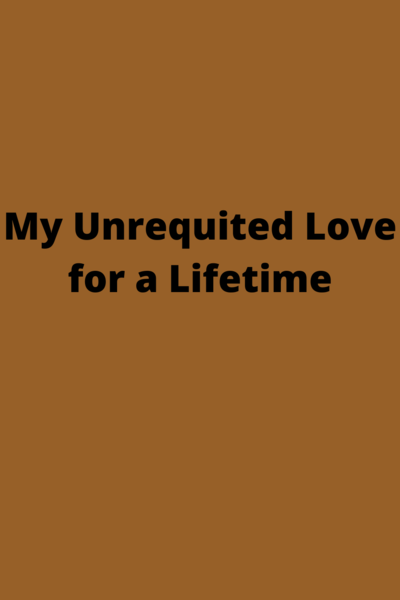 My unrequited love that lasted for a lifetime
Subscribe 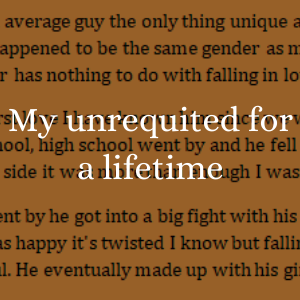