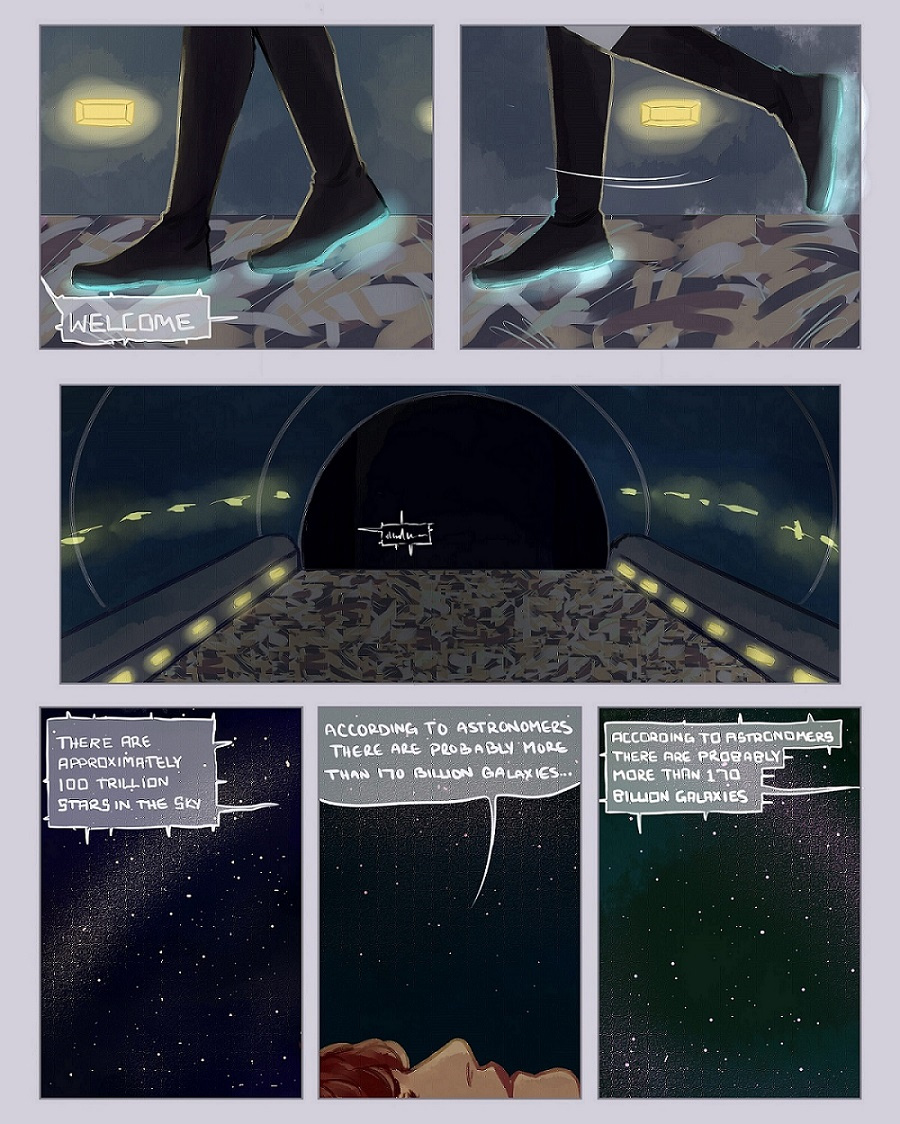 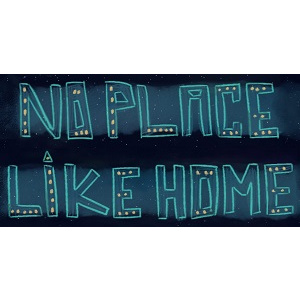 After a deadly illness, named "The Great Ghost Grip", spread like wildfire for five years, scientist finally found the solution to keep out the virus. Made of synthesized fundamental particles, they created a serum "L73" to cure infected districts. Chaos and fear was recognized as they realized order was not being maintained. At first riots and destruction were common in the four regions, Fauna, Malvai, Caius, and Wray. After three long years, everyone was immunized, so the injection of L73 had become mandatory from birth as to not start another epidemic. Though children under the age thirteen were rarely affected by the disease. After years of fixing most of the damage and trying to start over, a new generation has begun. One full of prosperity and bright outlook on life. Following a band of people brought together by unlucky events and making the most of a new life. Set five years after the "Great Ghost Grip" these individuals lead life as best as possible. When you live in Wray existing isn't always easy but when you're living for someone other than yourself it doesn't seem so bad. Because there's no place like home right?
Subscribe 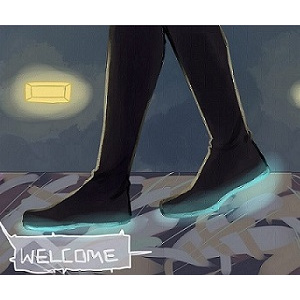