No faster then a speeding bullet

To say it was a cold and dark night, almost feels like a cliche at this point. But with that said I could find a no more suitable description for this night. A winter’s wind was sweeping in from the north. The air was bitter, with a chill so sharp, it cut a man down the middle. The moon’s light only stood to illuminate the shadows of his room. It shone through his dirty apartment window, only broken by the odd midnight cloud. He had spent time trying to fix up their apartment, but since the incident involving…her, he saw no reason in keeping the place any bit presentable. It was a small two bedroom apartment, sitting comfortably on the fifth floor of the building. The elevator was often broken, due to faulty wiring. Meaning ten flights of stairs became a problem for those who lacked flight.

Inside this sorry excuse for a home, a man stood over his kitchen counter. He crumpled up a piece of paper, throwing it towards a bin full of similar discarded sheets. Once more he scribbled on a new page. Eventually, he stood up from where he was once hunched over.

“Good enough.” he mumbled in a sad, almost distant tone. He then shuffled over to his rusting fridge, pinning the note to it. It was displayed like a child’s drawing gifted to a parent. He looked to the note for a second, then grabbed a stool normally used for breakfast. But this time it was going to be used for breaking something more than fest.

Time ticked on and on as he stood up upon the stool. Suddenly alerted by the sound of a message received, he looked to his phone. It had been vibrating in his pocket. Its bright light in the dark room hurt his eyes, forcing him to wince for a moment. When they eventually focused, he saw the fact he had a message:

Swiping it away, he went to step down from the stool. Seeing the picture of the two of them together as his wall stopped him. The memories of that day where so vivid. The laughs they shared. The good times they had. But that was gone now. It was in the past and the world had to keep spinning. He realised then what he had to do. He threw the phone down on the counter, grabbing the noose that he had pre tied.

There was several wooden beams running through the apartment. They were large and sturdy, more than enough to support a human body. People talk about the fact that things can be bad sometimes. The idea that if life gets you down, you get back up. Well, life had been knocking him down like a locomotive for a long time, which probably made that step off the stool that much easier. This was it, this was where our hero's journey ended. Not killed by some villain, or saving the city. No, a death that glorious was reserved for the popular heroes. These days, he was C class at best.

He had thought about this moment for a while. Thought how the world would just keep spinning.How his story, like the picture from earlier, would be a reminder of the world’s uncaring nature. Well, that was the straw that broke the camel’s back. Or in this case, his neck.

“Up and away...” he muttered under his breath. Eyes closed, he jumped of the stool.

Conner Clark , or the Quantum Kid as he was known back in the day, hung in his apartment for twenty minutes, eventually being discovered by his roommate and friend, a hero formerly known as Knight Light.

“Conner what the hell are you doing?” Light exclaimed, as he entered the apartment to his hanging friend. A friend who angrily swung around and responded:

“What does it look like I’m doing? I’m waiting for the sweet relief of death!” Knight Light formed a small pair of hard light of scissors from his watch. 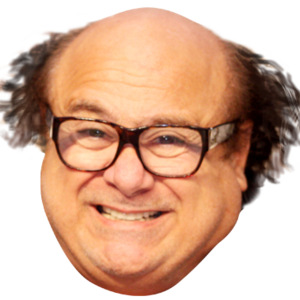 A former hero has to deal with the unthinkable, after losing the people he is closest to.

Draft 1 of the first 2 pages of first chapter. 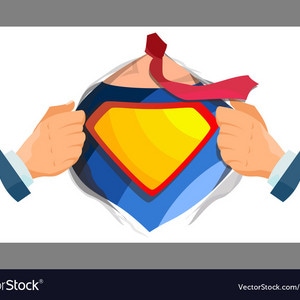 No faster then a speeding bullet

Never mind what happened to the man of tomorrow. what happened to the kid hero cloned from him. the story of a man who was once the kid side-kick to the Biggest hero alive. 20 years on, can he escape the shadow he's spent his life living in? while also dealing with his depression, and the struggle for relevance.
Subscribe 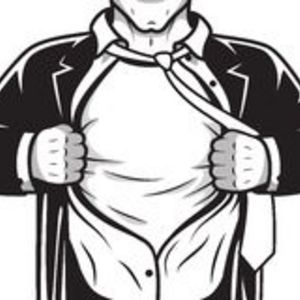