Not all dragons are evil

I'm an average man, with an average life...but i'm content. I'm still in touch with my family, i have a few close friends. My job pays decent. Life is good.

Today was a nice day, but of course i had to spend it inside at work. but before that i had to go to the bank to extract some money from my account. I was finishing up and about to leave when, BANG! BANG! "Hands where I can see them! Money and valuables in the bag! All of it!" A group of masked men with guns came in demanding money. Everyone screamed as they scrambled to do what the man said.

As that was happening the security guards went at the men with all their force, but they put up a good fight. Unfortunately there weren't enough guards, there was still one man left, the one collecting the money.

In my head the gears were spinning at a rapid pace, my stupid brain decided, I've always wanted to be a hero! So I charged at the man, adrenaline pumping, with the pocket knife I always keep on me for protection, and suddenly i start thinking STUPID! STUPID!STUPID! But there was no turning back now.

He noticed me running at him but it was to late,  my knife pierced his side as he was drawing his gun. I stabbed him 3 more times before i felt a sharp pain in my gut, i payed it no mind, I just kept stabbing. I felt three more pains before i realized i was being shot. The man fainted from the pain after the 4th shot, and i stood there for a second thinking Damn, i'm really gonna die, before collapsing

With my last breath, as i bled out on the floor, as gunshots were repeatedly fired and one of the other hostages tried to stop my bleeding. I said quiet enough for only the other hostage to hear "Heh, maybe the next life will be better". 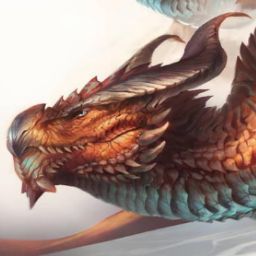 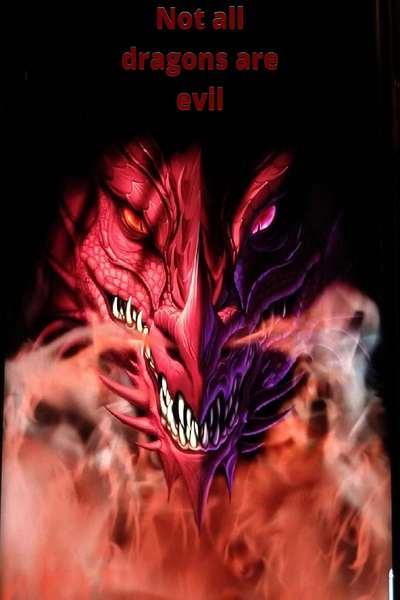 Not all dragons are evil

23 year old Jake Smith had a life he was content with, until he died that is. Then his life got so much better!
Subscribe 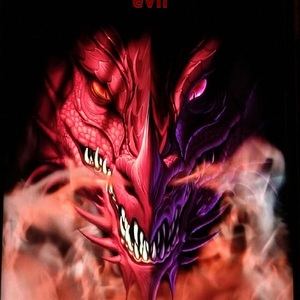