One Step to Blood Floor

This day was supposed to be ordinary.

I walked the side road heading to my school. I am running late, I knew it. I overslept again and I failed to hear my alarm clock. My mom and little brother didn't even bother to wake me.

I don't know why I am just not in a hurry today. Although I don't feel tired or anything from sleeping late last night, I feel okay. When I passed the school gates, the guard didn't even bother to scold me again from being a constant late student. They just stared at me and nodded.

I questioned myself, what's up.

Is my luck turning now?

When I passed the school halls, every room was sealed, doors lock and only the lecturing teachers' voices were heard, echoing in loudness. I eventually went to my most favorite place in this school, the library.

I am a geek, a nerd... that's what my friends and my little brother call me. I just want to know things and I love reading especially on paranormal things. They just get me excited. Aside from being interesting, it was also fun knowing stuff that may or may not exist in this world.

I want to be in a quiet place where I can concentrate and have peace. With my glasses on and this shabby-like uniform, everyone will be thinking that I am a true geek in one look. But I do not complain, I'm not into that. Let them have their opinions on me like that.

I do not care.

When I came into the library, only a few students were there. The librarian came and handed me the books I have booked the other day. Carrying them in my arms, I went and selected the farthest and quietest area in the library. Although it was a bit dim, I can manage by reading them.

"Laila, hey!", another student came. She walked up to me with a comics in hand. I looked at her and smiled. She smiled back charmingly, "So, you're not going to join the morning class?"

She always has that pretty look and approachable aura.

"I am late, I think I'll attend this afternoon.", I said as I sat. She sat in the opposite seat in front of me. "Why are you here San?"

"Sir Minz?", I asked and stared at her, quite surprised as I flip over some pages. "Why is he being hated by you and being admired by the whole female student population?"

"I don't like him, not hate him. Since I first saw him a month ago.", she said as she continued reading hers.

I didn't reply on that, it's just that it was the best response; silence. Looking back a month ago, I first saw Sir Minz at the front of the principal's office with a suit in hand. He was tall, fair skinned, attractive, lean but the skinny type-in short, he was every female student dream.

And I am one of those who were captivated by him.

I just love him even if he was such a cold jerk!

Save San. She wasn't into those characteristics. She doesn't even like anything that doesn't relate to reality. I remember her telling me about her thoughts months ago.

"Sorry, I don't think they exist. Those monsters or vampires alike."

The silence stretched between us. We were in our own worlds, reading stuff we like. And we didn't care, as long as we do not disturb one another. That's the kind of friendship we have thought we weren't that close, we decided to be acquainted with each other since the day we meet here at this library. Since then, this has been our place to share and enjoy each other's company. This situation between us suited us, we both want silence when doing our individual stuff.

But once outside, we were polite to each other. We seldom talk and see...because we revolve within different social circles. I have my own friends- that are all like me.

San is a campus princess, everyone adores her for her beauty, attitude and being smart. She once told me about letting everyone know we are friends but I ignored her idea and told her she will be ruined.

Some people are too narrow-minded to even consider that.

I sighed and looked at San, now leaning over with her arms stretched in front. Her eyes falling as she continued on reading.

"If you're too sleepy why not stop reading and continue later on."

She turned to me, smiling sheepishly and nodded before dozing. Unbelievable. She is that sleepy. I continued reading my books and hours went by. As I look around, the students that were once there already left. Only the librarian was there on her desk, busily playing on her tablet.

I yawned and rubbed my eyes; San's sleepiness is infecting me. I feel like sleeping. The words I am looking at looked blurred. I learned in defeat, letting my head lie on an open book.

Just a couple of minutes.

And there I dozed.

San's worried voice and her light tap on my shoulder awaken me, I looked up to her confused. She was standing her face was dark. I blinked again, it isn't that her face was dark, ...in the place they're in was dark.

"Uh, you see, I don't know. When I wake up this is what...happened here.", she said. I looked around and noticed that although it was dark, they're still in the library. But I can't make out other noises other than the two of us. "It was dark. I called but no one responded. I think we're alone here."

"How come? How about the librarian?"

"We need to get ourselves out here.", I said firmly.

The next thing I knew, we were there on the halls, running as if we were being chased. The school was like a ghost town with its absolute silence. It was suspicious of how everyone vanished.

Everything was dark...dark like there was a solar eclipse. I stopped running, frozen on spot. San almost stumbled into me and was puzzled.

San registered an I-don't-get look on her face before answering. It was only 10 Am. Surely anyone should be around. Anywhere I look, no one... not even a bird or dog running around. Not even a sound of gentle wind or the noise from nearby places.

I turned to a window and through the dark-tinted glass; I confirmed what I had in my mind earlier.

"Wow, so this is what a solar eclipse is!", San stood next to me, her face turns up. I looked at her. Now, luck is not turning on me. Not today. Not ever. This is getting weird. Since morning, I had the feeling everything was going well and it was a bit disturbing in a way.

I turned, perplexed at the choice of her words. Perplexed? Now, I am really beyond that. But something's telling me she's trying to tell me. I took her hand and she evaded my gaze.

"Why should we hide?"

"We can manage this darkness, San.", I said pulling her to run but her feet stood frozen on the spot. "What are you trying to tell me?"

"Something is wrong but I am sure I do not know it."

"Look.", she said, her voice lowered. Then, she grabbed me and forced me into a classroom. I noticed how her hands were shaking. She was so nervous that she couldn't look at me straight in my eyes. I lowered and sat in an Indian-style sit. She did the same as she took my hands into her cold, sweating ones. "This past two weeks, I have been in the library constantly. Doesn't it confuse you?"

"I have been searching...things. You see, this me-being all-too-curios-at-all-things got me in trouble. I witnessed something I shouldn't two weeks ago. Something that changes my mind and made me contemplated on what I said months ago to you."

"Sorry, I don't think they exist. Those monsters or vampires alike, that is." 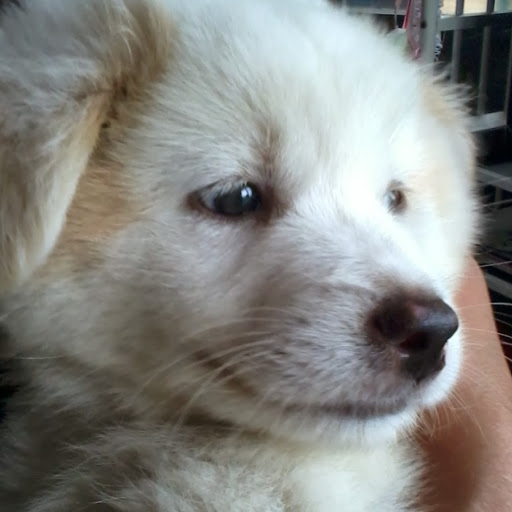 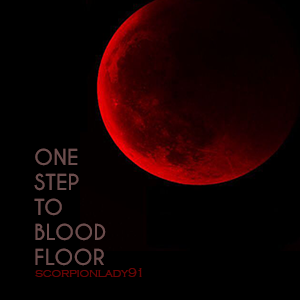 One Step to Blood Floor

Laila, an ordinary high school student finds her day unusually different. Everything for her felt so good and it made her somewhat suspicious. As she goes to her school and once again late, she decided to go to library and immerses herself in her favorite past time--reading paranormal books. San, her secret friend comes and spends time with her by reading her favorite comic.

They both fell asleep.

And they woke up only to find things have suddenly changed.
Subscribe 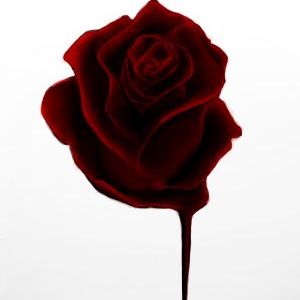