The children of Chot Den village barely dared to stop when passing by the Chot Den Cemetery or “the No-go Cemetery" as the villagers called it. Despite the name, it used to be such a beautiful, well-maintained place where the locals visited every Lunar New Year. However, after the government outlawed its usage because of the concerns over water contamination, the villagers had abandoned it. Throughout the years, they had relocated nearby graves and houses causing damages to its surrounding landscape. The cemetery now stood alone near the Tien River, old grave holes were everywhere along with leftover graves, pieces of the broken fence, dry tree branches, old votive paper and in the middle, a small stainless white mausoleum. With the combination of the sound from the river and the wind, it created a cold and eerie atmosphere toward some pedestrians, especially kids.

Most of the Chot Den locals were new to the village. They were not afraid of the old cemetery, but found it very creepy and hazardous for the children playing around. In order to keep the kids away, they spread fabricated rumours based on tales of the old villagers or just of Mr. Smile who was sometimes spotted cleaning the middle mausoleum or chasing people away from it. Not many people knew much about Mr. Smile, they only knew two facts: first, he was one of the past villagers who stayed, and second, he always kept a smile on his face while facing people, hence the name “Mr. Smile”. Besides, they also heard many rumours which they liked to call “real stories.” One story which sticked out the most was that he was a murderer who killed to get revenge for his wife and the white mausoleum was his wife's grave. They said that Mr. Smile would kill anyone who dared to disturb her peaceful rest. Nobody really knew how true the story was, but there was an incident that made everyone a believer.

Two years ago, even though the Chot Den Cemetery had been closed, there had been a gravekeeper, Khang, coming every weekend to take care of it. He had barely done anything, just came and enjoyed his wine. Sometimes, he had even shouted at people walking by, calling them wimps for fearing the cemetery. One day, Khang had suddenly run around screaming.

The villagers had helped Khang call the police. It was not because they had liked him, but because they had wanted to get rid of Mr. Smile for a long time and this might be their opportunity. However, the result was disappointing. The police had waited, but could not have located Mr. Smile anywhere nearby, only the deeply drunken gravekeeper. Therefore, they had concluded that Khang had been intoxicated so people should not have trusted his words.

On the next weekend, Khang had not shown up, insteads, in the middle of the cemetery, Mr. Smile had been fixing up the mausoleum with a blank look. No one had really cared enough to look for him. Several days later, a boy had found him dead in the old grave hole when he had gone looking for his dog. The locals had immediately linked the death to Mr. Smile. Still, the police had blamed the gravekeeper's death for heart failure. The villagers had been unhappy with this report so they had grilled the witness instead. Question after question, the boy had kept shaking his head instead of answering until they had threatened him to speak.

“His eyes and mouth were wide open — like, like, like his soul was choked out of his body,” muttered the boy. His eyes had not focused on anyone. They moved side to side consecutively like he had been watching out for a particular something or someone.

“Did you see anyone else there?” one of the villagers had stuck his head out of the crowd.

“Mr. Sss, Smile,” the boy immediately had both his hands on his mouth then ran away. “I did not say anything.”

The police had later checked on Mr. Smile but they had found nothing to confirm the boy's words. No arrest. No new evidence. The case had gone cold. However, for the people of Chot Den village, they had already made up their minds about Mr. Smile. 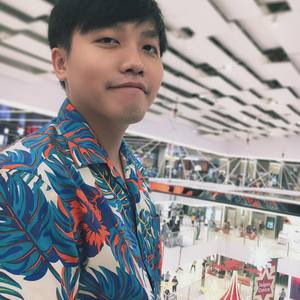 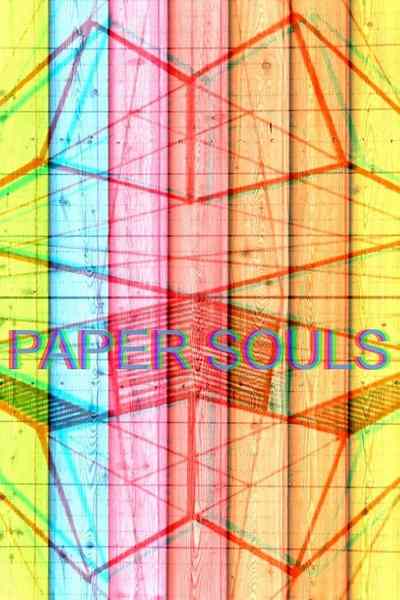 Being dissatisfied with everything and everyone around, a high school freshmen, Nine could not live to his fullness. He tried to overcome the feeling, but it only distanced himself more with the present. One night, in a dream, Nine talked to someone behind a tall brick wall. It was not a special conversation, but somehow, made him feel cheerful again or perhaps, something more. Nine was certain that he heard that voice before, years ago. However, he could not remember because of the fractured past memories. As Nine's heart desired happiness, he sank down to the past which included both, the forgotten joy and the unwanted darkness he had once successfully escaped.
Subscribe 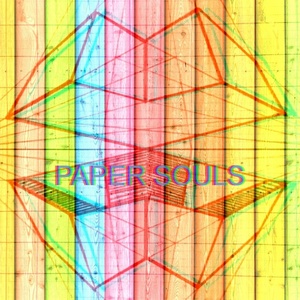