Eons into the future, Bob Po arose. He said, "Y'know what? This place needs a planet."

So, with his Bob Po power, he created a planet. He didn't name it, because that's what cringe idiots do. He wasn't a cringe idiot, but he was.

He created a planet, modeled after another one, Earth. He made Earth v2.0, it was better, but also worse. And then he populated it.

Then the world began.

And the stories did, too. 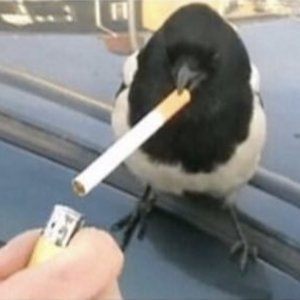 Bob Po is such an idiot haha amirite folks 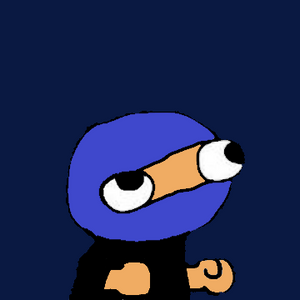 Omw to the church of Bob Po 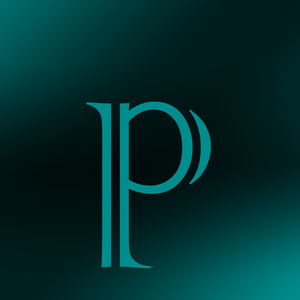 This is all of the correct and canon lore and stories of the Pejiverse of whatever the hell you want to call it.
Subscribe 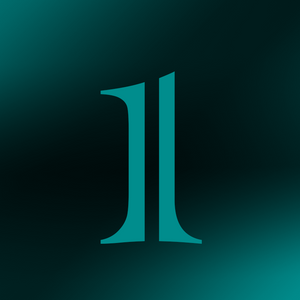