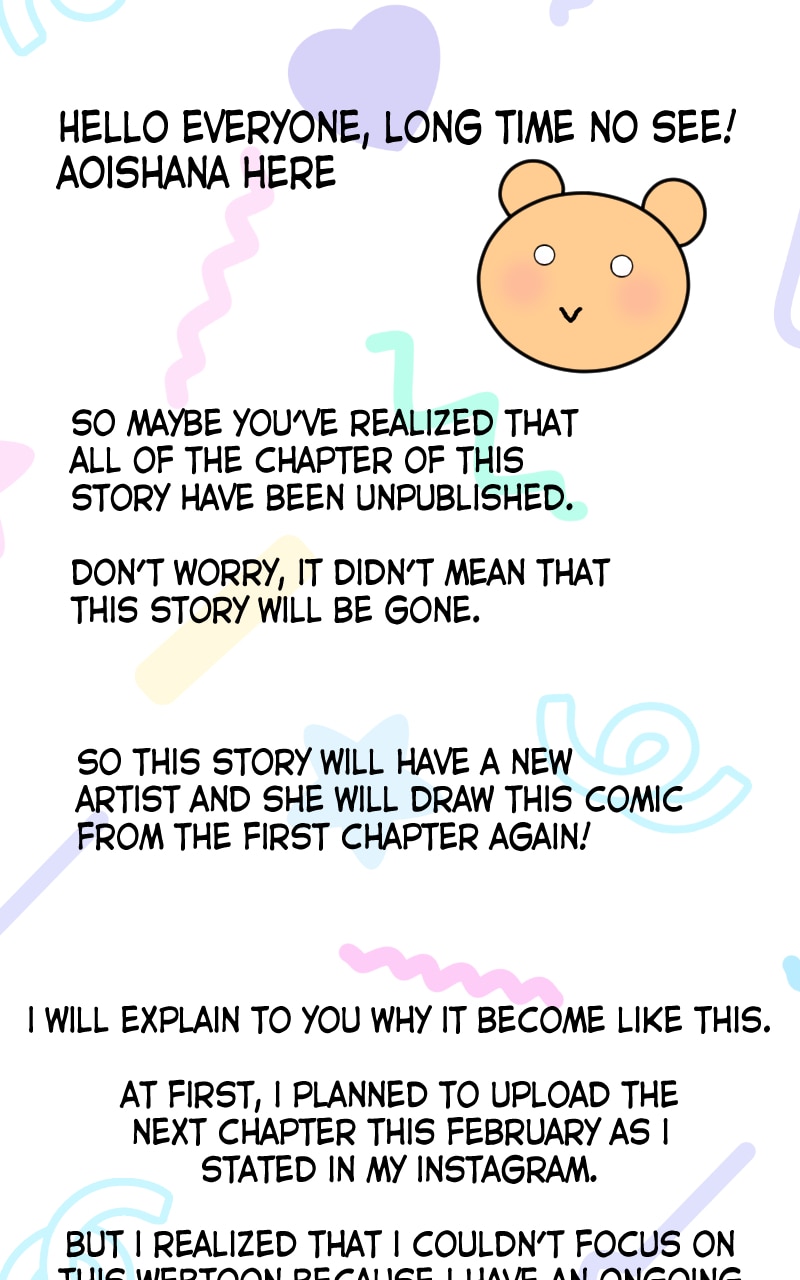 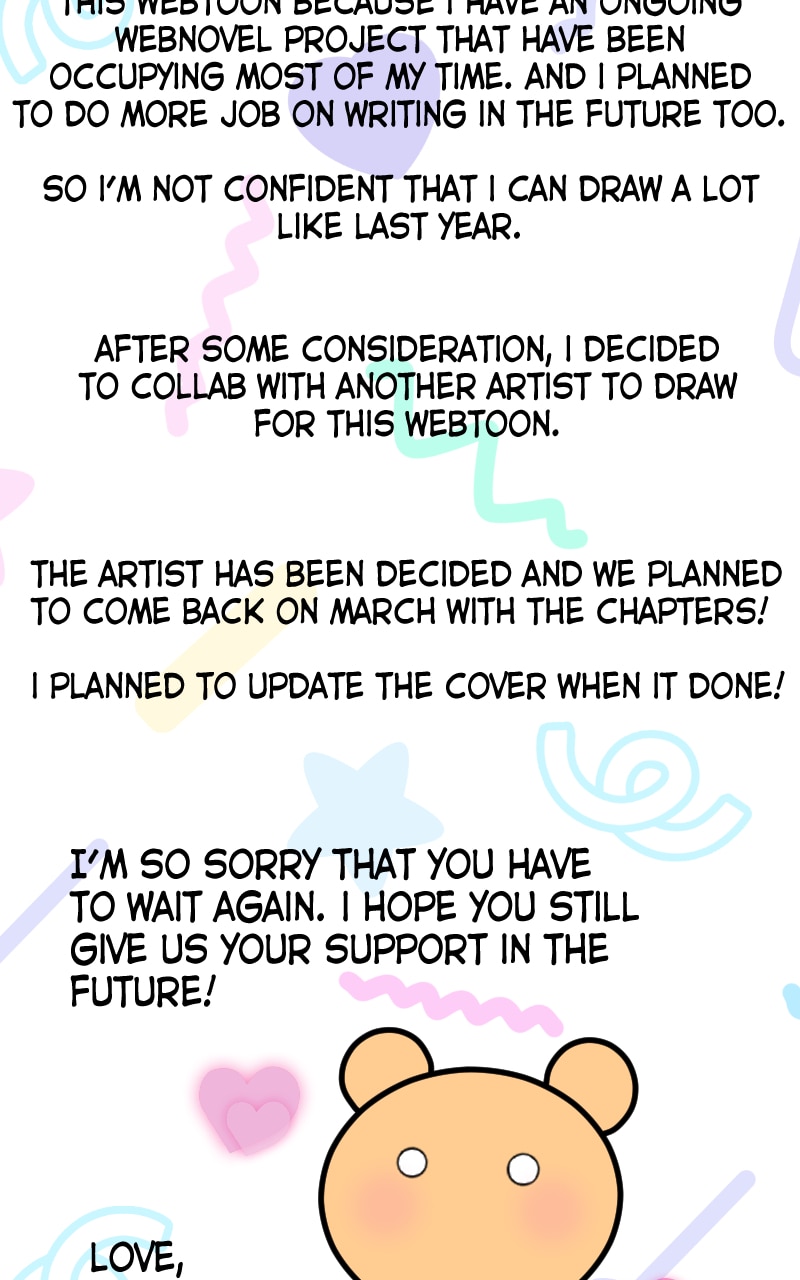 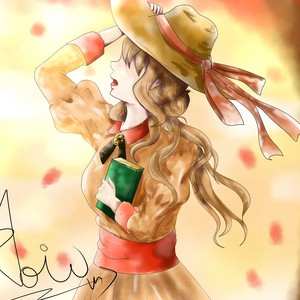 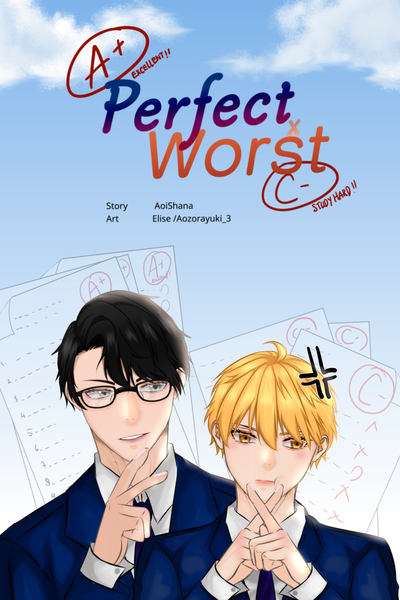 Watanabe Mahiru (17) went into a famous private high school just to be together with the girl he fell in love with. Alas, the world was not by his side. On his first day as freshman, he found out the the girl was in a close relationship with the number one guy of the academy, Nakayama Zen. But Mahiru never gave up. He kept trying to approach the girl although Zen kept getting in his way, which made Mahiru hated him very much.

Like this was not worst enough, in his second year, due to the new regulation of the school, he was forced to stay together with Zen for the rest of the year!!! 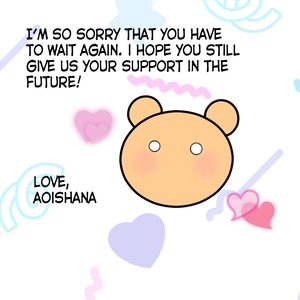