Jack,Rowan,Alisha,Raj and Clarise were wanting a sleepover for years but two of their entitled wealthy parents despised the fact of spending the night at a bisexual girls so called pigsty of a house. But eventually they had no choice, as they were going to an auction and didn't want clarise ruining their night. Jack's parents however had wanted this for a lifetime and said "it was a good time to bond". Rowan's widowed mother said she didn't really give a shit what he did in his free time so long as it didn't cost her money or himself. Raj wanted nothing to do but have a laugh, a laugh in a ginormous mansion mind you. So the 17 year olds decided that they would have a 2 night sleepover at alisha's mansion because Raj said that " 1 night is just not enough time to do everything we want in there and would regret not spending more than 1 night". It turns out that that the parents of clarise weren't the only people with wealth in Oregon. However they were the only ones with that much money and asshole powder in their name in America. When Alisha came out that she was bisexual the Red fields lost it and led a full blown protest outside Bourbon manor. And Clarise was there too but hated every minute of it. But then Ms Redfield saw something she wouldn't unsee for the next year. Something which nobody else saw. She dropped her sign and ran for the car dropping a very expensive broach but didn't even bother picking it back up. Her husband had too instead. She fumbled with her car keys until she eventually got them in the hole and drove off at 40 miles an hour. Nobody knew what she saw but everybody believed that she had completely lost it and went mental. 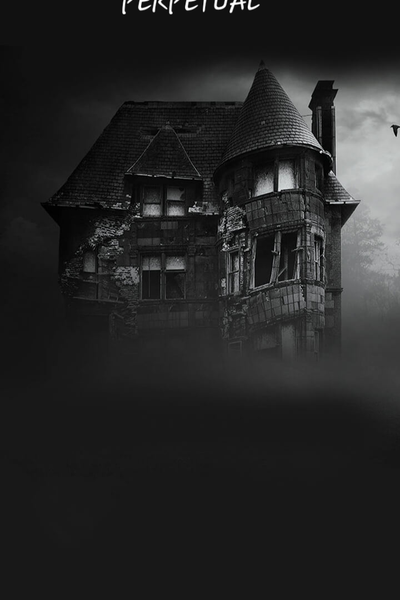 A few friends have a sleepover at a friend's house, but quickly learn that they wont be leaving anytime soon, the house will move its stairs,rooms ,walls but it will release its children to feast upon the people inside. Slowly getting picked off 1 by 1
Subscribe 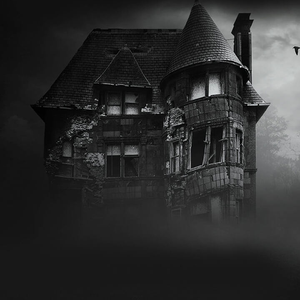