Sage's eyes squinted as he smiled, holding a beautiful white Easter lily. He bounced with each step and help the flower at his side carefully.

His gaze was sat on Alex, a boy with straw-blond hair and silvered green and blue eyes. He smiled, talking to a teacher who had just arrived in the schoolyard. He looked bright and cheerful. A nice change from his quiet and pitiful usuality.

Sage bounded up to him as the teacher went inside the open silver school doors.

Alex's smile stayed put, not disappearing as Sage walked up to him. He smiled at Sage, and Sage smiled back.

"E-English?" Alex asked. That was another reason he didn't talk. His stuttering.

"Also, my name's Sage." His small hand shook at his side, the green stem of the flower being gripped on by Sage's sweaty hand.

"I got you something!" He says, holding the lily out in front of Alex.

"It's an Easter lily! It's really pretty and I wanted you to have it!" He smiled, feeling better about the gift than before.

"See, the middle matches your pretty hair!" He exclaims, reaching up to tuck a piece of Alex's hair that was blown into his face by the breeze.

"I didn't tell you you c-could. Please d-don't"

"But you're super pretty! I wanna see your face and not just your hair, silly!"

"P-Pretty is a word t-to describe g-g-girls. I'm not p-pretty." He stutters, half embarrassed and disgusted.

"But I think you're pretty! Just like this flower!!" Sage exclaims loudly

People watched them, Sage shrinking down and on the verge of tears, and shy, timid-stutter Alex, shouting his lungs out.

"I don't want your s-stupid lily! Because you're a weirdo! You're a creep! You like boys, don't you!!"

"You're what Papa calls a F-Faggot!" Alex shouts. Everyone watches them, teachers who are shocked, students, paralyzed with fear, and older kids, who are entertained for the moment.

"You're nasty! Just like Papa says! A dumb Faggot!!" He repeats, his hands on Sage's torso. "Disgusting! You're disgusting!" His small, seven-year old voice cracks slightly.

"Get away from me!" He shoves Sage down, making him cry harder. Then he runs away, through the crowd of views, and out of the schoolyard the way Sage came in.

Sage whispered repeated through tears. His muffled cries in his ears rang louder than the voices murmuring around him. His arms had cuts from the rocky gravel and a small thorn brush. 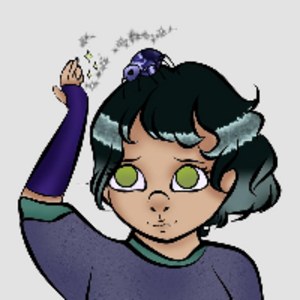 You like prologues? Heck yes you do~
∆WARNING! HOMOPHOBIA∆ 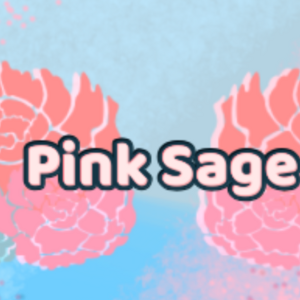 Hey!! If you've read Pink Sage- The comic- or just stumbled apon this-- This story is about a Boy named Sage that gets into a scary situation, all alone in a Hospital. All except blue peonies, that are sent everyday.
Subscribe 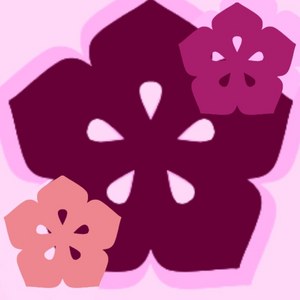