<A library> that is the setting Jei see in front of him, a chair and a table on wich there was a book with a red and purple cover were here .

As he tried to move his body , he was stopped by the sensation of not having one , he was just a pair of eyes who could see but not move.

A sound broke the silence of the place , a man entered or was it . Jei has seen some faces like those in book or by rare occasion of traveller who were passing by his village

The new person entered the room , closed the door and began to move to the desk as if it was an habitude .

Jei finally reminded where he saw those type of faces , he was an <Amonyr>, they have different face structure of human like hair on all their bodies or scales.

But he was different , he didn't had the same type of morphologies as them so he deleted this option.

The mysterious man sat on the chair and took the book that was already on the desk .

He sighed and began to put back the book where it belonged .

He stopped and sat his glares at Jei as if he saw him .

"WHO ARE YOU ?" asked promptly the sitted person

Jei began to fear something

What ?? , well something he couldn't understand what he feared but it was effective on him

"That's it , and i know perfectly who you are " sayed in a deep voice

Still with the book on his hand he showedit to what would be the position of Jei , the book was red with a light purple eye in the middle

"This book does'nt ring any bell for you ?"

He glared intensely at Jei then closed his eyes

He posed the book on the table , looked for another one and found it

Jei was listening, not like he could do another thing but the man words were somehow captivating

As he thinked this his vision started to become blurry

At the West border of the Fainiks Kingdom , in the Riria small village

"Aaaah..." a longer sigh ejected automaticly of his mouth

"JEI !!! COME HERE RIGHT NOW !!!" shouted even louder the voice as a response to Jei mutism

Jei panicked , picked his hoe in a hurry and started to go the house

"Every time , every day it's the same thing , i wake up early , eat and go farming " thinked Jei

"Aaaaaaah..." this was his fourteen today

I want this to change , a new life , like those mercenaries or whatever they are called , I envy them

Jei body froze at this voice

"Your envy is your destiny"

At those words, Jei body was insufled by a new life and continued walking to the house

My first series is here , if you want to ask something i will try to answer ! 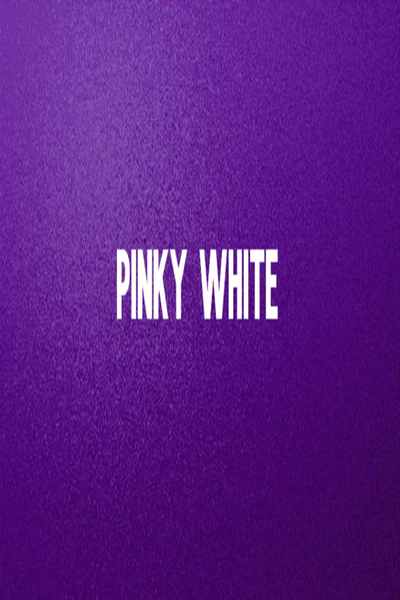 Jei is the son of a farmer in a remote village , after being dragged into hell , he will be forced to destroy his own world !
Subscribe 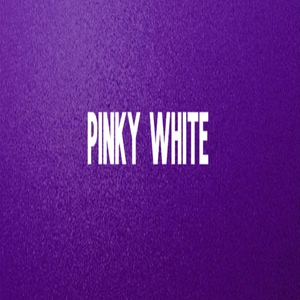