I find humans so interesting, that’s probably why I’ve always been so drawn to them. Over three thousand years ago, they invented a fantastic tool called the map, just like I imagine the others did. They used that tool to try to figure out how they fit in on their planet called Earth.

I think it was at that moment that humans transitioned from using a map to try to figure out how they fit into the galaxy. Time marched on for them as did their progress as a species, as it did for the other species of the galaxy. We were all just little fish swimming in a river of time, all going the same direction, but oblivious to the others in our vast river.

My name is Inaqia Von July. I am an Ishkarian. I am a member of a race of reptilian humanoids from the planet Sithesia that orbits a red giant star we call the Drak’vahn or The Huntress in english. My name means Swift in Ishkar, our native language. The middle part of my name Von means ‘born on’. We don’t have family names, we just identify each other by tribal markings and what planet we were born on. I was born on the planet of July, the Capital World of the United Human Republic.

You’re probably wondering how an ‘alien’ was born on a human world or why humans don’t have Earth as their Capital World but I promise you that’s not really important.

I’m putting these on audio cards so that I can share things from how I saw them and so that the galaxy can remember the names of people who didn’t see this through to the end and the names of the people who were with me up until that final gunshot. The galaxy has a habit of marching on in that river of time and forgetting the things that were the most important.

It’s also my way of thanking the people who came and went, those who fought and died, and those who bled along with me. Someone asked me the other day, if I could go back, would I do anything different? Knowing what I know now, would I go back and change anything? I didn’t have the answer at that moment but I think I do now.

Not because I was always confident in my decisions in the moment but because I knew that even the smallest change could have some major repercussions down the road. Where I am now, the people left in my life, I wouldn’t give them up for anything, especially you.

I’m sure I’ll show these to you one day, when you’re old enough to understand. I think I’ll skip over a few parts here and there but mostly I want you to understand this is who I am and these memories, most of all, define who I am today. So when you think I’m being too hard on you or if you think I’m being unfair, just remember that it’s because I believe you’re destined for something more.

I’m just rambling on at this point, I’m procrastinating. I’m not really sure where to start.

I guess the best place to start would probably be with a trip to the therapist. 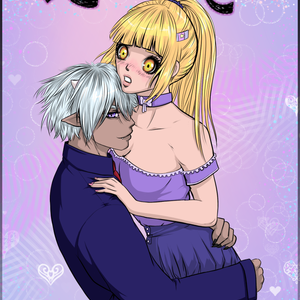 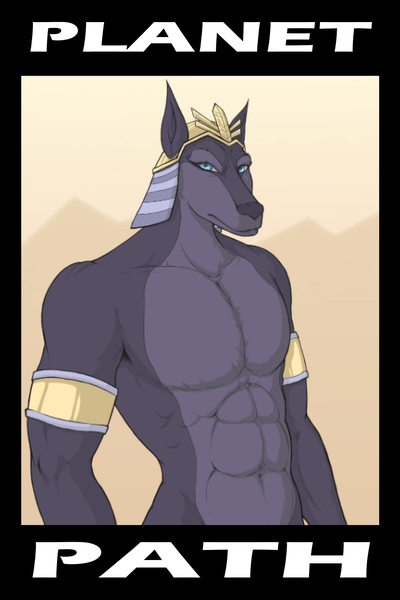 Follow Inaqia Von July as she guns her way through the galaxy, making friends, boyfriends, and fighting against a crazy bastard with a god complex. It'll be a great time. Promise.
Subscribe 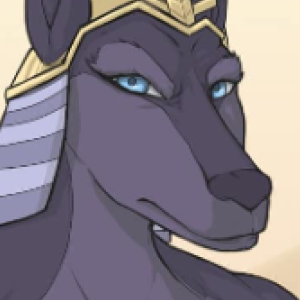