In the far future

Their conflict finally escalated to the confrontation scene, I've been watching Megan's bullying this past few days and finally she took action by herself, is she evil? You ask?

In my logical opinion, No.

When your fiancè is getting flirted by a quote on quote Angel of the campus, you'll get mad, right?

Though I'm really impressed to Quincy's Oscar worthy acting, as she could even keep up the appearance of an angel up until this moment, If I don't have my sensitive sixth sense then maybe I would be fooled like everyone.

"Me-Megan?" She stuttered, her eyes looking pained and betrayed, now this is the moment where I let out a scoff.

"Now I take it back" the oscar award, I whispered.

This time her acting is a little off, maybe because the impact was too much to take in even for her, from the my position I could see the side of her face, turning pinkish.

Megan then grinded her teeth that I could hear it from where I sat, I'm at the very back so I'm pretty impressed on how loud it clashed.

Now this is what I called rage of a revengeful soul.

"You!!! YOU ACTING IGNORANT TO MY CURRENT PREDICAMENT LIKE YOU HAVE NO IDEA AT ALL!?!?!" Finally the roar came out, her whole body trembled.

Well I could pretty much guess where her frustration is coming from, before lunch I could feel the constant vibration of everyone's phone, and The Angel seems to be too excited. There are only 2 reasons when these things occur, a Rumor that could make her happy and finally The Engagement Broken off, now you could pretty much say that its the latter.

When the words landed on the students ears they started whispering, as if the main subject of the said ordeal is not there.

"Don't pity her, she's the opposite of our Angel!"

Mocking, Giddy and many emotions started filling the room, and back to me getting all bored.

I can't wait for the Princes to take their entry, any time now boys?

After a few more slaps on Quincy's face finally the familiar domineering footsteps of the so called sh-- I mean Princes.

An episode which you would know how cruel she manipulates people 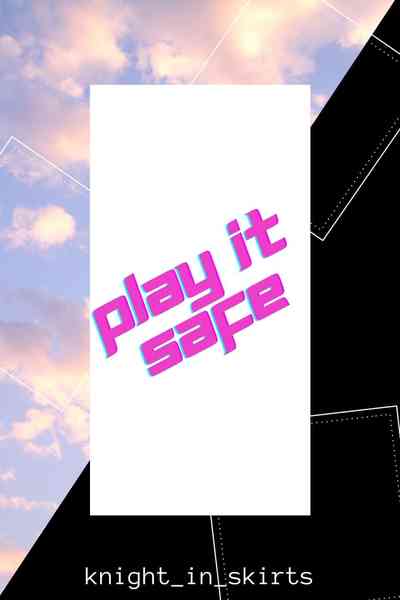 She is your typical cannon fodder, a side character, an extra if you may.

Though could you still be an extra knowing that your one?

as her motto is pretty simple 'Play It Safe'.
Subscribe 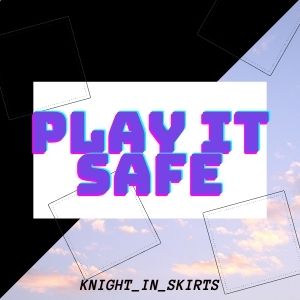