The rain was everywhere in the sky a key starts to fall from the sky slowly like its deciding something... as the key then drops onto

As he went to go get the key and then all of the sudden the key shined with a blue light as Gioreat just replied with "Ok. eh somebody did all of this there probably are missing it guess it's time for school" as he put bread in the toaster as the timer went off he went to get his toast when he

Touched the toast it was shocked with electricity Gioreat replied to this by saying "What the hell?!" In shock, he dropped the toast on the floor

As Gioreat thinks "As the electricity shocks the floor how is this happening this got to be a dream is it though...

"What is happening?! How did this happening so if I look back I found a key and then this happened Now I just need to focus and maybe it will stop will it stop... If it doesn't then I can just go to a deserted island maybe if it does

things that Gioreat touches gets a little spark and now Gioreat is even more convinced that the key is doing this as the school bell rings for the final time school is over as Gioreat grabs his bag he realizes something he's more tired than usual then when he arrives home he starts to do his homework once he's done he starts to think about what are his powers exactly "So I can make electricity but it seems like I sacrifice my energy wait no its not electricity it's my energy! this seems to be the source of my powers this key I can't let anybody touch this but is there a thing were unworthy people die if they touch this If so I'm going to have to keep this away at all costs.

Abilities: It repeats for 1-10 minutes

Weakness: If the target doesan action at the start of the loop you didn't it's canceled

he started to look for that student with the green key but he didn't have any luck finding him though so Gioreat decided to just come home as he unlocked the door putting his backpack on the coat rack for some weird reason and in a second "GIOREAT YOUR FOODS READY!!!" Gioreat's mom

Gioreat went to bed after 8 hours of sleep he got up and readied for school at school he saw it a green key lying in somebody's backpack but it's all alone Gioreat thinks "Why would this be out in the open there must be something special in the key's but who left this here- as Gioreat felt something touch and leave his hand he looked around to see that his arm's bone had been removed and half the key went missing "What the heck how did the key vanish- "What the HELL!" as the bone goes back into the arm "What the hell..." Gioreat starts to hyperventilate "I need to find this guy" as Gioreat looks closely at something he saw to see a boy making an ice wall Gioreat thinks "Is he after that same guy?!"

have arrived at the tower of The Ok Correll and its history in this mini-museum located in this tower but oh so suddenly a person comes from inside the tower "Oh so your my targets Hmmm you will make fine test subjects" as both of them replied, "What." Joseph replied "Hmm these test subject would be sure interesting

FUSION! as Joseph said that Josuah and Gioreat fused into one being with the alternate powers of ice fire earth and electricity with a 3-minute cooldown to switch element and the cost of energy (minimal)

Weakness: Using the ability on someone else cancels the user's fusion 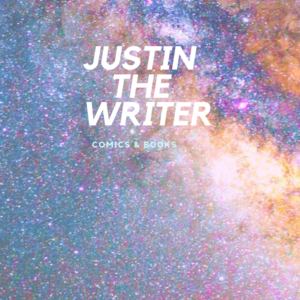 Please keep in mind I am not finished with this story yet. 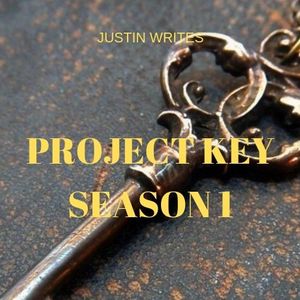 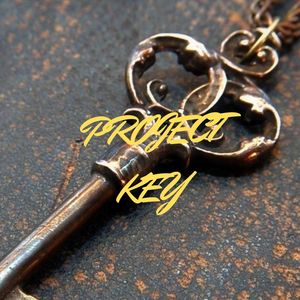