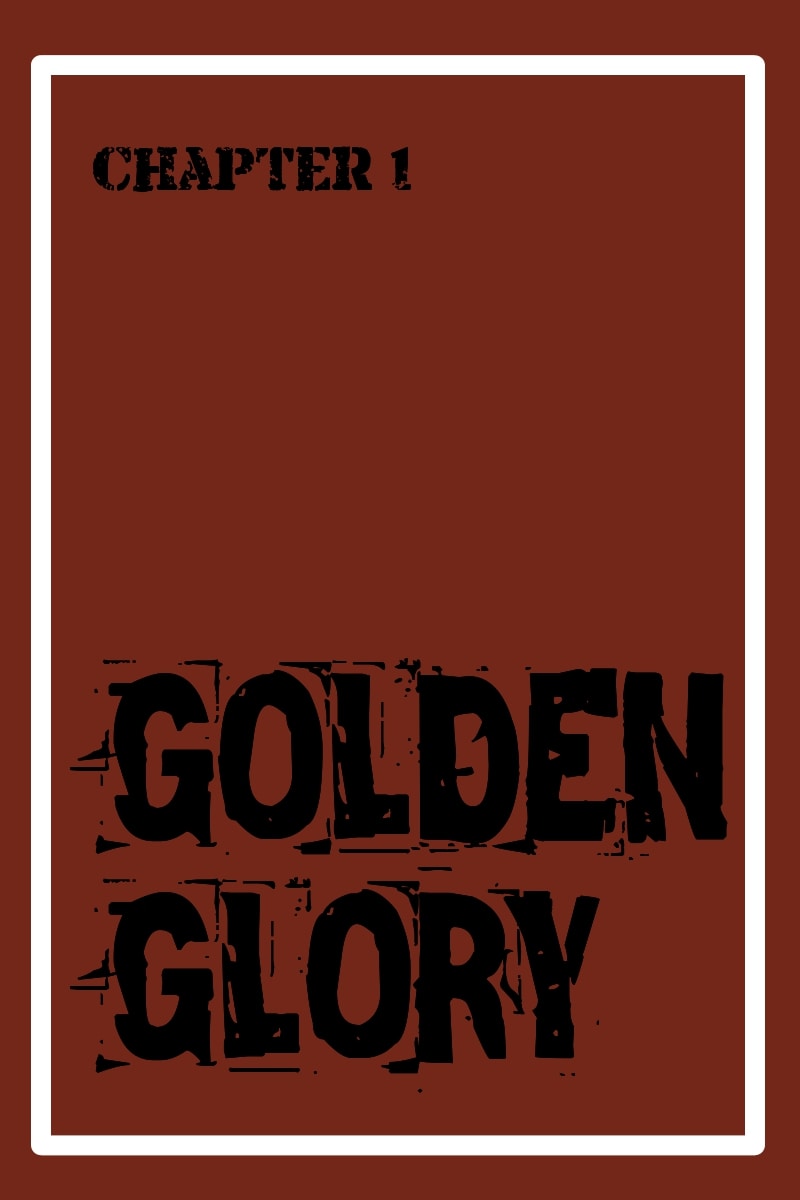 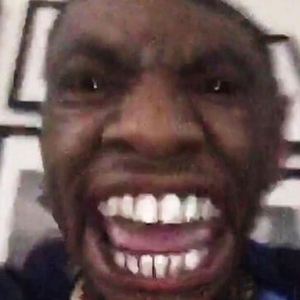 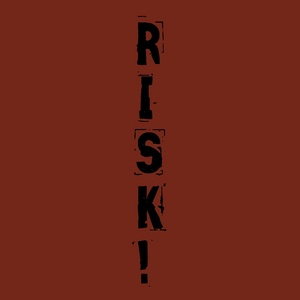 Set in an United Creed an alternate version of America in the year of 1999 Risk Grossi, a self proclaimed biologist, dreams to rise within the Golden Glory ,an Olympic type event with 50 stages with the Grand Prize of 1 Billion dollars. He decides to join in order to become a Billionaire to complete his dream anarchy against Creed. Fueled by his own resolve, Risk sets out to fulfill his goal of absolving Creed of its corruption.
Subscribe 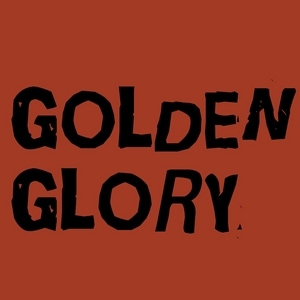