The raging battle rushed around him like a furious fire, but it split in half like butter as he strode slowly through it. His skillfully crafted axe was sheathed under his illustrious belt, he knew that no sane mortal soul would attempt to battle him so there was no need for it to be out. Blood curdling screams rung out in near unison, bringing a crooked smile to the broad man’s face. Among Technoblades thoughts, one rang out the loudest; The blood atop this seething battlefield is in fair-offering to you, the all-powerful Blood God. Technoblade, currently starving for blood, kept these winged-words to heart and drew upon his axe without hesitation.

“The unjudging Axe of Peace silences all, wielded by I, the unassailable Technoblade who will be the bane of all ye who stand in opposition.”

He spoke with words so terrifying that all sides stood still in cold terror. Before any could react, however, Technoblade swept his axe in a broad sweep, obliterating all those within 50 meters of him. Blood splattered his face, making it hard to tell who was who; who was a friend and who was an ally, but it mattered not. Technoblade swept his axe again and again and again.  And then again and again, until Technoblade’s gasping breaths were all that could be heard within the vast deadly silence. Not a single soul was left to recount the tale. It was as if hundreds of thousands of battle-hardened men were put under the sudden erasure of the gods themselves. These gods, however, merely watched this brutal extermination unfold in disgust and, all-knowing though they may be, they were astounded at the fear-inspiring actions of the great Technoblade. Knowing their very position in heaven is threatened by Technoblade’s mere existence, they descended upon him, ready to spill blood on the already bloodied battlefield.

“Dearest Technoblade, we share our favor with you no more. Your power grows too great for the gates of Hades to hold, so we must dispose of your disgusting corpse in the depths of Tartarus. Our divine powers outnumber yours, all twelve Olympians yearn for your death and destruction-”

So spoke all-powerful Zeus, but the mighty Technoblade cut his words short.

“Ya speak of my demise but I’ll be the one who’ll mercilessly stand above yer rottin’ corpses in pure rapture, I’ll have killed the gods, after all. So, come at me, Zeus, and witness a gruesome defeat.”

Spoke the mighty Technoblade, with a devilish glint in his eyes like sparkling fireworks. Furious, Zeus ran at Technoblade with killing-intent yet Technoblade seemed totally unphased by Zeus’ threatening body as it tore through the battlefield towards Technoblade at obscene speeds. With precision and clarity, Technoblade stepped to the side, allowing Zeus to fly straight past him. Techno then, with one quick swipe, drew out the insatiable Axe of Peace and carved the letter T deeply upon Zeus’ broad chest.

Chuckled the wild Technoblade. Zeus barreled down the battlefield, limp from the wound Techno had caused him. Incandescent with fiery rage, Zeus called upon his fellow gods;

“All of you strong Olympians, strike this heathenous warrior down where he stands. I fear his power has grown far too-”

Once again, Technoblade cut Zeus’ words short. This time, however, Zeus himself was cut short as well. His head, now separated from his body, lay near Technoblade’s blood-stained feet.

“Now that he’s dealt with, you guys can dip or whatever, my quarrels aren't with ya.”

Spoke Technoblade, growing bored from the battling. The god’s, however, had no intent of running. Though their legs shook violently with fear, they knew that Technoblade must be defeated before he causes havoc beyond measure. 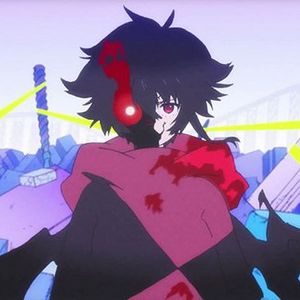 Did this as a dialect exercise a while back, I was fiddling with how to giving each character a really distinct diction and I think I achieved that to a degree. I modeled Zeus after his counterpart depicted in the Iliad since I was reading it at the time and, for Techno, I just used his old streams. Thanks for readin, have a good day!

This is good writing, thank you for taking such a good story. If you wanted to see whether you can get paid by distributing the current work or getting financial support by writing new work, you might want to contact via e m a i l (outlook: celineabab)
We are mainly looking for adventurous novels (Fantasy, Sci-fi, Paranormal Urban, Action, Thriller/Suspense, Game Fiction). A brief introduction along with a few samples or links will be appreciated when reaching out. It is a good opportunity! 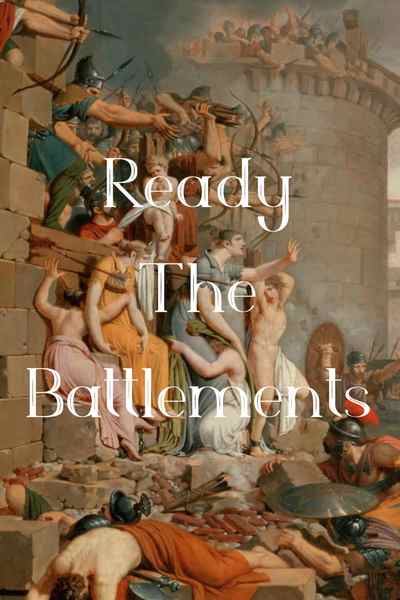 A wip I wrote 6 months ago about content creator Technoblade fighting the gods of Olympus. Only one installment and an incompleted one at that.
Subscribe 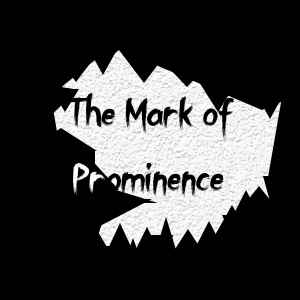