Once a poun a time there was a girl named frisk she had a really nice friend named sans they were friends. 3 months later* When they woke up they noticed darkness in the land they thought what was happening but when they were thinking they saw a person in the sky_whats that in the sky asked Frisk.I dont know said Sans. Then the person in the sky spotted them he went after them RUN!!!!! Sans said 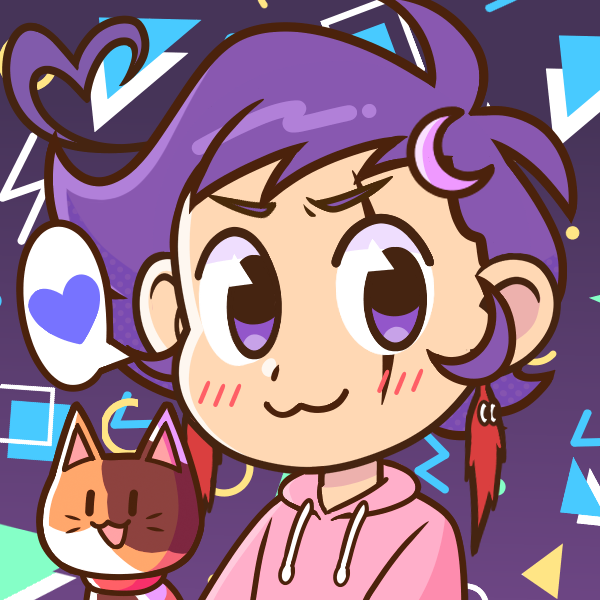 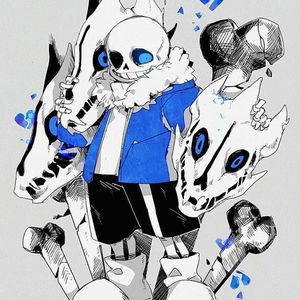 Sorry if i hadent finsh it! 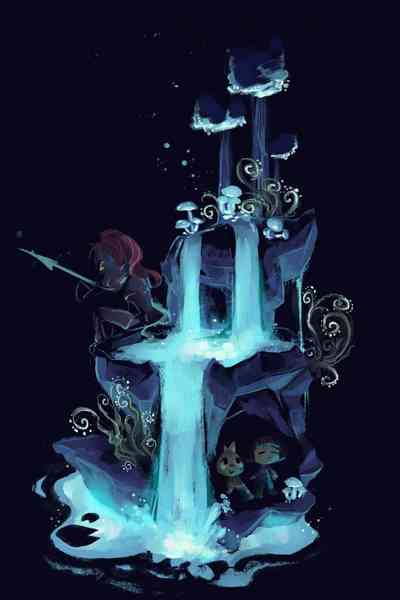 ok this is how it works i will make the first page first comment/choice so you make me what to write in the story!
Subscribe 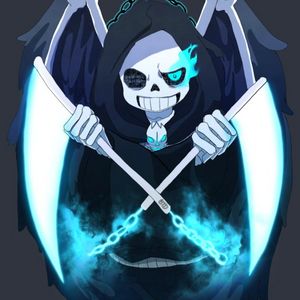