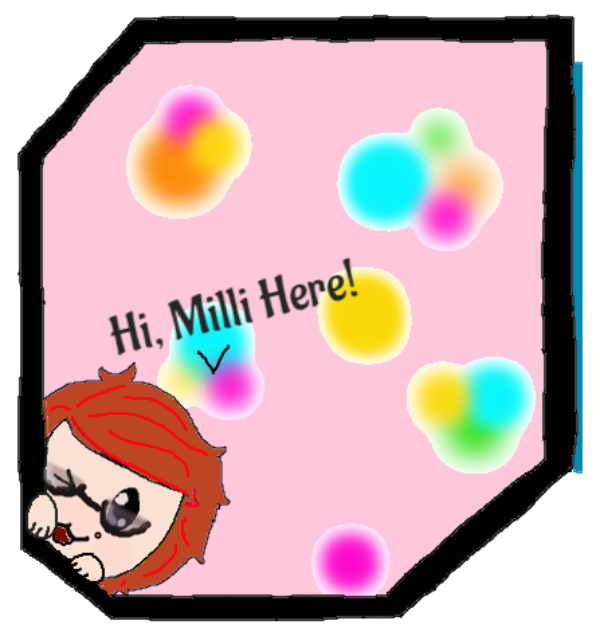 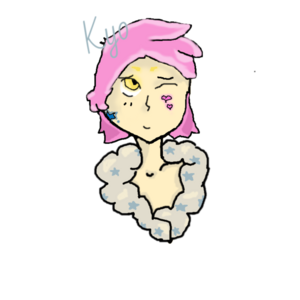 Milli Was a Character that I bought. She is based off adventure time and is a really quirky person. Tried drawing her for my 1st Character intro Series.
If you like her, Let me know! Maybe She'll be in a different series ;)

**So I Don't get CopyRights Violated --> The Thumbnail Is't Mine! I bought is and wasn't told who drew it. But everything else In the Episodes are mine!!!*** 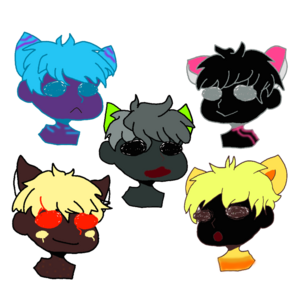 Each "Episode" Is just a Character Intro. I have Lots of side characters who want some air time. haha. Some will also get to have their own Series too!
This is Completely experimental.
Hope you Enjoy!
Subscribe 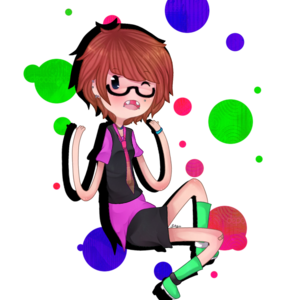