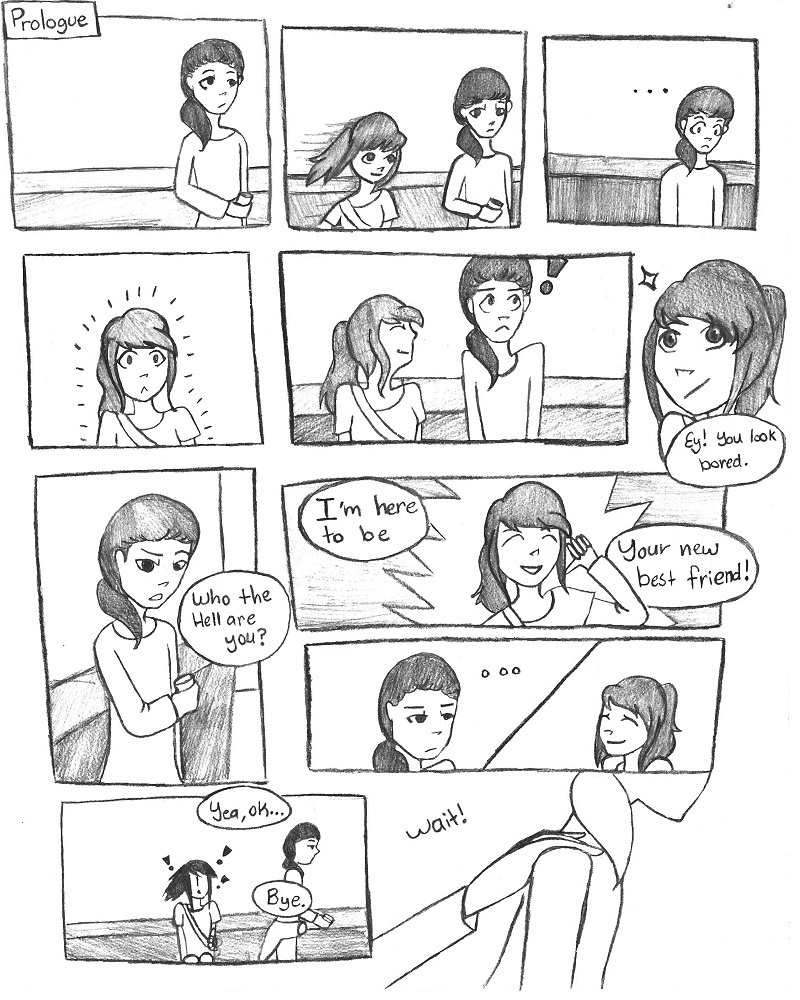 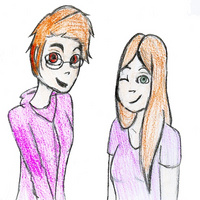 So a Asexual and an Aromantic walk into a bar... 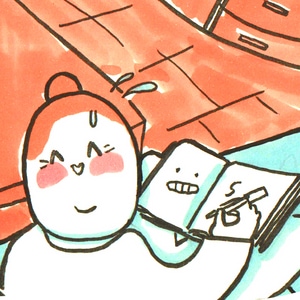 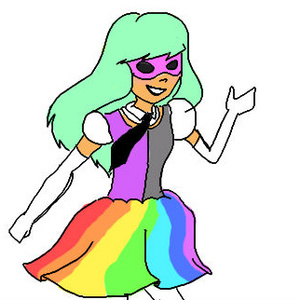 If you have cool powers, of course you’re going to play hero, even if those powers might be a pun about who you are. Plant powers, invisibility, super speed; all things you’d see here in the little town of Divercity. These heroes have to deal with the normal kind of bad guys, the ones you’d see on the news every now and again, and when you have powers, that sounds like an easy job. But what about the secrets of the town they don’t know about? What happens when creatures start appearing, and a big corporation is taking over the media? Will the protagonists figure it out in time to save their beloved city from God-knows-what? Join us for bad jokes, good friends, and ass-kicking in Sexualities, Genders, and Supers! 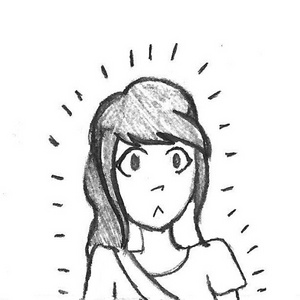