I'm not Korean, it's just that I like Korean things. If, there is an error, please let me know in the comments column. I am not a good storyteller but I will learn.

The first story, the main character's meeting with the male character. For the missed read the front page. I made a BL story, the relationship between boy and boy. If you don't like it, please find another story 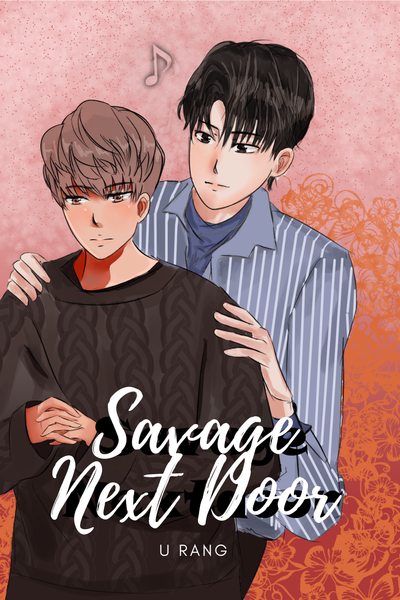 Nam Yoo Jin likes his next-door , Lee Min Jun. Although his words are always bitter, he can't sugar coat his words, but he is always there when Yoojin needs him. Unfortunately, Min Jun already has a girlfriend and Yoojin not want to confess. Until, Min Jun's Brother, Seo Jun knew about it. Yoojin's life turns into a disaster.
Subscribe 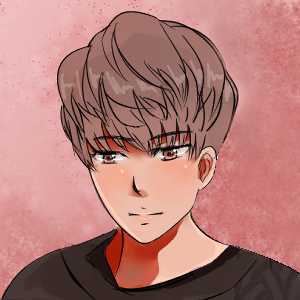