A woman laying in bed until the sun touched her face. She groaned as the sheets covered her head, however, the sun still managed to pierce through. After five minutes of the sun going through her sheets, she immediately guided herself to the fridge, opening it to nothing.
She simply groaned again.
As she walked down the street, she constantly pulled down her long sleeve shirt in the snowy escape. It was as though it was a simple ghost town covered in snow.
I thought kids would be out playing.  she thought to herself, continuing to cross the street to a small grocery store.
As she picked some fruits and vegetables in the fresh section near the entrance until she heard a monster's growl near her. Her eyes slightly looked at the cash register to see a loin-like creature growling fiercely at her as the cashier continued to wait for an old lady to give her money.
The creature began to crawl around people, smiling joyfully, getting ready to pounce on its prey.
The woman began to hum a tune under her breath. As she continued, a magical girl appeared charging at the creature. She donned the colors of midnight blue and gold, dressing a simple classy mage.
The magical girl swirled into a spiral, slicing the creature in half.
It then died as she was rung up for her items. "$2.23 is your total."
As she immediately stepped out of the store, several camera flashes collied with her. She attempted to cover her face better with her hat and scarf and run for it. Two snake-like creatures wrapped her arm, sliding up to her neck.
"Awww, I guess trying to hide away, doesn't work?" the snakes began to say as she seamlessly hid behind a building.
"Stop it!" she shouted back to them. "I knew I wasn't going to be away from paparazzi coming back to my hometown."
"Why come back, anyway?"
She scoffed at the question as she began to hum.
"Why are humming to fight me? Have you lost your mind?" it continued mercilessly until she stopped.
She made her clothing shield her face again as she began to walk to her building.
She took in the viewing of the city surrounding her. She began to smile she continued to explore. This all takes me back.
"Rasheda." she turned behind her to see another woman greeting her with a smile.
"Aria?" she hesitantly questioned before the woman immediately hugged her.
"It's been so long." she smiled as she let her go.
"To me, nine years has not been that long."
"Well to me, it is." she sharply corrected, still holding her smile. "It is all in perspective."
"Whatever, cherry." Rasheda giggled.
"Hey, I've outgrown that, okay?"
"Surree." she said with a smirk. "Anyways, what you been doing?"
"Honestly become a therapist and have a boyfriend. And you with stardom?"
"So far, it has been good," she stated firmly, almost biting her lip.
"Well, I have to go before the press catches up with me." her words gaining momentum."Is your number the same as always?"
She simply nodded as that was quick to give as she ran away. "Great, text you later."
She accidentally ran to the edge of the city, trying to avoid cameras until four eyes caught her attention.
"Hey, lady." a small girl greeted delightedly.
"Should you not talk to strangers?"
The girl then covered her face ran back to the broken-down town. More girls that came from the shadows laughed at her delightedly as the little girl ran.
Rasheda only let out a small smirk. Was that just me?
She then looked back to the city in disgust.
Rasheda was once again rose to the dim sun of the continuous cold. Her demeanor was sadder. She then walked through the broken city more, thoroughly went down the town to a large graveyard.
Oh, I miss when times were simpler. she stated as she looked, seeing the kids play around her until she made it to a frozen gravesite.
Rasheda stood there coldly at the gravesite alone. Her eyes looked down at one grave, reading Here lies Shuuial McBride and grave beside it, reading Here lies Taial McBride. She simply sang her melody, transforming into the magical girl completely herself she summoned before. She then laid between two graves as she hummed, crying through her tears.
"What was the point of saving me against evils of this world and myself when this world is doomed anyway and I will join in you in due time?" the snakes persuaded, "What is the point of fighting against this world when you don't even belong here?"
She stopped humming, but still held the stone tight in her arms. "I miss you..mom...dad."
"I just wish I didn't leave you for music without saying goodbye."
She lifted her now transformed back body and looked at the graves one more time.
"...Goodbye." 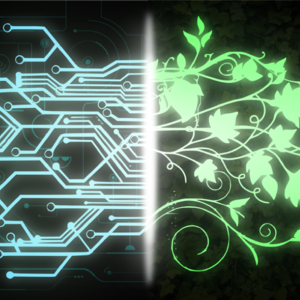 Retracing old steps in her city and even her old town, Rasheda still manages to bring to redeem what she has forgotten. 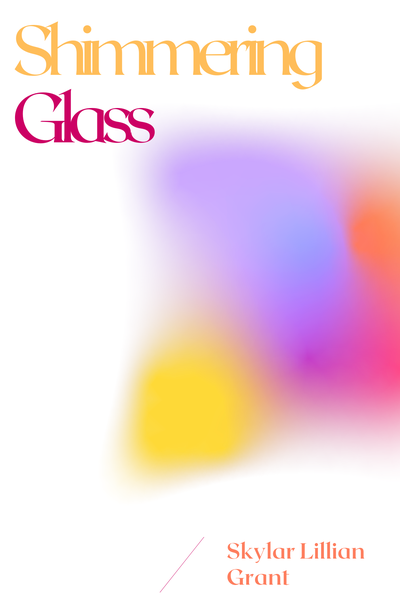 Going into the mind of a woman who have outgrown their days in the city and even the town, however, the coming back into the area has caused a moment of neverending chaos.
Subscribe 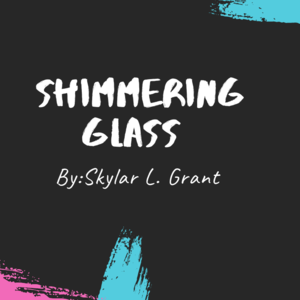