Andrade. The name practically consumed my life at this point, although this is sadly a reality for many. Andrade was the name of a gang started around 2025. They took advantage of the US’s unstable economy and collapsing system to build themselves up and nobody knows who started it, or who runs it now.

The NYPD suspects that it may not have been one group, instead Andrade could be a name that thugs used and continued in different areas, unrelated to one-another. This is backed up by the fact that our undercover officers found that any established gang that was named Andrade was automatically accepted by all the other gangs with the same name. It was an interesting method of growth, however it was incredibly effective.

Nobody expected this kind of innovation to come from thugs, which is why we suspect it has grown so fast.

It is now 2076. Fifty-one years after Andrade’s founding, and six years after her death. It feels like yesterday. We had always thought we were safe in New York, since it became the main safe haven on the East Coast. The rich & privileged from New England flocked here as the nation collapsed. It’s hard to stay safe when you’re in a massive six-thousand square foot house in The Hamptons. People moved here because it’s much easier to be secure thirty stories in the sky.

There are two main sectors to New York. They’re Inside and Outside, or by their official names of Sector 1 and Sector 2. Sector One is the rich-rich area. It’s the entire Manhattan island and is the only place in the country that still resembles a somewhat normal life. Property prices here are the highest on the planet, with buyers having to pay between $100-200 million for a 1-bedroom. This is because Manhattan is the most secure part of the country. The mega million and billionaires of the nation live here, among the people who had owned property before the downfall.

I am lucky to be one of those people. My great-grandmother was a property manager and passed down an apartment down through the generations, among several other properties. These properties have been sold, due to harsher government laws as well as the high cost of living for us. We thought we were safe here, and were willing to pay for that. We were wrong.

The Outside/Sector 2 is composed of several sub-districts. It consists of The Bronx, Brooklyn Staten Island, Jersey City as well as a few other sub-districts. The Bronx is the high-tier area of Sector 2, and is the “safest” area after Sector One. My uncle used to live there. The rest of them are relatively safe, if that’s even possible.

I work for the NYPD (specifically the NYID), even if it doesn’t resemble what it was 50 years ago. The NYPD has several offices corresponding to each Sector, and I live and work in Sector 1 (thanks Great-Grandma). We are responsible for the RunScan system, as well as the RunScan gates, RunID, and RunBadge. Runner is the only company that has somehow beat the odds, and succeeded despite the crisis.

However, they were lucky. To appease investors, their initial labs, offices and factories were all in New York. When the values began to skyrocket, they managed to pay off everything they owned by selling a single one of their properties. Since then, they’ve become the only stable company that exists today.

Personally, I hate Runner. Ever since they fucked up, I haven’t trusted them. They put on a brave face, saying how they keep the last piece of America “safe” with the NYPD. I know for a fact that this isn’t true. We aren’t safe. Nobody really ever is. 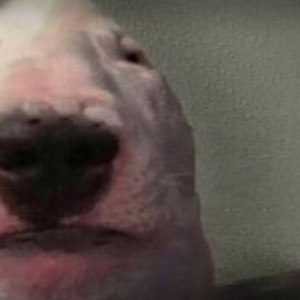 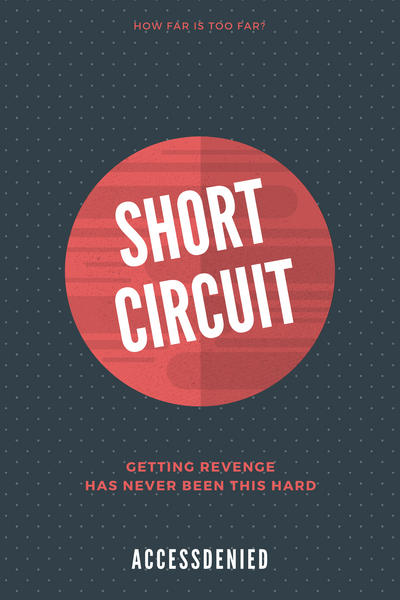 Samuel lives in a world where America is unsafe, his mother is dead, and his work is his life. He rejects the help of anyone helping him on his mission, and keeps to himself as a detective. He's going to break someday, but who will be the one to cause it? Or what? Join him as he explores his life outside of being a detective, as well as the borders of what counts as human.
Subscribe 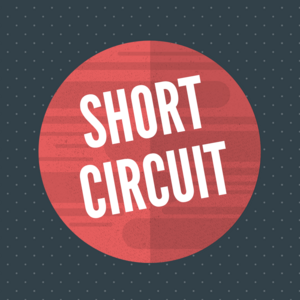