One day i was just out and about, sunbathing in the backyard.
But then i heard a slithering underneath my seat. So i stood up and looked what it was. AND IT WAS A SNAKE! The snake LUNGED towards me and i managed to deflect it in time. The snake kept on slithering. BUT THEN TWO MORE APEAR FROM NOWHERE AND ATTACK ME! My BattleGeniusMind could obviously parry both of them at the same time. SO I GRABBED ONE NECK AND SMACKED THE TEETH FROM THAT SNAKE INTO THE OTHER! Giving the other snake some poisen. They obviously saw what of a RAW TALENT i have for combat, so they retreated. AND I LIVE TO FIGHT ANOTHER DAY!
But i have a feeling that this won't be the only attack. 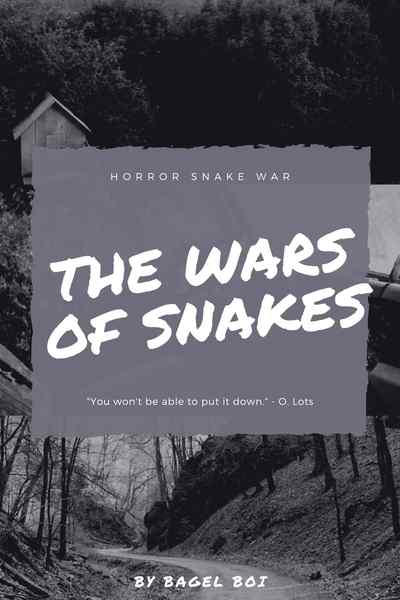 It's the war of snakes. Death to the left, Snakes a bit to the right. but ALL WAR!
Subscribe 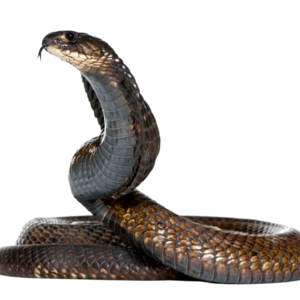