First there is a loud noise.

Then there is just the mortal sound of the blood dripping.

No one knows who killed him.

The time has passed, Dr. Siles is being buried, his whole family is at his funeral. Except his mother, his mother, is meeting Ace Henriard Stone, a private detective. The police doesn't have any idea of who murdered Siles, so his mother is trying something herself. 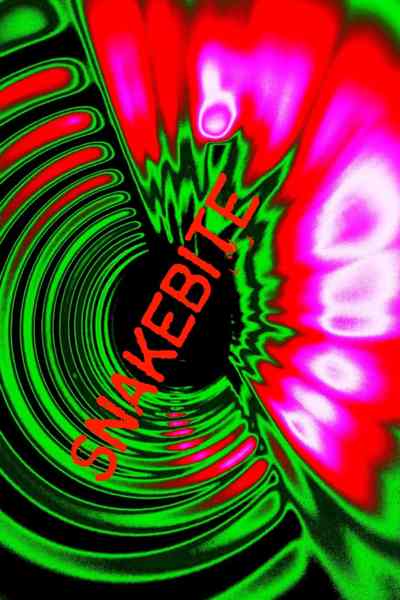 After Dr. Siles is murdered in the cold streets of Chicago, his mother hires a paricular detective to find out who killed her son.
But this detective doesn't know that he will soon enough find himself in a web of lies...
Subscribe 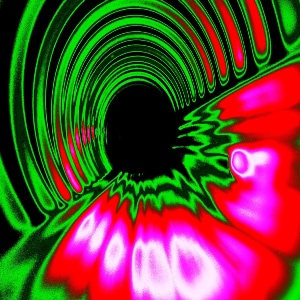