"You are hereby dismissed." Those were the last words our mentor told us. And so began our journey... Well, not for me obviously, I'm just a guy named Kai with absolutely NO social behavior, and yet I managed to pass my exam like it was nothing. Everyone always act so surprised when I get good grades. Even teachers can't believe I'm one of the top students. Mostly because of my antisocial behavior.

That idiot over there is known as the Gifted Serpent, and is my only friend, Jax Sake.  He's the only  person I ever talked to during our training. A charmer to older woman, but a creep to the girls. His dodging stats are outstandingly high, and his speed and jump height are also increased. And now you might be thinking: "Huh? Didn't you say you were antisocial?" Yes I did. But that's a story for another episode.

K: "I was waiting, but I saw you flirting with the nurse, and thought I should leave you two alone. To think that your standards got so low."

J: "Haha, says the guy who never even approached a girl."

K: "Excuse me, I never said I wanted a girlfriend, and I wouldn't flirt with a 51 year old lady."

J: "I never said anything about a girlfriend. Seems like you got some balls after all."

A: "Ooooh, I see Kai has given in to his instincts!"

THIS, idiot, is Amada. His abilities are mostly focused on stealth. That way he's perfect for an infiltration or assassination job. Unlike his ability to fish for compliments. He has been given the name Silent Piercer. He's a friend of Jax, but I never really get along with him.

A: "I'm fine, just relieved that I passed the finals."

J: "That's good to hear. Apperently 39% of the class did not pass. Good thing I decided to study with this guy." *points at Kai*

A:"Not surprising for a top student!"

*long silence as Amada and Kai stare at each other*

K:*sigh* "And how was your score, Amada? I bet it was just WONDERFUL!"

*Kai and Jax left Amada behind*

A: "HEY I WASN'T DONE! COME HERE SO I CAN TEACH YOU BOTH A LESSON!"

J: *screams from afar* "SORRY KID, IT'S EVERY MAN FOR HIMSELF FROM NOW ON!"

K: "Take your time recovering while I'll be running that way, see ya!"

Me? I'm known as the Bright Neptune. I have a battle affinity for light, which is pretty rare, since light magic needs to be summoned by multiple individuals, regardless of affinity. Guess I'm the lucky guy after all.

K: *joins Jax*"Thanks for being a real friend, Jax."

J: " Hey, you brought this on yourself."

K: "Oh forgive my ignorant self, Your fastness."

K: "I had more coughs, oh and by the way, you should go check your throat. I think it became venomous."

J: "Heh, I thought you said you had more coughs, idiot."

We're headed to the capital of Luasence, Aura, to meet the king. He'll hopefully assign us to my dream team: Lua League, or LL to be short. It's a bunch of strong warriors that fight for conquest and for fun. Their leader is a hero to the entire nation, known as Bloody Storm, a man who's known for his excellent swordplay. I admired him since I was a child, and I still am up to this day. He's also the reason why I joined the military forces. 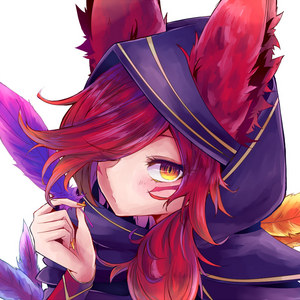 Kai has passed the finals and is headed for the capital, accompanied by his not so loyal friend, Jax. A meet-the-crew episode. These next 2 episodes will also introduce you to new characters I will add. 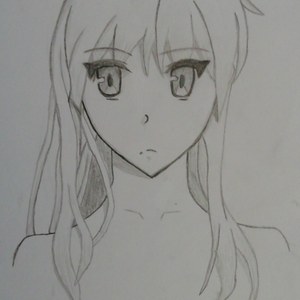 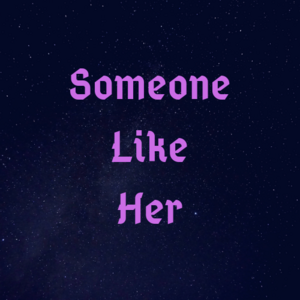 A Magical Romance
by Alexis~

Kai Minase is a strong and brave swordsman from Japan. His life was going nowhere until he met Azumi Sakamoto, a smart, strong woman with a passion for swordsmanship.

Kai takes an instant disliking to Azumi and her ruthless moves she learnt during her years in England.
However, when an enemy tries to attack Kai, Azumi springs to the rescue. Kai begins to notice that Azumi is actually rather cute at heart.

But, the pressures of Azumi's job as a swordsman leaves her blind to Kai's affections. Will Kai win her heart and break his anti-social barrier?
Subscribe 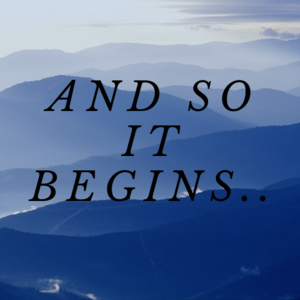