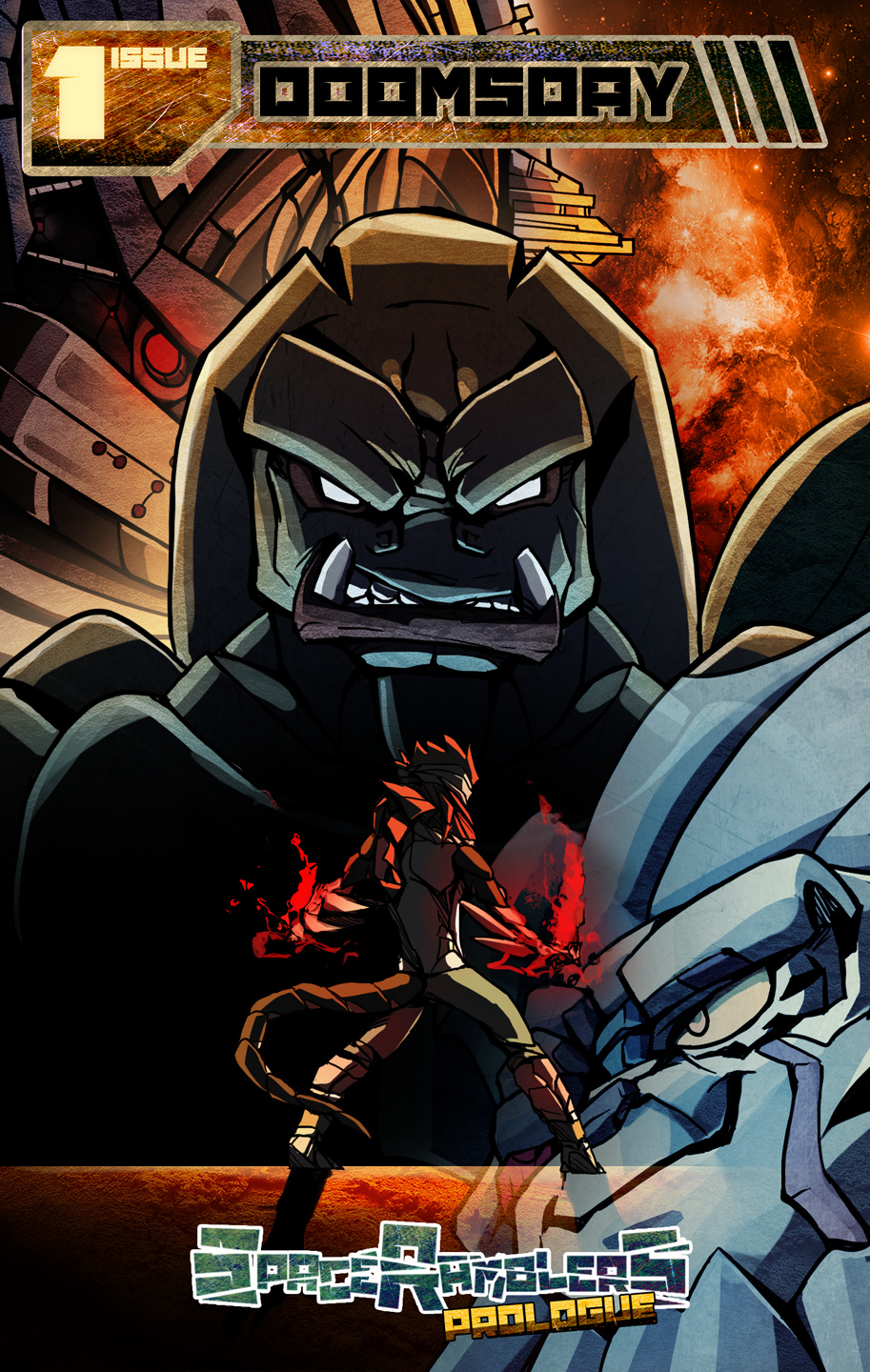 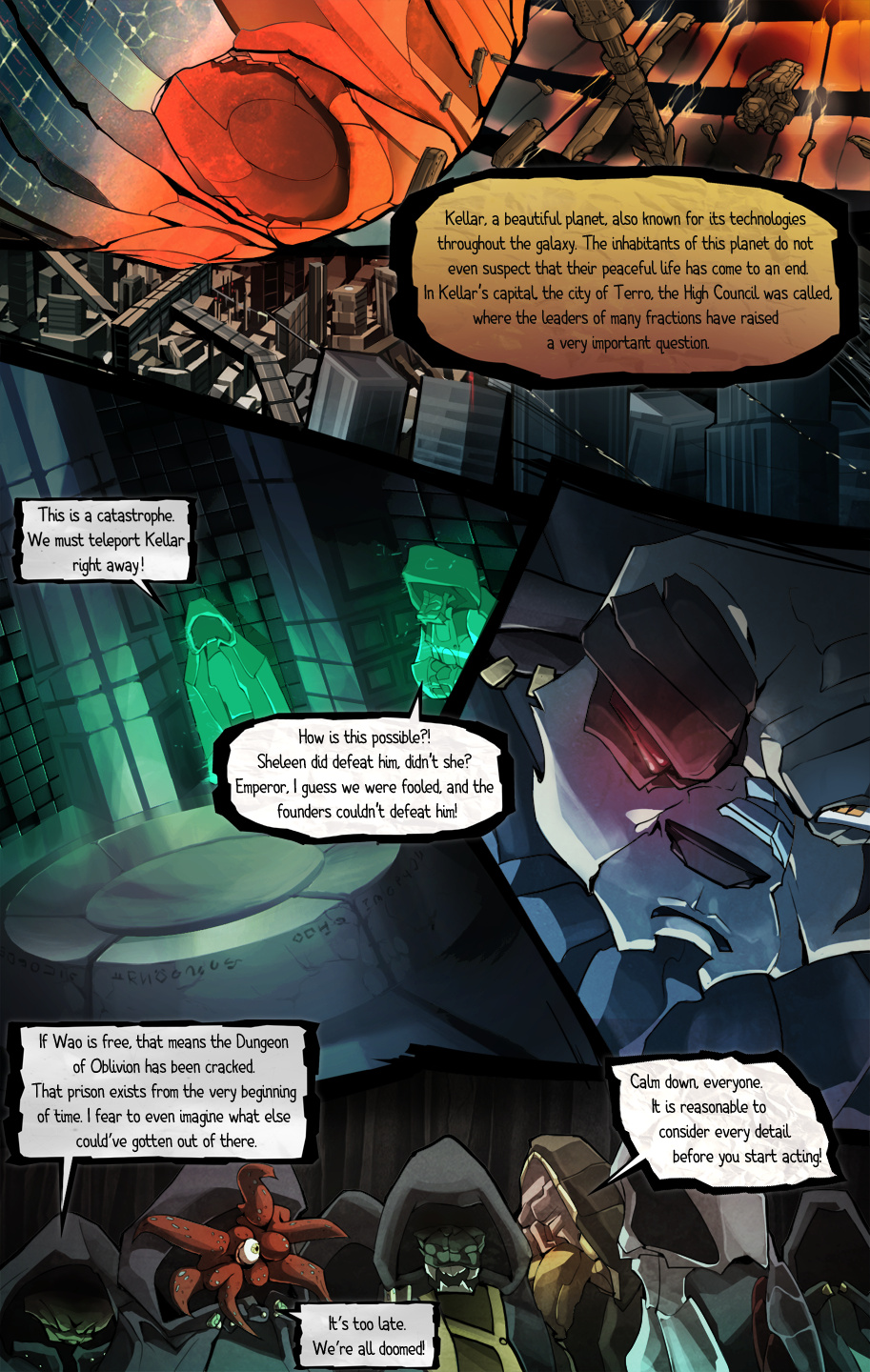 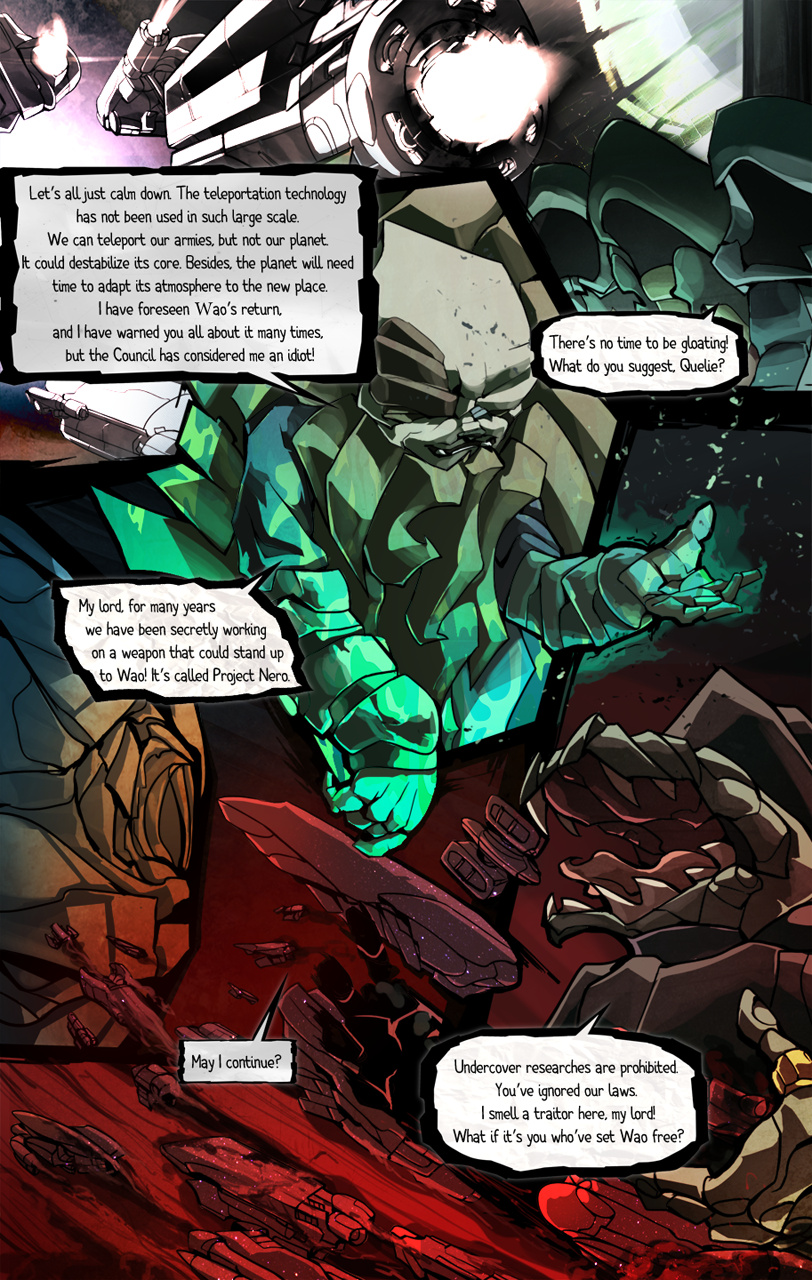 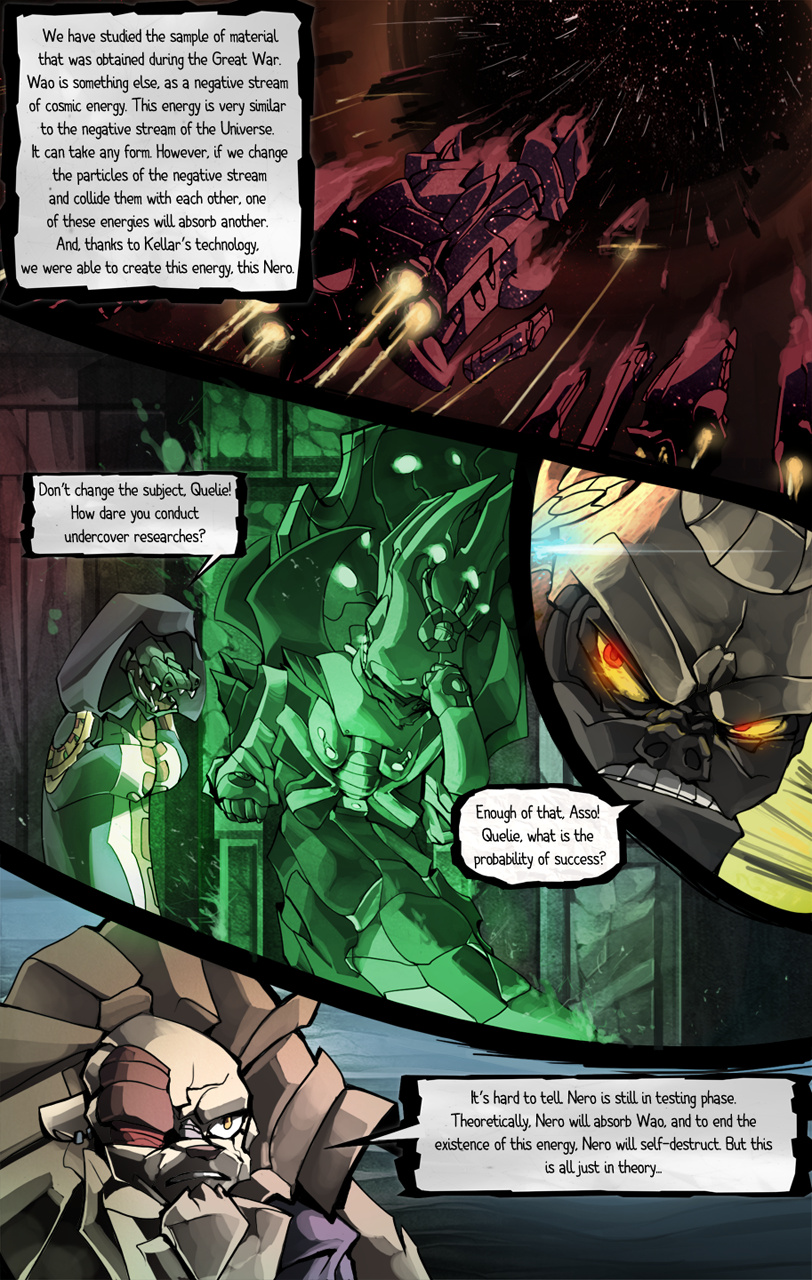 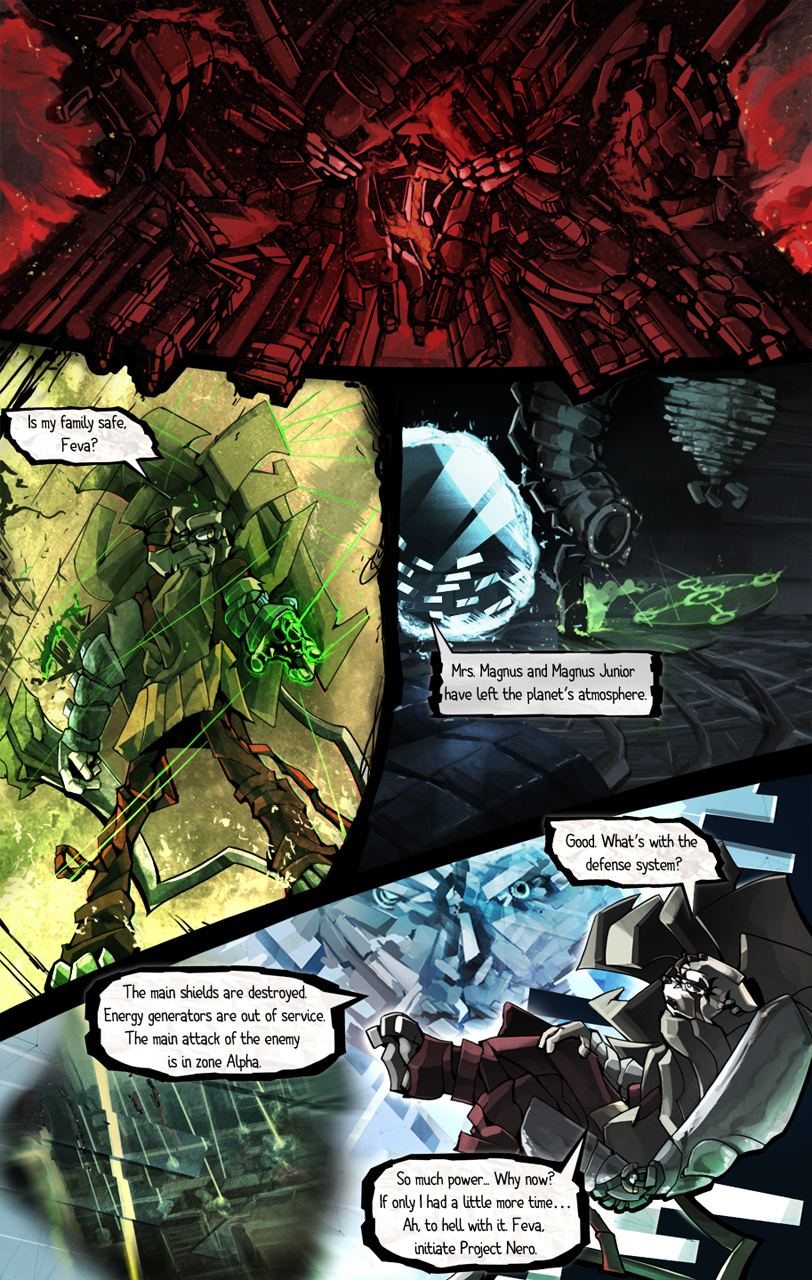 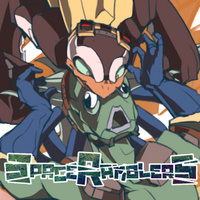 Hello everybody! This is the first issue of the SpaceRamblers Prologue. It’ll tell you about how this whole story was started and what exactly happens there. You can read the first 5 pages of the issue. The Prologue will contain 8 issues. The first issue contains 28 pages. It is 80% complete at the moment. We hope you’ll like this Graphic Novel and support us. Happy reading! We’re funding the full first issue here. https://www.indiegogo.com/projects/spaceramblers-graphic-novel-saga/x/10095980 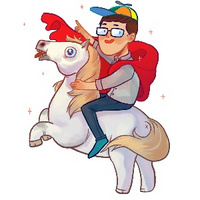 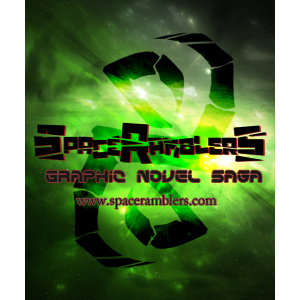 A web-comic about the incredible adventures of the Space Ramblers: red dragon Dif, yellow panda Jenny , Ape-like penguin Biffley and amphibian Berjoe. The main storyline of the Novel will twist itself around the energy of the Universe and the 5th squad of the Space Ramblers who must find the positive stream of the Universe to stop the great evil that broke free and threatens to destroy the whole Universe. However, the Space Ramblers aren’t the only ones who seek the positive stream. Many want to possess that power, but the most dangerous foe is a ruthless pirate, the nightmare of the galaxy, Lord Clort. There are 4 main characters in the Graphic Novel: Dif the Red Dragon, Jenny the Yellow Panda, Biffley the Ape-like Penguin and Berjoe the Amphibian. Despite the fact that there are 4 main characters in the Novel, the key character is Dif. Our fearsome four will have to uncover many secrets mysteries, fight the most ancient and terrible creatures of the space, meet the ancient gods, participate in great space battles and more. The SpaceRamblers Graphic Novel Saga has everything! Action, parkour, blood, boobs, epic, scale, lots of mystery and secrets, everyday stuff and, of course, love!
Subscribe 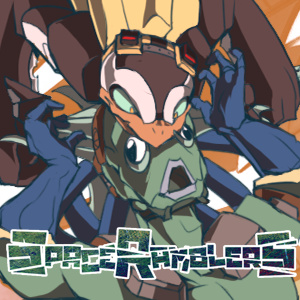