Sand mixed with dust flew everywhere like formless clouds, consequently blinding Liu Xuefeng's vision as he was falling off the cliff. Adrenaline pumped in his system, making him hear nothing but vacuum after that one last cry of horror at his imminent death. However, in spite of his situation, his face was a serene mask – as tranquil as a lake.

He feared, and yet, he did not. It was as if he had given up from that very moment the ground had given in from under his feet and gravity pulled him mercilessly towards his end. But, if there was one thing his heart ached from, it would be his regrets.

He was only sixteen. His life was just getting started. It was a pity it would have to end this way.

Grits that broke off from the debris showered on his face, making him flinch. Along with it came memories. The pieces of rubble that went past created a mirage – a kaleidoscope of recollections.

Was this that infamous "life review"– the phenomenon widely reported in which a person rapidly saw much or the totality of their life history before they perish? Xuefeng wanted to know. For now, as he plunged towards the bottom, he started seeing the summary of his life flash before his eyes.

He hailed from a small city around a hundred kilometers away from Shanghai. It was where he was born and had spent all his life.

At first glance, he wasn't any different from other teenagers his age. He was a very average-looking boy, neither on the bad side nor good looking enough for girls to swoon over. If he could list some things he had an advantage over others though, it would be his knowledge and skills in sports as he's a certified sports addict, and that he was also book smart.

As if fate was teasing him, his earlier memories flashed in an instant but lingered in the last year of his existence. It was that time when he first learned how to like someone…

There was one particular girl in his class that he had a crush on: Xiao Tianshi.

Xiao Tianshi was their well-liked class president – the prettiest girl in the class. It could also be said that she's the prettiest one at school, although there was competition for this title. But for him, she was the most beautiful – like a goddess.

As he was blessed with the smarts and he was naturally kind towards others, it wasn't very difficult for him to get friends. It a no-brainer that he'd also get close to his crush, as it was he who always gave her a hand whenever she had trouble understanding the lessons and often helped her with her homework. Even though he did only this much with her during their first year of high school, he couldn't be more content.

However, eventually, something that started off so casually evolved into something more. The connection was there: on the way they talked, on how they treated each other. The awareness they had for each other grew and special feelings began to show – becoming more and more obvious that even the people around them started to notice.

"Why aren't you guys dating already?" one friend asked one day.

"You look good together. Why not make it official?" suggested another.

All of these teasing, Xuefeng didn't mind. In fact, he kind of liked it, most especially when they made Tianshi either blush or avert her eyes, obviously shy. Her shyness was actually one of the traits that he found so endearing about her.

However, the shy maiden had a secret. She was the daughter of one of the wealthiest men in China. Her mother didn't want her to live her childhood in the spotlight, so she bought a small villa in a remote town and started raising her there from the earliest years. She wanted her daughter to have a normal life.

Her father didn't agree at first but compromised when his wife promised that he would be the one to decide who their daughter would marry when she turned eighteen.

This was why, even if the people in the city thought they were slightly rich, they still wouldn't connect them with the Xiao family. This way, Xiao Tianshi could live her childhood quite peacefully, as her mother wished.

When Liu Xuefeng finally got the courage to ask her out, she didn't want to lie to him anymore.

"Xuefeng… I'm so sorry. I didn't tell you about this before as I was prohibited. If they find out that I told you, my father would automatically find me a fiancé– and I don't want that."

She looked totally apologetic that he couldn't say anything back. He didn't know the traditions of the top clans and he couldn't care less about them. But she was important to him, and so, he listened.

"My father will let me continue to stay here as long as I study well. I like you a lot... but I can't be with you romantically. I don't want to break your heart later on when I'm forced to separate from you."

By this time, she had looked so sad as if her heart was also breaking from her own words.

"I wish I was born in a normal family with all the freedom I want, but life chose a different fate for me. I really care about you and I want to continue being around you – studying and joking with you like what we've always done…"

There was a momentary pause as if she was also absorbing all the things she might lose if her father got wind that she's involved with a boy.

"Please understand. I don't want to lose you," she told him sincerely. "I wish I could at least try but I have no power in this matter…"

Liu Xuefeng had nothing to say. He was from an average family and there was no way her father would allow him to date her. Still, he wasn't one to give up so easily and decided to follow her. He believed that with enough hard work and determination, he could change Tianshi's fate.

He still had that one and only option to study even harder and get into the best university with her. With her father's connections, her place in that school was guaranteed. On the other hand, he would have to be admitted like any commoner. He had little time but that wasn't enough to force him into giving up. Once he became someone huge, her father would look at him differently and he would have a chance to marry her.

This was how he had it all figured out. But, who would have thought that his plans would be ruined about a month later, during their year-end trip?

They were supposed to hike in the local mountains with the whole class. Everything went well from morning to afternoon, until they finally had to descend from the hills. Xiao Tianshi wanted to have one last photo with him, so she dragged him towards the cliff, where the scenery was the most picturesque.

It took her some time to take a perfect photo and when they were finally done, the ground disappeared from under their feet. The part of the cliff they were standing on cracked and split from the rest. There was no time to run, as both of them would feasibly fall. He acted subconsciously and pushed Xiao Tianshi with all his strength to safety.

But he couldn't do the same for himself.

Nevertheless, it was alright. This way, at least one person could be saved, and this was what he thought as he heard her scream his name as he fell.

The cliff was around seventy to a hundred meters high. Although it felt like an eternity that he was even able to summon his memories, it would only really take about four seconds to plunge and hit the ground from that height.

He closed his eyes getting ready for the impact that would definitely come as he made peace with himself. Under the cliff, the area where he would land was filled with sharp rocks, and one could only imagine the sensation upon slamming against it from above, which he did.

A grunt escaped his lips upon collision against solid rock, but he barely felt anything.

"Did I die?" he wondered as his mind checked his body. But there was really no pain. "I probably died instantly, heh," he deduced.

His eyelids fluttered as he tried to pry open his eyes but couldn't. It was as if they became heavy.

He was wondering about what to do when he realized something unbelievable.

Wait… I can think!

The knowledge that he was indeed still able to reason stunned and excited him. Yet, he was also pretty confused. When he was finally able to lift his heavy lids and open his eyes, there was nothing but darkness. It was as if he was in a void – a dark abyss with no one but himself as his companion.

He had no idea how long he stayed like that, waiting for something, and yet, nothing at the same time. He couldn't even remember if he'd drifted off to sleep at some point. In this dark, hollow world, it was difficult to keep track of time.

It began with a tiny dot of white – a welcome contrast in the all black world he was trapped in. It seemed to be moving. As it shifted, its size appeared to get bigger and bigger, its shape more and more irregular. It spiraled closer and closer at great speed, and he could only stare at it in caution, curving his body with his arms crossed in front of him, bracing for the impact as the light exploded in brilliance before swallowing him whole.

Then the scenery shifted. He was up in the air! 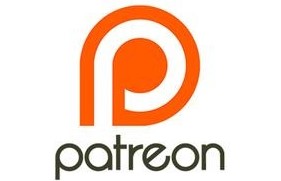 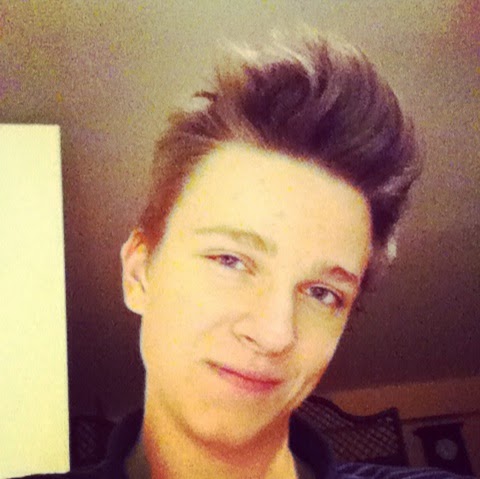 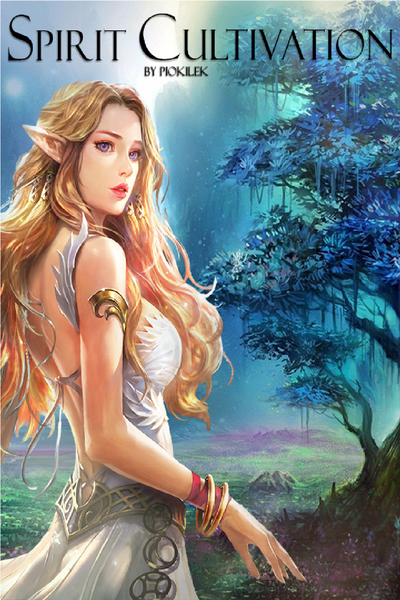 Liu Xuefeng was a normal boy who had it all planned: get to the same university as his best friend Tianshi and win her love, spending the rest of his life with her.

Too bad, even though she liked him too, her rich parents opposed their relationship.

The school trip to the mountains was supposed to deepen their relationship, but...

An accident broke them apart.

He saved her from falling down the cliff but ended up falling to his death himself and ended up reincarnating into a Cultivation World, full of dangers and mysteries.

He didn't know though that Tianshi died as well and followed after him, entering the same world.

Will the two meet again and share their love without any restrictions?

Or will he succumb to the world's temptations, thinking he will never meet her again?
Subscribe 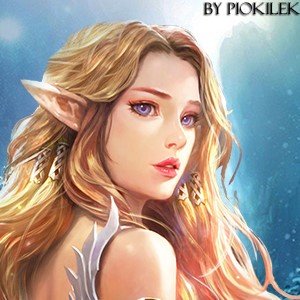