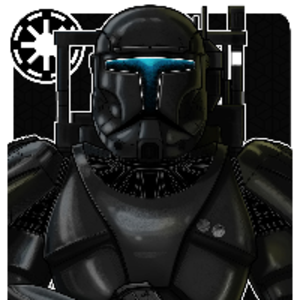 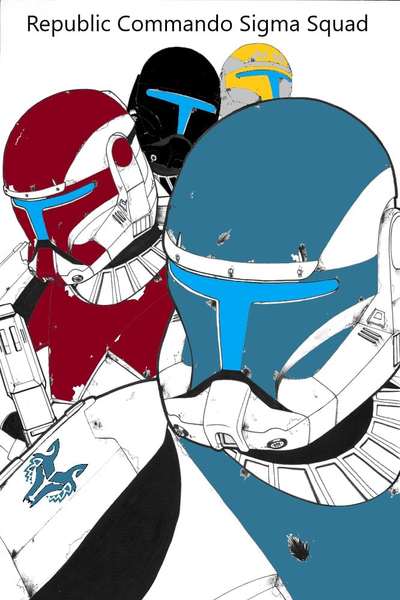 Following the Republic Commando Squad called "Sigma" during the Clone Wars and parts of the Imperial Era. Sigma are survivors of Geonosis where their Brothers and original squad mates did not make it like so many other Republic Commandos during the bloodiest battle of the war. Sigma will now find themselves in more dangerous battles as the Clone Wars rage on.
Subscribe 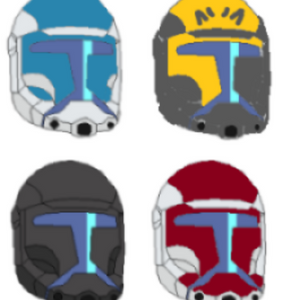