Story of My Life UwU

Dear diary, it’s November 12 of 20**, and I’m struggling here. Not too long ago, I came out to my mom. I knew how she’d react but I did it anyway because I thought she had a right to know. Stupid decision for sure. I was just fooling myself. I have know idea why I thought that , I do know it was killing me not telling her. It’s always things like that that I deem necessary to share. Thankfully I only told her about the liking both men and women part; not the whole non-binary, kinda wanna be a man one day and a girl the next thing. That’s one thingI don’t think I’ll ever want to say to anyone in my family who is not a sibling. She told me that kind of thing is not allowed in her house. So instead I’ll just keep it outside the house, hehehe. No seriously though, why should I let her control my love life just because she’s taking care of me. Enough of that because I play on having an S/O by the end of my freshman year. I already have four people in mind. Though they all have some really scary flaws. Like the girl for example: 1 she's my friend, 2 she smells bad, and 3 she didn’t remember we’ve been in school together since elementary school and she used to be rude to me personally in middle school. We’ll call her B. Then we have male number 1, first off he smells like pee almost every day, 2 he’s really touchy with a ton of the girls in our only class together, and 3 he said he has a crush. That’s not the worst of it though, he said his crush was on some girl in his first period. We’ll call this mysterious male human, being G. Next we have another male character we’ll call J, who is loud and obnoxious for no reason, didn’t know my name even though we had 3 classes together and people say my name around him, and he also makes stupid “jokes” saying things like he’s homophobic but then he’ll turn around and do gay things of sorts. OH! I almost forgot that he is really inappropriate and immature. In the middle of gym he used to do stupid things like going around and humping the air in many different ways, like dude! Anyways, this isn’t even half of my life and it’s sure as hell not the beginning; but it is a little opening act for my high school story. Even though we started months ago, might I add. Then we have Z. He was some new kid and we never talk, but I really like his hair and glasses sooo. 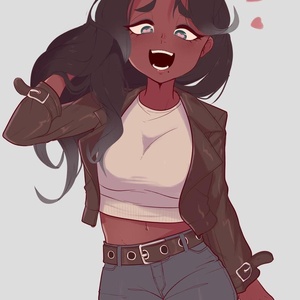 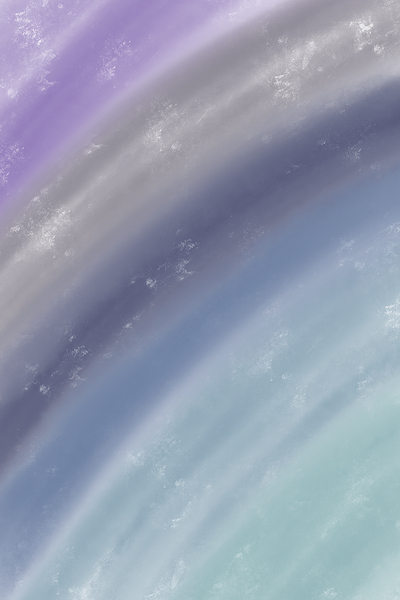 Story of My Life UwU

This is a story about a girl named Nana. She’s in her freshman year of high school and it’s written as if it were a diary. She’s trying to find herself as well as a relationship. She wants to be with someone by the end of her freshman year, but she’s also very lost when it comes to relationships, sexuality, even her own personality.
Subscribe 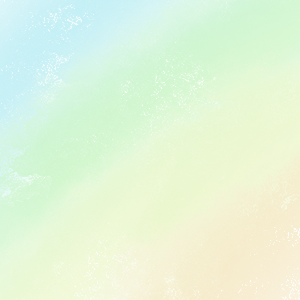