Simon glanced around the crowded opera house lobby, his stomach twisting in knots. It seemed that every person in Boston had turned out for his mother’s fundraiser except the one he had invited. Had something happened to keep her from coming? You shouldn't have lost your temper with Bartholomew at the restaurant. How idiotic could you be? What if he figured out who you are? If he had figured it out… if he suspected that Odette had found someone who was willing to break the curse…

“Five more minutes,” Simon said softly to himself. If she didn’t come in another five minutes, he would go to the Public Garden himself and find her. His mother would probably lecture him for leaving, but he didn’t care. Odette was more important than a Senate campaign fundraiser.

The guests were beginning to move toward the large hall that had been set aside for the event. Here, Simon knew, they would be treated to dinner, dancing, and a short performance by members of the Boston Ballet. How ironic that they would be performing excerpts from Tchaikovsky’s Swan Lake tonight when he was practically living the story himself. Except this time the spell is going to break. I promised her.

He looked at his watch, then lifted the glass in his hand and drained its contents. He couldn’t wait any longer. He had to know what was keeping her from coming, even if it was as simple as not being able to go as far from the lake as the opera house. Odette had said she didn’t know how far she could go when in her human form. There was no proof that anything terrible had happened to her since last night.

A flash of gold drew his attention to the other side of the room; long blonde hair, green eyes, a gown of black velvet with a sweeping tulle skirt. A lead weight seemed to lift from his lungs as he finally caught sight of her. She looked beautiful, of course, though her black gown was an odd choice. Why did I assume she would wear white? Simon shook his head slightly. It didn’t matter. What mattered was that she had made it here, and that she was safe.

His long stride carried him quickly across the lobby. Odette’s eyes found him as he approached, and she smiled brilliantly. “I’m sorry I’m late. Bartholomew was hovering near the lake, and I didn’t want him to see me leave.”

“I was worried he had figured out our plan and was holding you captive somewhere. He called my mother’s office and said he wanted to talk about funding her campaign over lunch. I think he was trying to decide if I am a threat.” No need to tell her about the argument. “Anyway, you’re here now, and Bartholomew isn’t. Let’s try to enjoy ourselves for a while. It ought to be fun; I helped plan it.”

He took Odette by the hand and turned to lead her toward the large hall, but she stayed where she was. “When are you going to… break the curse?” Her voice lowered to a whisper on the last three words, and she glanced around as though looking for eavesdroppers.

“I was thinking after dinner, when people will be mingling and talking. We don’t know exactly how this works, so I thought it would be best to try it once the planned parts of the fundraiser are over. We’ll get more people to pay attention that way.”

“And you’re sure you want to do it?” Her green eyes looked straight into his.

Simon took her other hand, staring back. “Absolutely.” 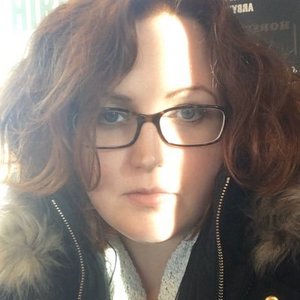 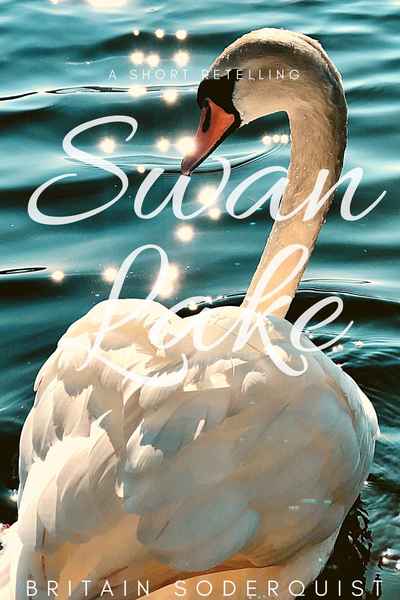 Simon has met the girl of his dreams. Beautiful, kind, and incredibly wise, Odette is the kind of girl Simon no longer believed existed. There are just two problems: Odette is under a curse, and the man who cursed her is the most influential political financier in all of Boston.

Set in the heart of modern-day Boston, this short story is a retelling of the ending to Tchaikovsky's classic ballet, "Swan Lake," and was originally featured in the "Thirty Tales of Spring" Anthology on Wattpad.
Subscribe 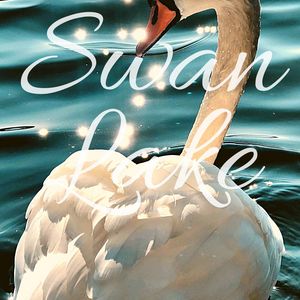