After 500 years of hard work and training finally the devil king (voldigor) had a new awakening with infinite powers he was undestructable. "Ah! its been a long time. Let the fun begin hahahaha" said voldigor walking back to his world of devils. "The former kings back" shouted the guards turning on the alarm and warning the current king of devils(dazinga) as voldigor had started destroying the city to test his new powers. The king ordered the guards to attack voldigor but in a flash all the guards were wiped clean "U fools! u think mere pigs can kill the lion" shouted voldigor as he stood in the air. then, the royal guards ilulu,ranga,dimon,rimuru and devon entered the battlefield they knew they lost as soon as the came in but voldigor had seen potential in them and decided to keep them alive except devon who he thought could be a trouble in the future. "I shall keep you alive if u swear ur loyalty to me" said voldigor. all the guards agreed as they had seen who is worthy of being the king. but, as predicted devon refused and asked for a one-on-one fight. "u've got guts brat, but i shall grant u ur last wish as a honorable warrior" said voldigor to devon. hence, the battle between voldigor and devon begin. soon the battle ended with voldigor as the victor but devon wasnt a mere guard, he was stronger then dazinga himself. "u had it in you its such a waste of ur abilities. u were truly a worthy opponent, someone who was able to get as many strikes as you did, i was right if u werent taken care of now u would've been able to surpass me one day" said voldigor to devon as his body was melting as the time passed. dazinga was terrified and tried running away but rimuru killed him on voldigors order. everyone gathered for the celebration ceremony of the new devil king.
"I am the new devil king, voldigorrr" "everyones has but one duty and that is to serve me until your death. We will soon begin a war with the gods and no matter what all the warriors shall keep fighting until the very end. defeat shall not be accepted" said voldigor infront of the whole nation. "yeahhhhh" shouted everyone. thus a notice of the war was sent to the gods.
soon the devil kings army left for the fight. There were a total of 10000 members with warriors,dragons,chiefs,grand fighters,secret weapons,the royal guards and the devil king. And a total of 4000 gods.
The gods were prepared for the war and before not long the war between the devils and the gods begin.
About 9000 of the devils army and 2000 of gods were wiped out the gods were shocked to see that even mere warriors were very powerful (because, when a new devil king is elected the powers of the army is increased according to the powers of the devil king) then, entered the royal guards along with the devil king. The gods were terrified by nothing but one look at the devil king, they knew that they were dead. many had lost the will to fight. "please spare my life i beg u" begged some of them for their lives but the war kept going on about a 1500 gods and all the devils army was dead and only the royal guards along with the devil king was left alive.
*The devil king and the royal guards enter the battlefield*  their powers were immeasureable but soon the devil kings body started acting weird not before long he realised that his powers were too much for his body to control. He decided to retreat but the greatest lord(Ron) had realised it too. without giving it another thought he decided to take the opportunity and killed the devil king, sacrificing his own life.
Soon the war had stopped. The royal guards retreated and the lords decided to destroy the devil kings body soon after they were done with lord Rons funeral but little did they know the devil king was not quiet dead yet.
Before dying the devil king had stored his powers in a crystal and threw it on the planet earth creating a barrier to not let the gods interfere with his plans. nor the gods or the royal guards were aware of this.
Thus begins the search for the new devil king on the planet earth who shall take on these powers and fulfill the devil kings wish. 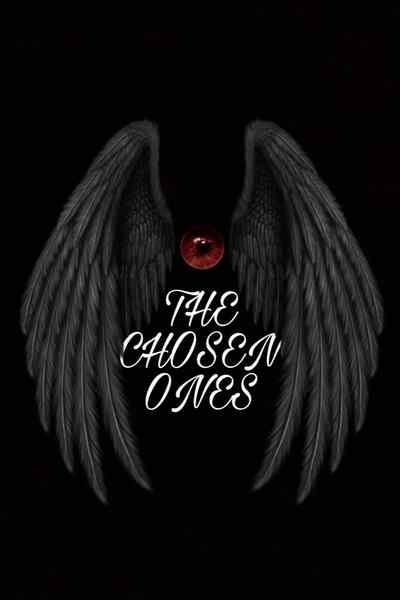 The war between the devils and the gods has begin after 500 years due to the devil kings new awakening but the devil kings body couldnt control his powers. The greatest god took the chance and killed the devil king by sacrificing his own life. but, the devil king is not quiet dead. he decided to chose his vessel from planet earth who shall take over his will but before he must become worthy of those powers. He has no choice but to do what he was chosen for and due to devil kings barrier the gods cant interfere. therefore, one shall take on the duty of stopping the rebirth of the devil king. This story will take you to the journey of two chosen people, one who has been chosen to take over the devil kings wish and the other chosen to stop him.
.
.
.
im not a good artist:( so pls ignore the thumbnails:)
Subscribe 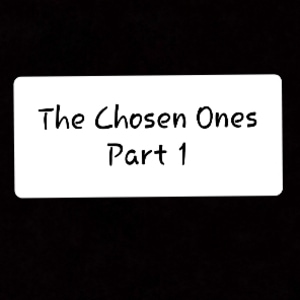