Taen and the Sanctuary 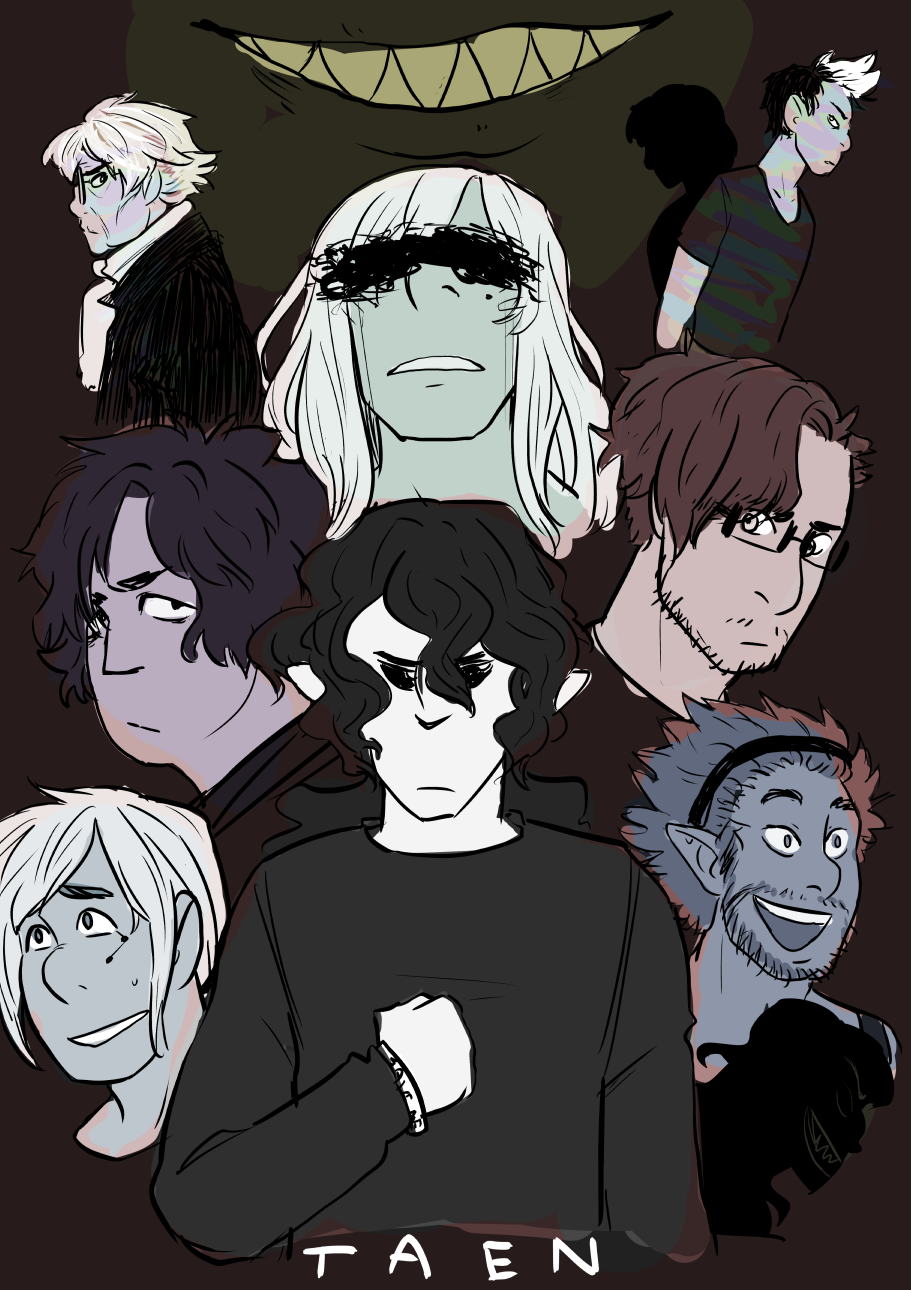 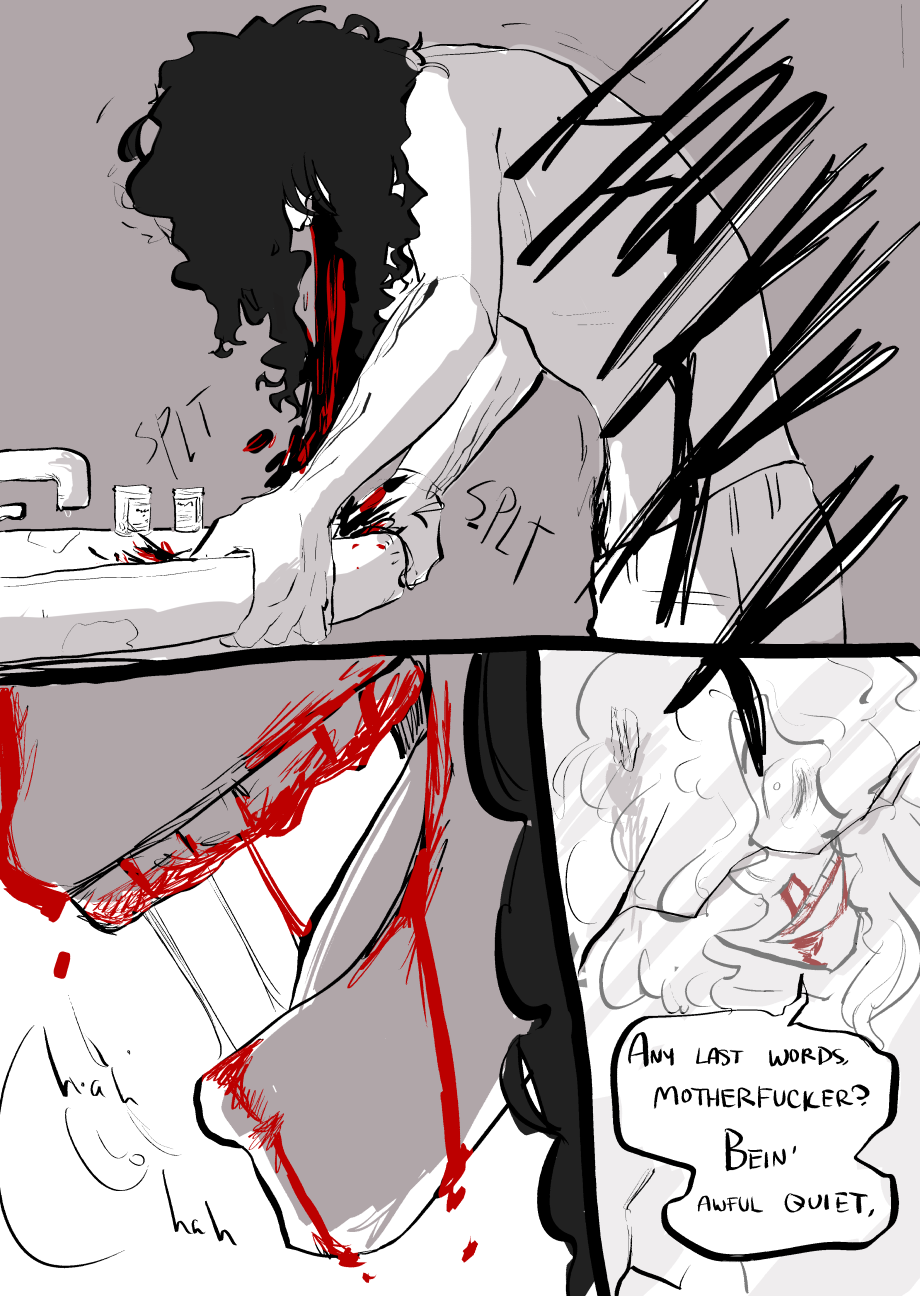 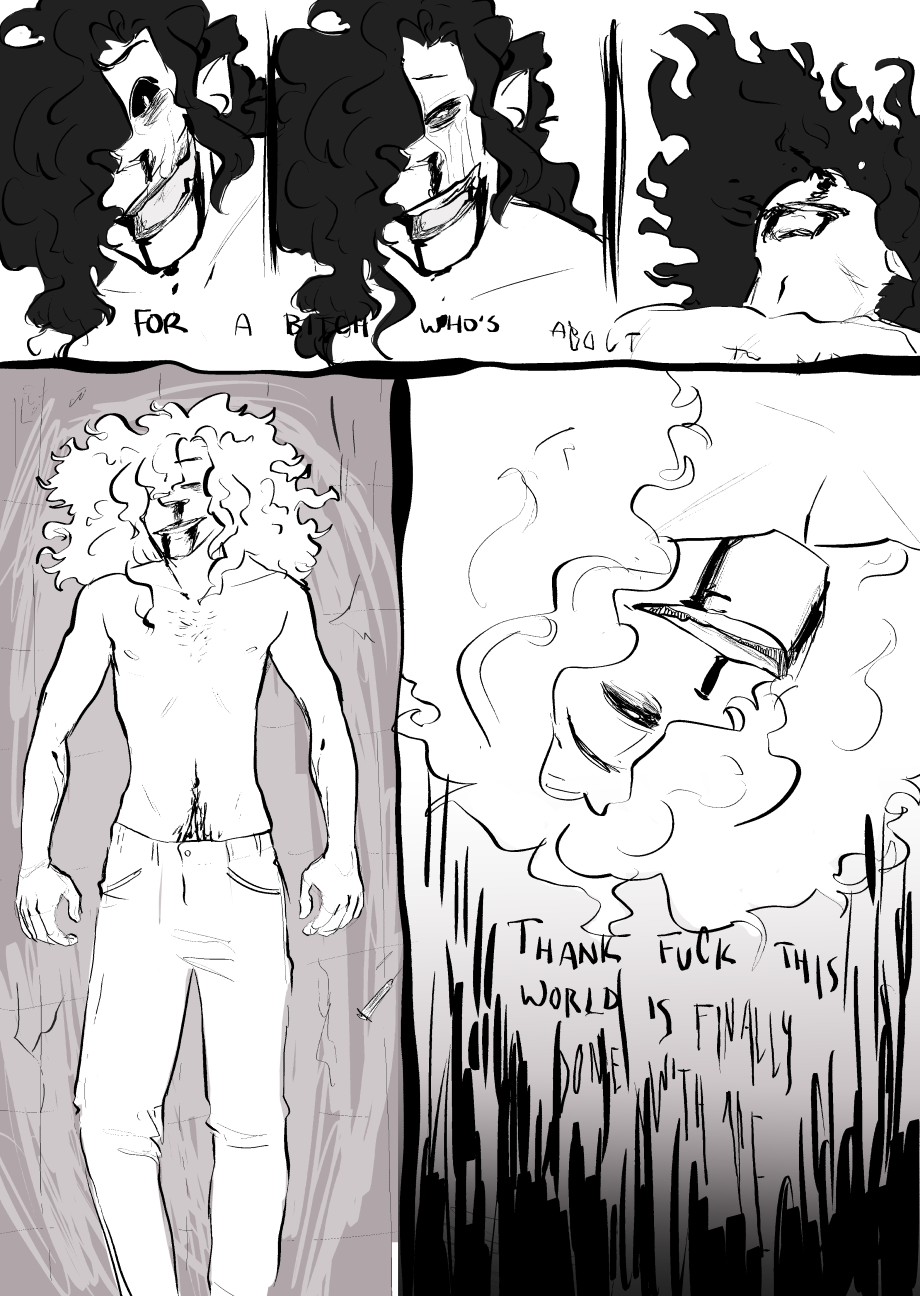 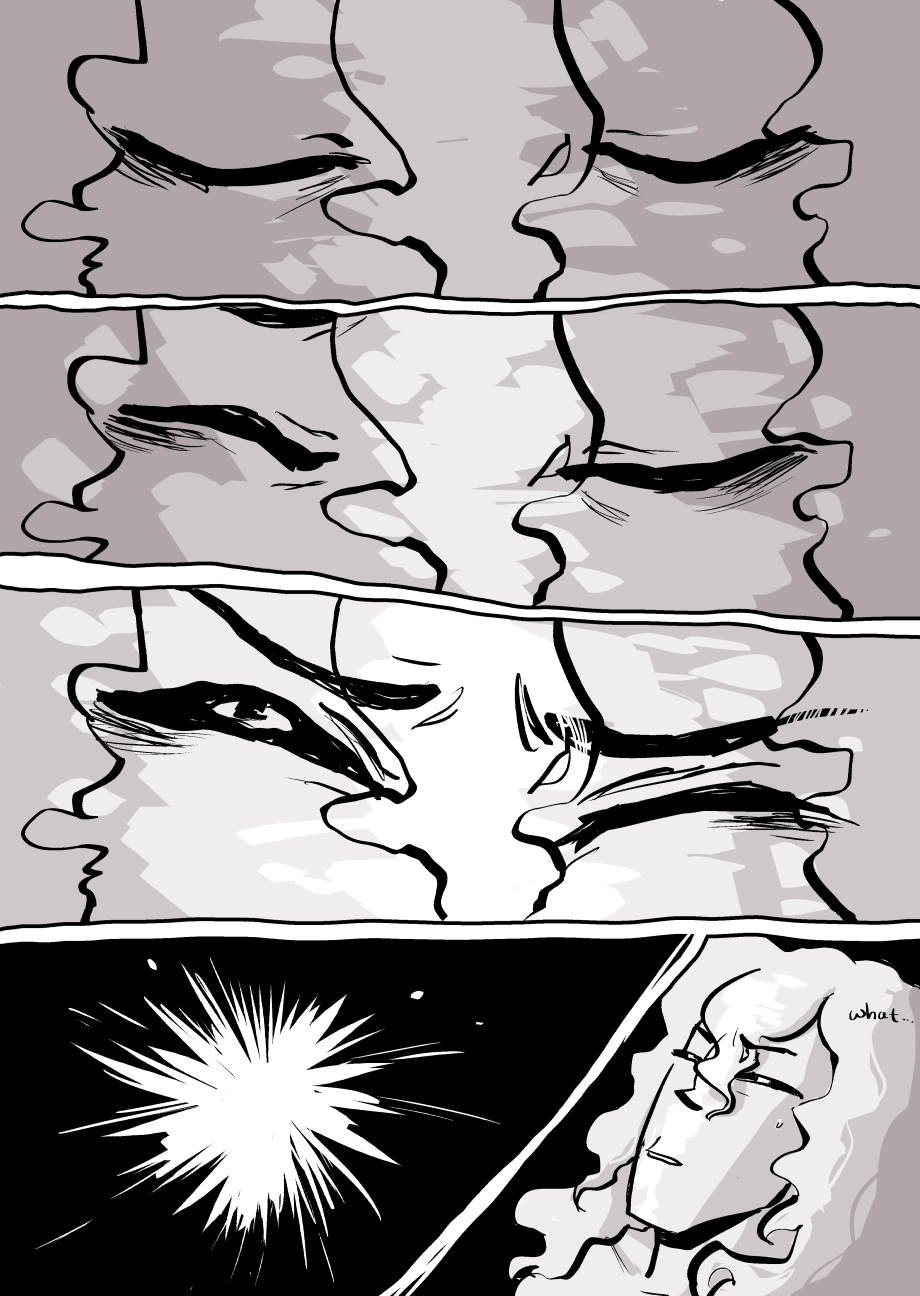 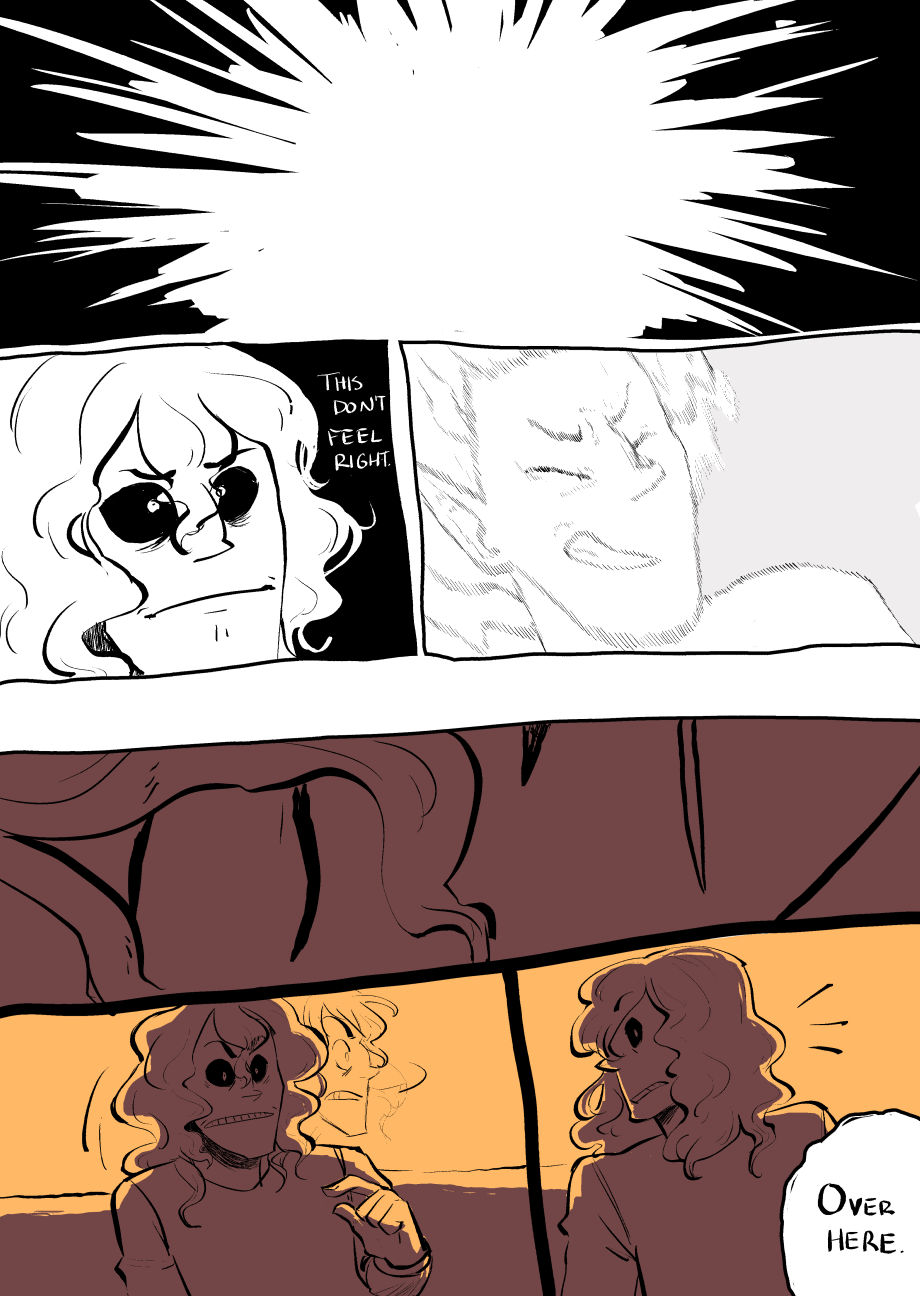 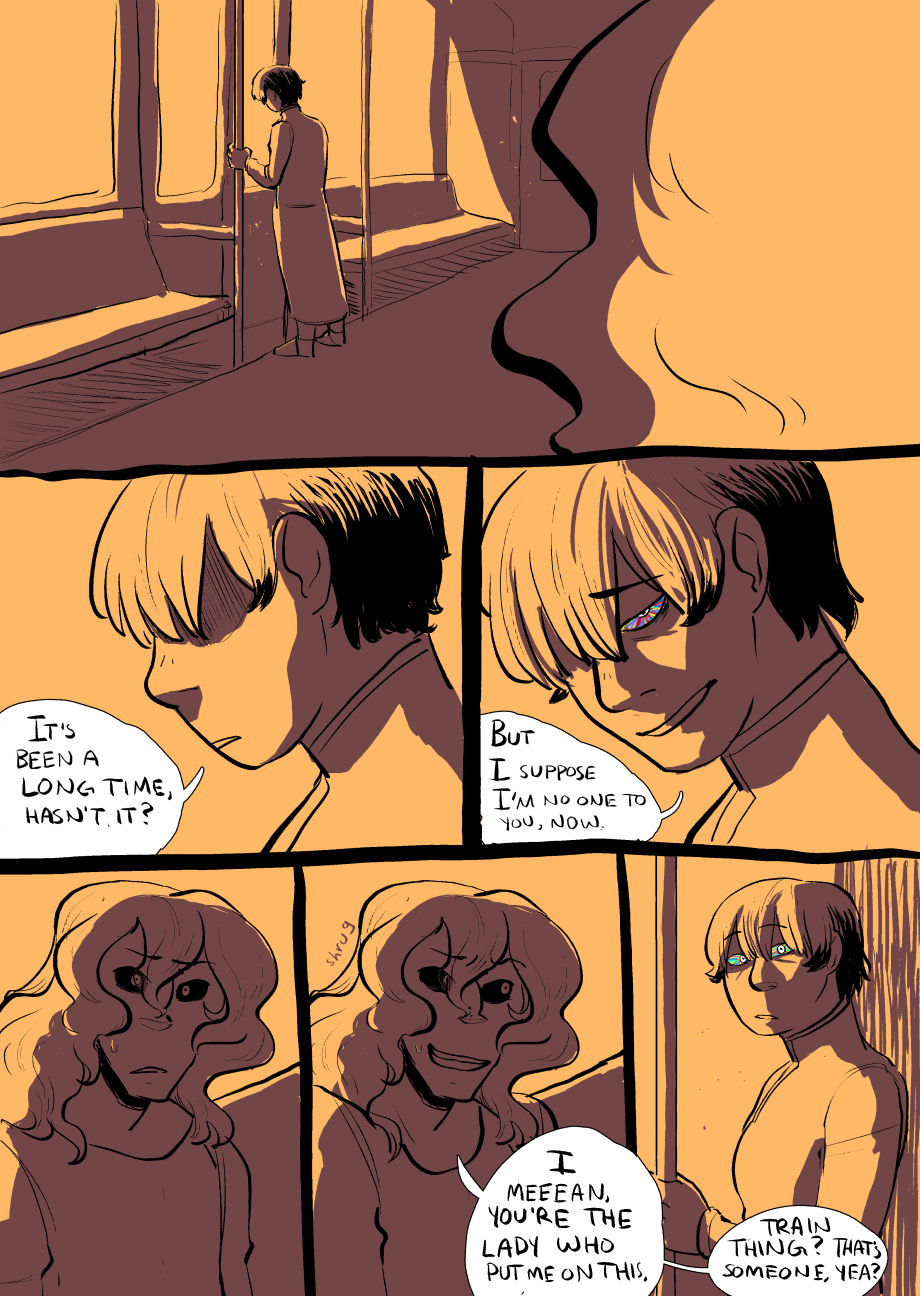 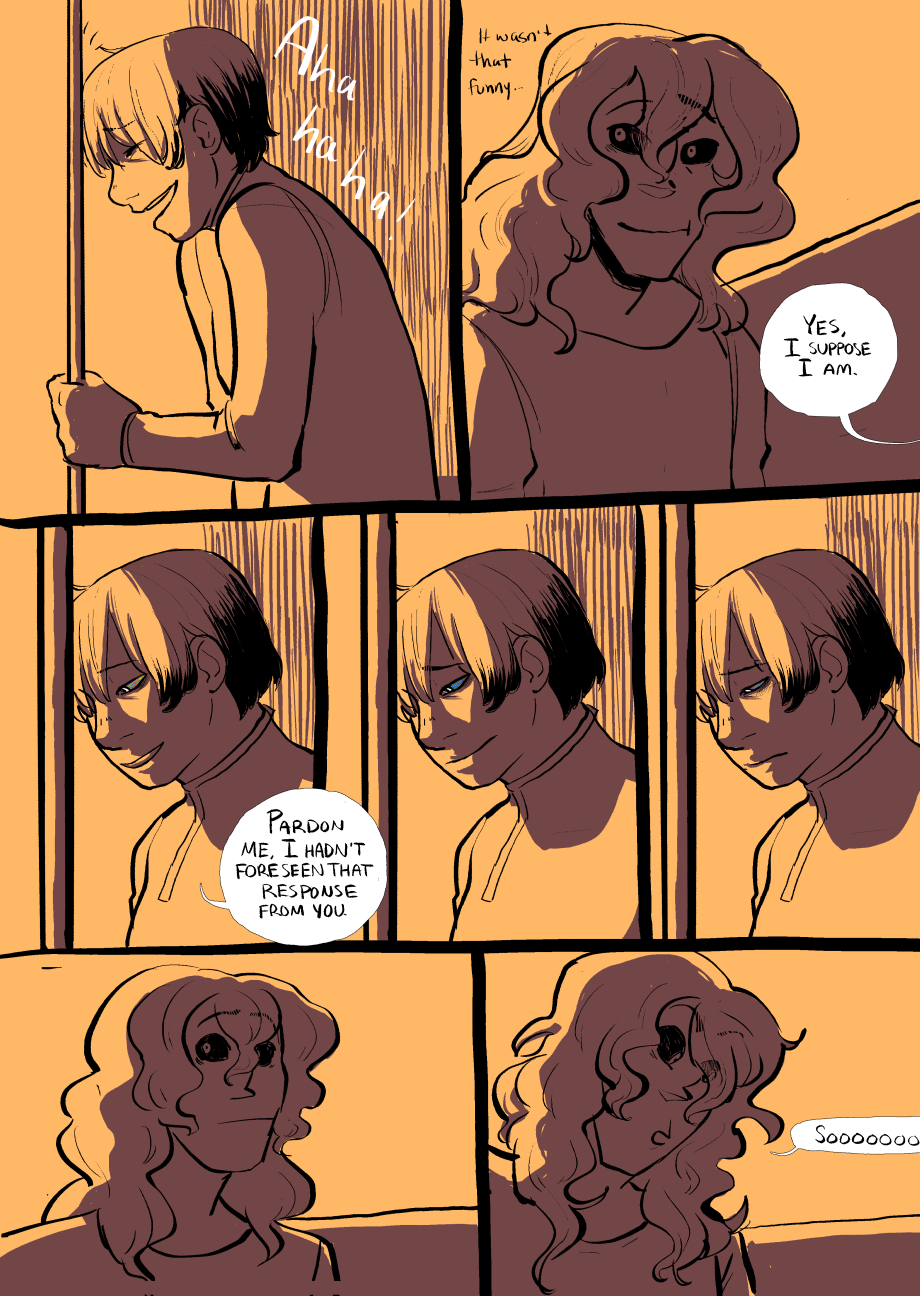 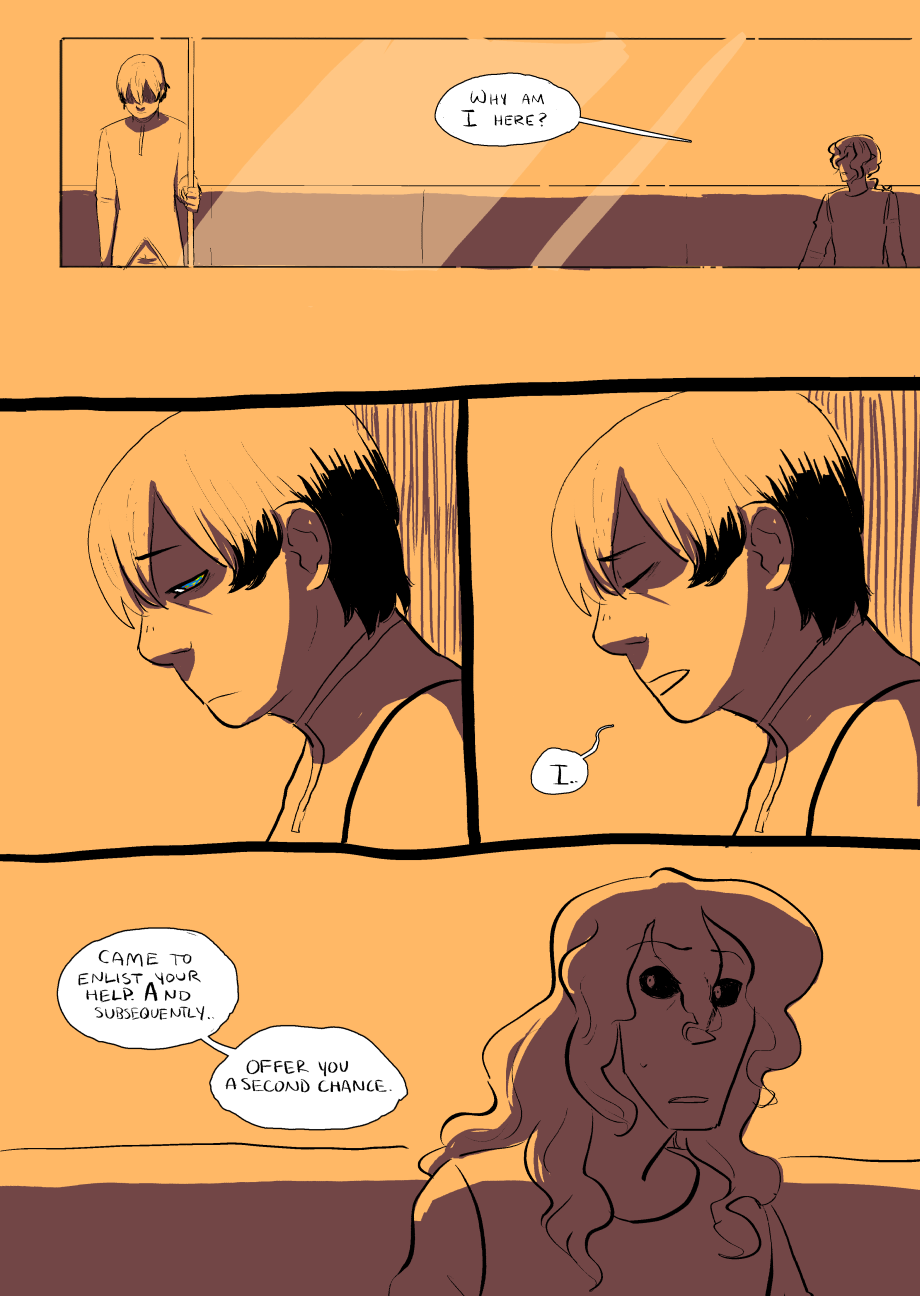 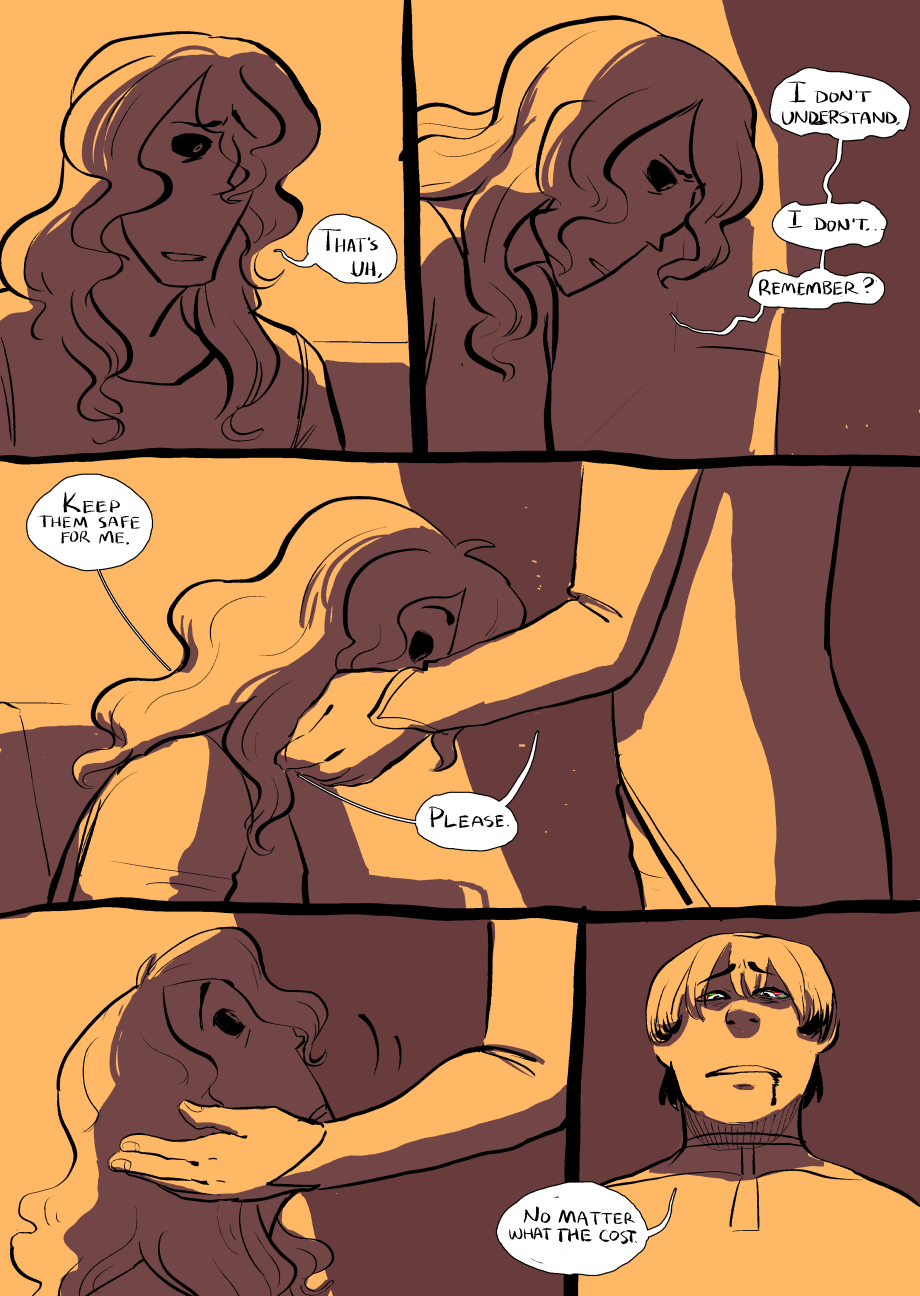 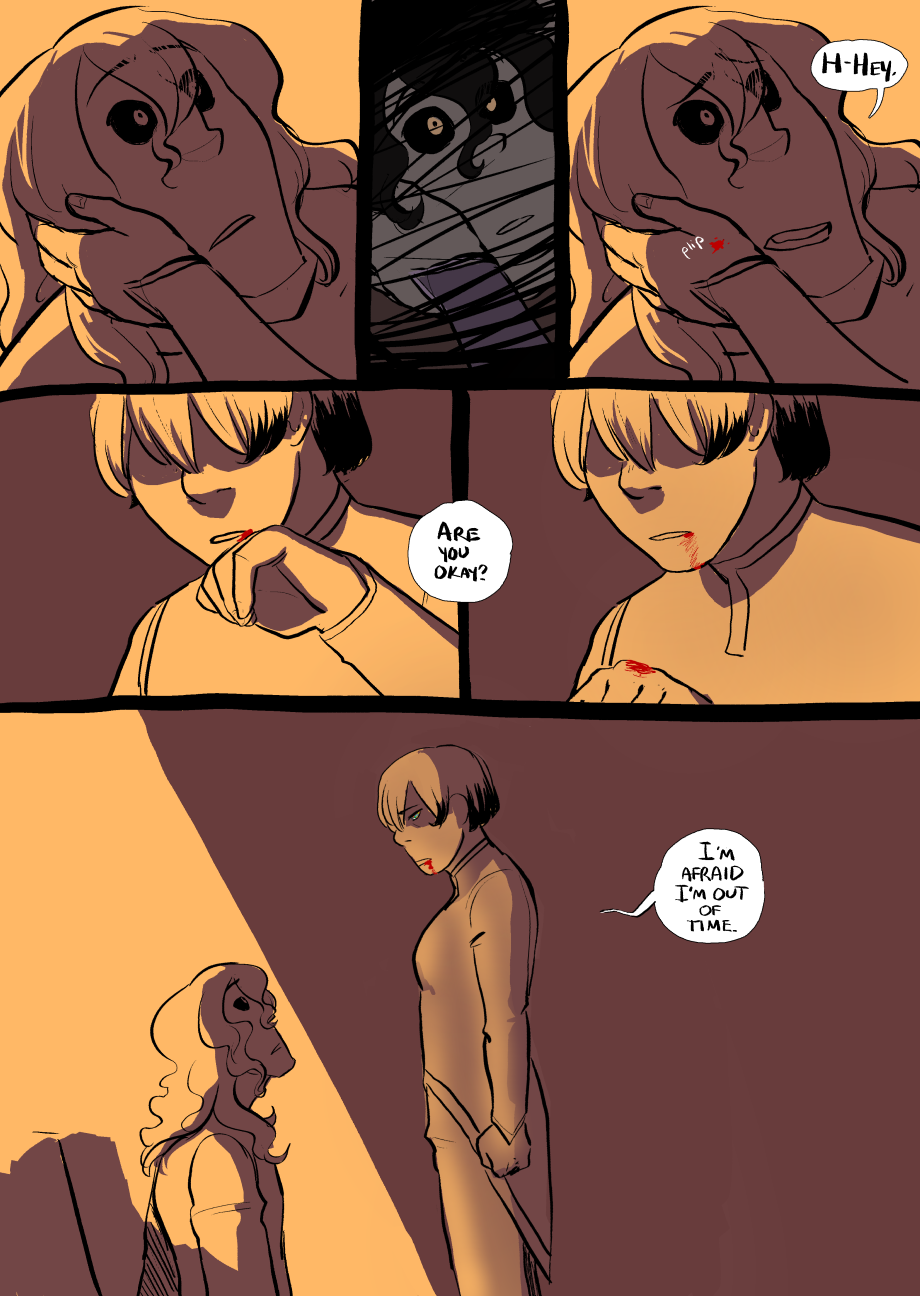 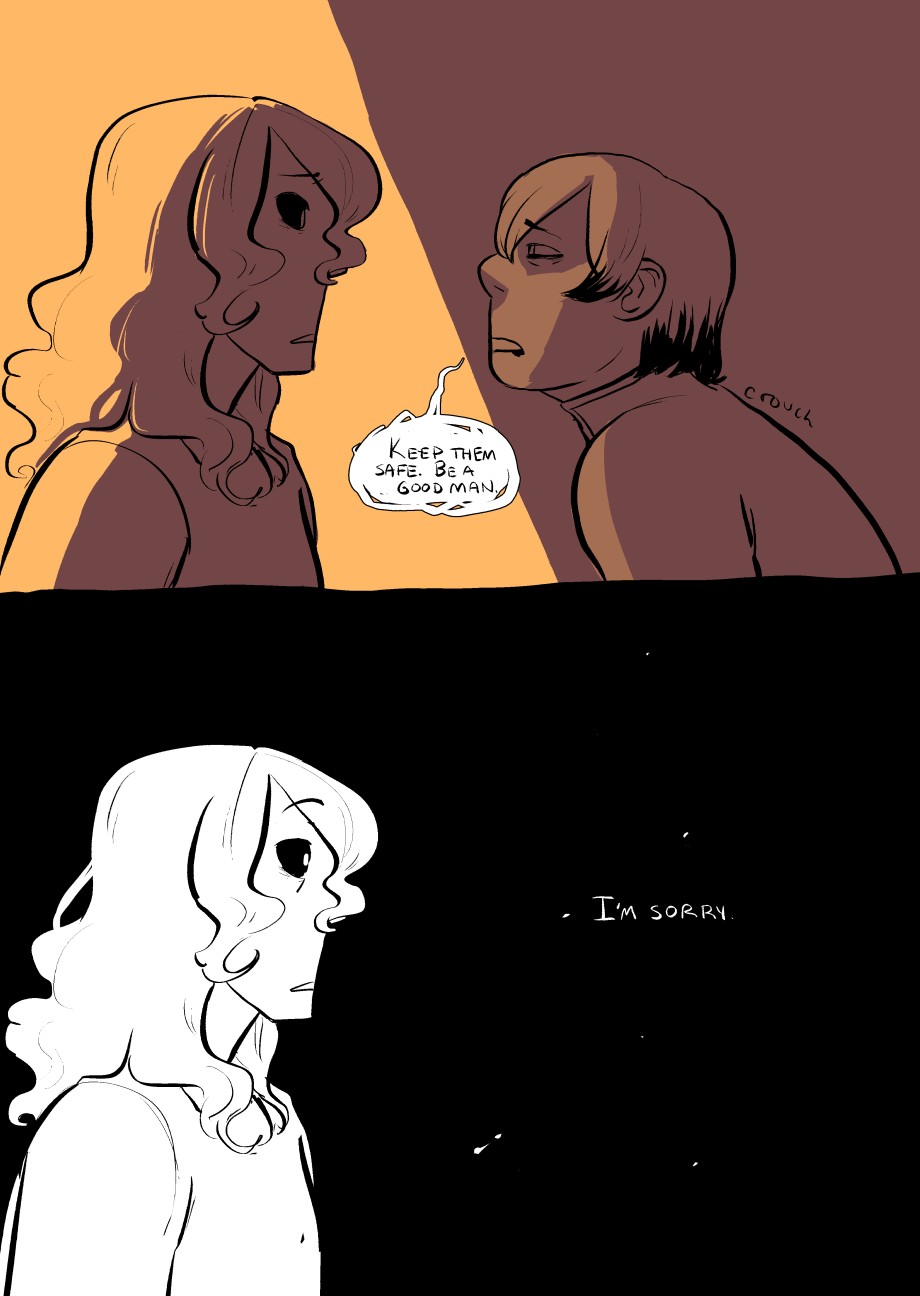 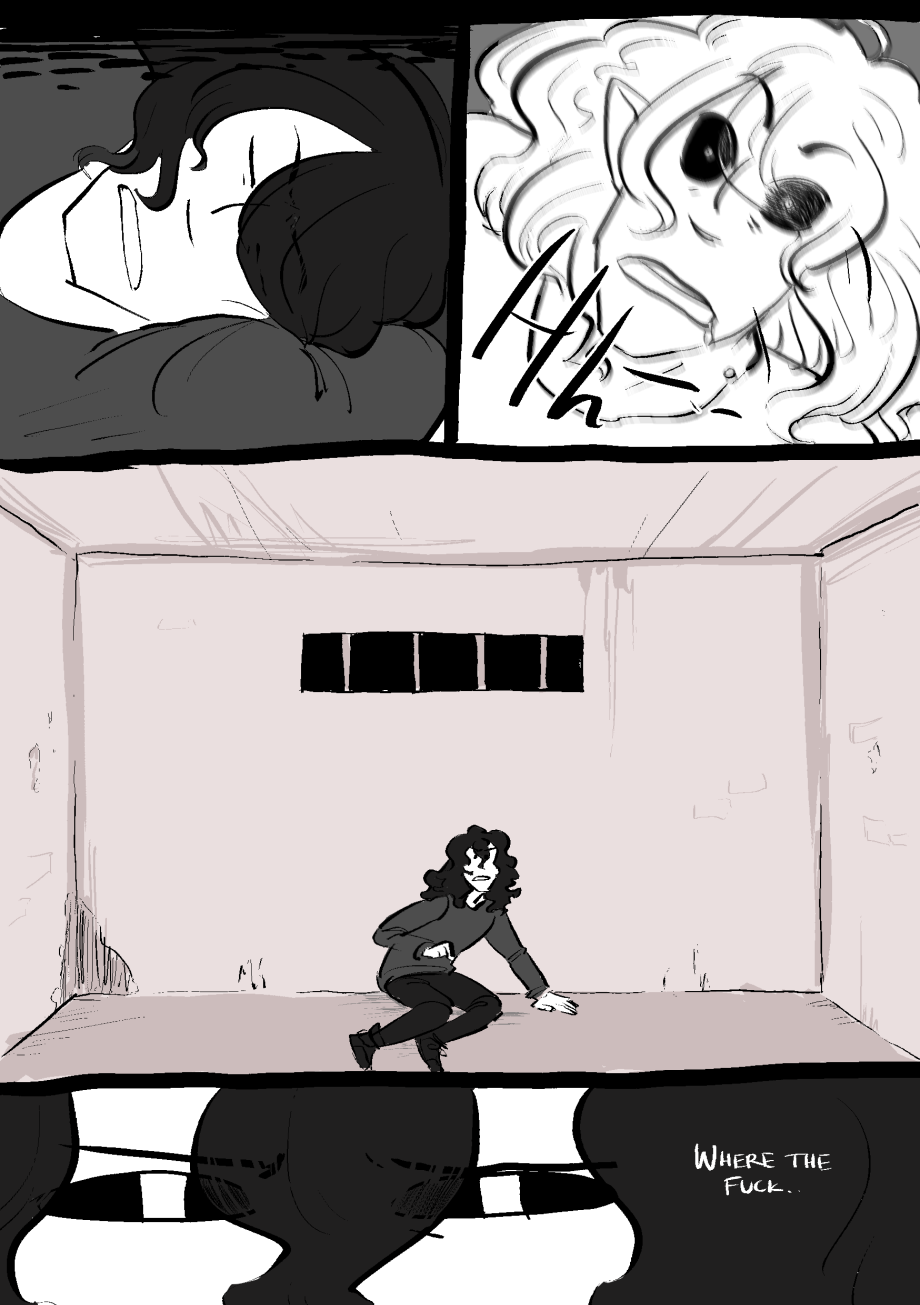 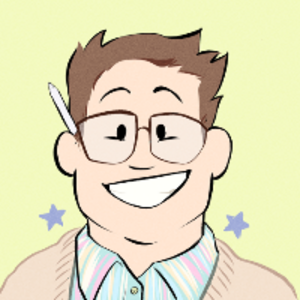 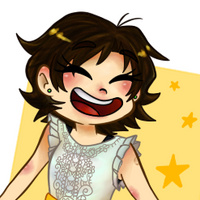 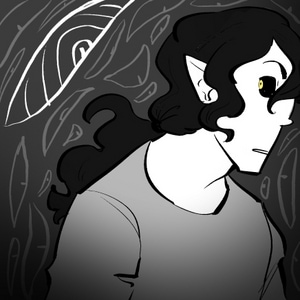 Taen and the Sanctuary

Taen's a guy with no memory who has no idea what the FUCK is going on, but everyone hates him for shit he can't remember.
Follow Taen as he does his best to right wrongs or at least apologize, and complete the task set out for him, of saving these people who do not want to be saved.
What the fuck is going on? Who WAS Taen? Who does the voice in his head belong to? What does everyone need saving from? Who was that dude on the train? Find out all this and more in, TAEN.
No one is straight in this story btw.
--------
This is a comic that theoretically will update once a week, but ultimately it's a side project so I'm putting lower effort into it than my main projects.
Subscribe 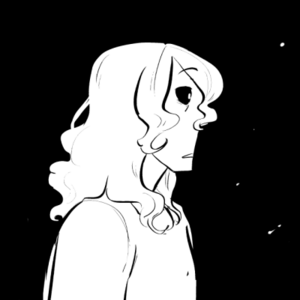