Tales from the Teaberry Inn

It rained the night that Gavin MacCallum died. On his way home from yet another faculty mixer, his favored whiskey caused him to veer off the road and crash into a large tree. He was dead for 2 full minutes, until the paramedics managed to revive him in the ambulance.

He woke 3 days later, his tongue thick inside his mouth. As he tried to sit up, he realized just how weak he was. He groped for the call button, to beg for some water. A nurse with a kind smile came in, and helped him sip some water and get more comfortable. “You’re a lucky boy.” She said as she laid him back against the pillows. “Not many people would have come away from that.” She winked as she straightend his covers and checked his IV. She patted his shoulder and left the room.

An hour later, his father walked in, impeccably dressed in a three piece suit, which Gavin knew was bespoke. He could afford it, being one of the more expensive defense attorneys in the state. “Well. You sure stepped in it this time, son.” He said unsmiling.

“I guess you could say that” Gavin croaked. “I’m sor-”

“Save it. The judge is willing to give you a suspended sentence if you complete 90 days of rehab. I’ve found you a place near San Francisco that has an opening and will take you as soon as you are cleared. If you complete 90 days of rehab and pay the $3600 fine and pay the owners of the tree for damages, you’ll be free and clear.” He laid a leather portfolio on the tray table. “There’s all the details.”

Gavin reached out a trembling hand to read through the documents. “I appreciate this Dad.” He began.

“Save your thanks. I’ve paid the fines and for rehab, but that’s it Gavin. I’m done and you’ve embarrassed me for the last time.” He turned to leave the room, and lobbed this parting shot over his shoulder. “I’m just glad your mother isn’t here for this.”

Gavin threw his water pitcher at the closed door behind his father. He dropped his head into his hands and wept.

“Gavin, you have to participate in these classes. Your probation doesn’t apply if you don’t apply yourself to this program.” Sarah stared at the slumped figure across from her. She cleared her throat delicately and flipped through the open folder. “You’ve been here for a month, and you don’t talk to anyone, you don’t share at meetings, and you are generally difficult to the staff.” She closed the folder and braced her elbows on the desk. “If you don’t begin to participate, I’ll have no choice to tell the judge and I believe you will finish drying out in jail. I don’t want that and neither do you.”

“No, I don’t.” Gavin stared down at his hands, and the small scar left by flying glass on his thumb. “I just think I can kick this thing without all the touchy feely crap.”

“So did I.” Sarah said softly. “Until I lost my son. That was my wakeup call, that was my bottom. I found myself here a week later, and I’ve been clean and sober for 12 years. My son is in college now, and he’s going to be a doctor. All because I chose to work the program and get my life right.” She sighed. “But I can’t make you participate, that has to be your choice. I can’t do this for you. I’ll give you a week. After that, if you aren’t participating, then you go back to the judge, no second chances.”

“I understand.” Gavin stood, tucking his hands into his pockets. “I’ll do my best.”

He left the office and stormed down to his bedroom. He sat, staring hard at the floor as he replayed the conversation over in his head. He sat that way through dinner, through the evening rec time. He finally stood and walked down to the meeting room, where the speaker was sharing their story. As they finished, and everyone clapped, the leader asked for someone else to share. Wiping his hands on his jeans, Gavin stood up. “I’d like to share.” He walked up to the front of the room and stood behind the lectern.

“This is good.” He said, running his hands over the smooth and familiar feel of the wood. “This I’m used to, it’s just usually to a room full of bored kids looking for their English credit.” The crowd tittered softly. “They never knew I was already drinking. That there was whiskey in my coffee, whiskey in my tea, just straight whiskey in the cup on my desk during office hours. They never knew that it was the only way I could function, the only way I could get up there and talk to them about Keats or whatever. Anytime there was people involved, I was drinking. Anytime I had to talk to people, I was drinking. This is the first time I have ever stood up before a crowd and spoken without alcohol. And I hate it. I’m worried about what you think about me, my hair, my big nose, my general demeanor. I’m worried that I’m messing all this up already, and most of all, I’m worried that I can’t do this. I’m worried I’m too far gone.” He sighed, running a hand through his hair. “My name is Gavin, and I’m an alcoholic.”

100 days after he’d left for the last time, Gavin opened the door to a very musty apartment. Dust motes danced through the air, and he sneezed. He dumped his bag by the door and walked around opening windows. Sitting down, he began to sort through his mail. Mostly bills, which he knew his father had already taken care of. One heavy cream colored envelope caught his eye. Opening the letter, he read the condolences on the death of his aunt Prudence a few weeks before. He was named as a beneficiary in the will, and could he meet to discuss the will at his earliest convenience. Looking at the stationary, and the return address of Provincetown, Massachusetts, he wondered if a short trip might be just what he needed. He looked over at the photograph she had sent years earlier, a large yellow house with blue trim, and riots of flowers at the windows. Turning to boot up his laptop, he decided to fly out and see what was what. 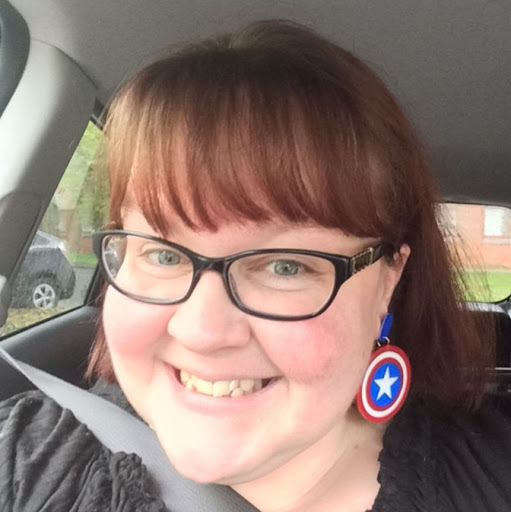 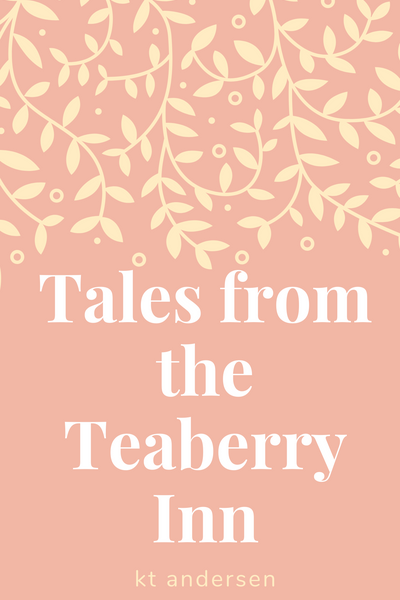 Tales from the Teaberry Inn

Gavin is at a loss after a serious car accident leaves him with no money, no job and no prospects. He moves east to try and start over again.

Simone is told that she now has to share her inheritance with someone else. She's not prepared, not happy, and not welcoming.

Can they find common ground, and a chance at love?
Subscribe 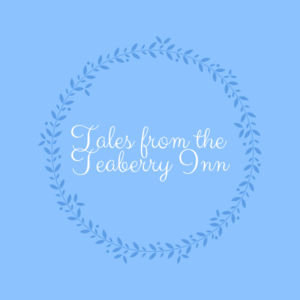