“Man, I’m sweating like crazy,” Milo complained and pulled at his collar with a dejected look on his face.“Only one month left, and we’ll be out of school and out of these uniforms,” Kai hurried to assure him. “Not sure if I want to become a grownup just yet.”They were behind the school, and only the summer cicadas filled the air with noise. Milo had told him he had something to say to him, and now Kai was curious.“Come on, man, what did you want to tell me? Did your folks buy you the latest T-box?”Milo grimaced. “Seriously, dude, are you that ready for your life as a NEET? You’re only thinking about video games all day long.”“Correction, my dude. I’m not thinking about them. I’m playing them all day long. And night. I’m also watching anime.”“Yeah. That’s why you’re so pale and skinny.”Kai laughed and punched his best friend in the shoulder. “So? I have you as my guardian. Nobody dares to touch me while I’m walking side by side with The Beast,” he joked.Unlike him, Milo was into sports, particularly basketball. On the court, he was focused and determined, which was why he had earned himself that nickname. Also, unlike him, Milo had prospects to go to college in the fall. For now, Kai didn’t have the slightest idea what he wanted to do with his life. Most probably, he would end up scanning barcodes at the supermarket, which pretty much was what he was doing already – part-time – to feed his addiction to games.The difference between him and Milo was visible from a mile away. Milo was athletic, blond, and handsome, while he was gangly, with dark hair, white skin, and often taken for a goth or emo kid. Some people had never heard of the music revolution.“So, what did you want to tell me? Here, in the middle of nowhere?”“We’re behind the school, dude.” Milo looked away for a moment and leaned against the wall.Kai followed his every move with increased curiosity. “What is it? Now you’re starting to give me the willies.”Milo laughed for a moment, like he was embarrassed by something, and then ran one hand through his wavy hair. Kai had always secretly envied Milo for his fantastic hair, but he didn’t let petty things get in the way of their friendship.“What the hell… are you blushing? Ah, I know. You got yourself a girlfriend! You sly dog.”Milo suddenly looked straight at him. “No, I didn’t. There’s something else I want to tell you, Kai.”“So? Go ahead already. Or I’m starting to think it’s something bad. Wait, is it something bad?”“No, no, nothing like that.” Milo inhaled and exhaled. “It’s just something… look, I’ve never seen you with a girl.”“I’ve never seen you with a girl, either. Seriously, dude, you’re only hanging out with me, and you could have anyone else as a girlfriend or a friend or whatever.”“I don’t want anyone else.”Kai couldn’t recall seeing the same intense look in Milo’s eyes, except for when he was playing, and he wanted to score. Did Milo want to score now? “Cool. I mean, it’s cool that I’m your friend. You would be a dumb jock without me.”“Kai, I’m going to tell you something. Promise me that you’ll be honest when you reply to what I’m about to say.”“Sure thing. Just spit it out already. I’m boiling in this uniform just as much as you, although I might not look like it.”Milo looked away again but then set his eyes on Kai. “I’ve always liked you.”“And? I like you, too, bro.”“No, like… like.”Like, like? “Um …”“Will you go out with me? On a date? A real date?”Kai felt his jaw falling, his eyes going out like popcorn, and his knees turning to jelly. He stiffened, pulled back his jaw, and closed his eyes. What the hell was he supposed to answer to that? No, no, no, this wasn’t happening…If only I got transported to another world like in those cool anime series --He gasped as the ground beneath his feet suddenly disappeared, and he struggled to open his eyes, but his eyelids were heavy, and he couldn’t move a muscle in his body. The sound of a dreadful wind passed by his ears and a deep fear engulfed him.Then, just like that, he opened his eyes, and the wind was gone. The first thing he noticed was a high light blue ceiling adorned with delicate filigree the color of gold.The second was that he was lying on a bed and that the room he was in looked nothing like the back of the high school where he had been only seconds ago. 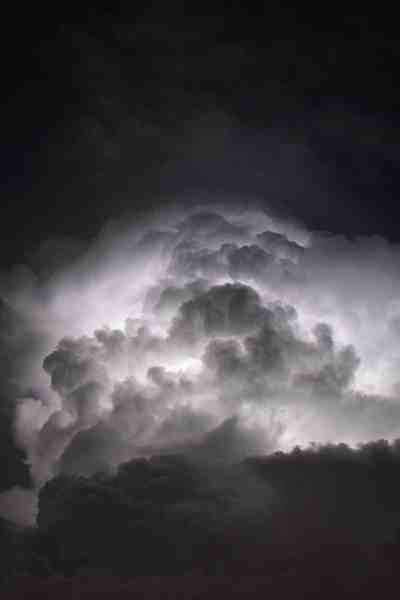 Trapped in a loop of death, how would he get out? Endless traps and puzzles will foreclose, up until that day.
Subscribe 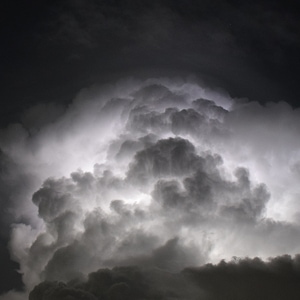