What was it about those stone steps? There was nothing intrinsically unique about the rough hewn slate slabs, but something in my soles disagreed. Each morning my bare feet left their brief mark on them and a slap that carried miles through the brisk air. Alone they were a moment of pressure and release, together they constituted ascension.

The eastern breeze visited me most often on those climbs and more often than not it buoyed me to the point of bounding leaps. That I disliked most, that jealous wind, stealing what little contact with the ground I enjoyed. Not all its kind were such tricksters of course, the prevailing westerlies were naturally its opposite temperament.

If one could call such liminal zephyrs a friend then there was no doubt the westerlies embodied that spirit. They bore heavily through the mountain pass, hastening up its slopes only to glide sluggishly down the other side. Its weight could be felt in each breath, heady and rich with exotic fragrances still too delicate to place. A gust would announce itself proudly with the perfect balance of an autumn bite still laced with summer's tendrils. And it lingered reassuringly taking respite on its migration to adorn your shoulders for longer than a diligent air ought to.

Without fail I would reach the top of those steps and look back only to see a trail lost in clouds and I would let my mind drift for a moment more with them. Then a gentle nudge would bring me back, unlike my duties the wind would suffer no imposition from time on its freedom. My back would recede through the carven doorway until nothing was left but a mere suggestion of a phantom whisper remained. Then only hollow silence. 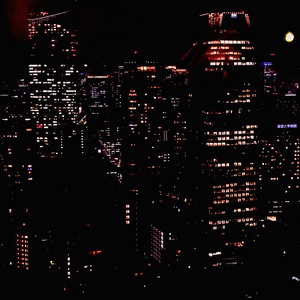 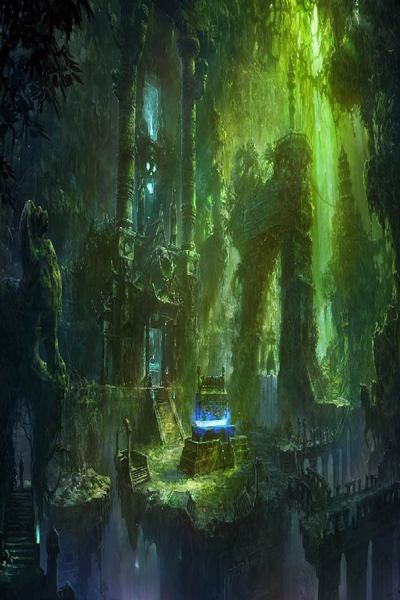 An exploration of temples near and far. Each a testament to ingenuity, faith, and fallibility in equal measure.
Subscribe 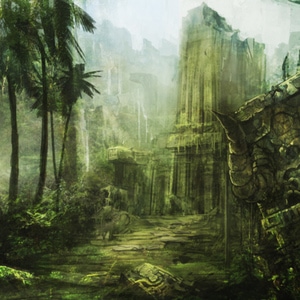