The sky was black…

The land was red…

It was the time of a war…

Corpses as far as the eye can see…

I woke up and went towards the fridge. But it was empty…

[Myself Zeal, just a normal guy, and this is my story, well, cut the normal part cause no normal guy lives for like 200 years. Everyone has magic in this world, but they can chose to learn more about magic and or learn how to fight with swords… I in particular don’t have magic and I can use a sword, but I don’t really know how to fight, or I act like this… Because right now I don’t want to raise any suspicions…]

“As I walk down the road of life…”

[Oh ‘her’. Her name is ‘Eve’.A certain someone who lives in my head and even if it’s in my head I don’t really know about how she got there very much… She’s practically useless, but introduced herself as god, but gives some information once in a while. But now she’s kinda like a friend to me   now. “Hey I’m not useless, I help you every time with… uh… umm…everything!”

I entered the supermarket. It was a sight one would only see once in a blue moon. The prettiest girl was standing right in front of me. I don’t know her but she looked oddly familiar, just like Mia. With that perfect body combined with the perfect length of pink hair and those sapphire like blue eyes. And before I knew it I was staring at her and our eyes met.

I looked away and went to look for the things I wanted to buy and was just about to head out when the whole ground started to shake.

“Notice: The remnants of a fight 43 km seem to have reached here.”

“What THIRTY THREE MILES! Isn’t that a little too far for the leftovers to reach.”

I ran towards the entrance and thought getting out of here first would be best. The building was small so it started to break down. I ran and saw the girl from before.

“Huh!? She’s still here! And why does it look like she doesn’t even mind. How can she stay so calm in a situation like this?”

The ceiling started to fall. A huge rod came out and was headed straight for that pink haired girl.

[Hehe I probably know what you would think I would do in this situation… But yeah I’m not that type of a nice guy. Ugh but it would be such a waste to let such a girl die. She also looked very young. Well goodbye young pretty lady…Ahhh what the hell, if I do that the karma would kill me for as long as I live and I wanted to live the most leisure life ever, But would I even survive if I did something to help…]

I ran towards her in the heat of the moment and shielded her and she fell down.

The rod went right through my stomach.

It hurt so much.

The blood wasn’t stopping. My clothes were soiled with blood.

I could see the girl in front of me and “Huh!” How can she still have such a unfazed look on her face? She didn’t look scared one bit.

[Is this the end? What was the meaning of my life? I don’t want to die! I want to live! I had so many things I wanted to do. I wish I could’ve hit the arcade once again. Ah, that new show was still on episode 7. I wanted to see how it ends.I hope I can have fun in the afterlife. Does that even work in my world? Well then goodbye… Oh wait… I’m Immortal…]

Then suddenly I felt something. The girl sitting there pulled out the rod from my stomach. It suddenly started to hurt so much so that I thought being dead was better.

[I may be Immortal but I still feel pain. More blood was spilling out, some even splattered on her face too. I didn’t look very good.]

[Wait, what am I thinking about here. What is this girl doing. She doesn’t know, I don’t die. Does she even have a brain? Does she not know I am hurt?]

She reached out her hand. It was going for my face.

[But nope, this girl is full of surprises.]

Her hand changed directions from my face to my throat. She grabbed my throat and lifted me.

[Wait, what!? How is this little girl so strong? How can she lift me like that? NO!…Why is she holding my throat? Shouldn’t she run away? Huh what’s happening? And it hurts like hell!!!]

The beginning of my first story. The guy Zeal with Eve start a new journey. The introduction of MC and Mia. 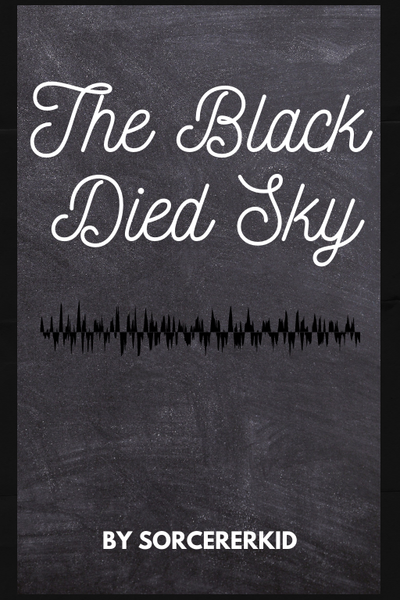 The war known as the 'BLACK NIGHT' has ended and the world became a better place. It has already been more than 200 years with nothing as big as the war that happened. Nobody remembered what exactly happened, but the fact that the huge war happened remains. Not one person from the war is alive now, except one, The one accepted as the strongest. The one who got the curse of 'immortality'. Why did he get this curse? All of his friends and family died slowly as he watched them lay on their deathbed. Now he didn't make any unnecessary connections and lived his life in solace. But who knew that some people knew what happened in the war, but what they know, is it true or only half knowledge. Suddenly his life takes a turn for unexpected. Read the novel to know what happened.
Subscribe 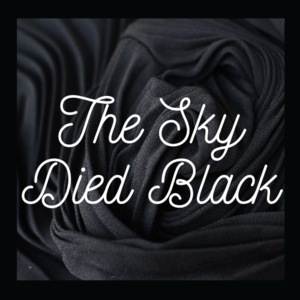