The Broken Sun And A Lonely Moon

A Broken Sun And A Lonely Moon - TsukiHina

“Tobio Kageyama will you be my boyfriend?” a short orange head boy asked his best friend. Shoyo Hinata has known this raven-haired boy since first year. They are now in their second-year mid-term. Shoyo has had a crush on Tobio Kageyama since their first match, also known as the day, they met.

‘Sure...he finally builds up the courage and you say SURE’ Kai Tsukishima, a tall blond with glasses thought as he watched his crush asked out the one person he hated in this whole team ‘Why him Shoyo...Why’ 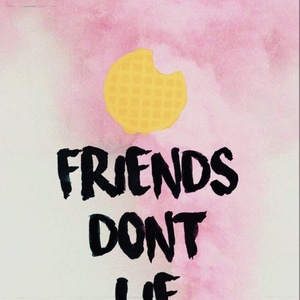 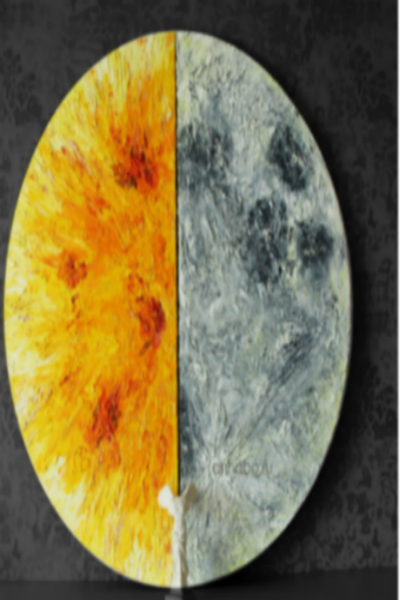 The Broken Sun And A Lonely Moon 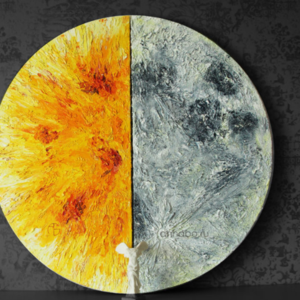