"Did you get what I asked?"

Yeong-Su heard what sounded like the company’s CEO. His workday had just ended, and for some odd reason, he had a craving for oranges.

He peeked his head around the corner to have a better look. “Yes, sir, ” a husky voice answered. It did not sound familiar at all.  “There were no complications.”

Who could that be?  What is the CEO doing?

Yeong-Su leaned forward in the hope to hear better. He normally wasn’t one to eavesdrop but this was one thing he could not slip by.

As he leaned forward, he began to lose his balance and grabbed onto the garage can next to him. That caused it to tip over and create a loud sound.

The CEO shot his head in the direction of Yeong-Su. “Who’s there!? I’m not afraid of you! Show yourself, coward!” Thankfully, it was too dark to see anything.

“It was probably the wind knocking over something. No need to get so frantic, sir. Does the boss want the money all at once?” The mystery man spoke out after a few seconds of silence. Yeong-Su sighed silently in relief.

“Hm?” The CEO turned his attention back to the man, “Oh, right! He wants it all at once. Hand it over.”

There was a long moment of silence before Yeong-Su heard a loud gasp. “Hey, hey, no need to play around with your knife. Just give me the money and I’ll be on my way, ” he could hear the CEO’s voice calm. Meanwhile, Yeong-Su was freaking out internally.

The man took a step towards the CEO, pointing the knife at him. “I want to speak with your boss. Where is Mr? Lee!?”

The chairman is part of this too? What the hell is going on!?

“Calm down. This doesn’t have to be so complex-” The CEO started to say before being cut off by Yeong-Su picking him up and running. “What's going on!? Who are you? Did my father send you!? That stupid old man! I had this handled!”

Yeong-Su places him down on the cement right in front of his apartment complex. “Hello... Mr. CEO.”

The CEO’s eyes widened largely as he looked up at his worker. “Huh?”

If you would like me to post my character designs then please say so. As of right now, there are 4 characters. This includes Mr. CEO, Yeong-Su, the chair man, and another character that will be introduced later on.
All characters belong to me and were thought of by me.
I have a few different ideas for this story. It will be relatively short so please don't expect something long like 100 chapters.
This is also a soft bl. That means do not expect any sexual scenes. If you want that stuff then stop reading.
Do not steal my idea or make art without crediting me.
-Ghost 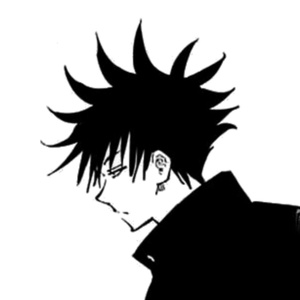 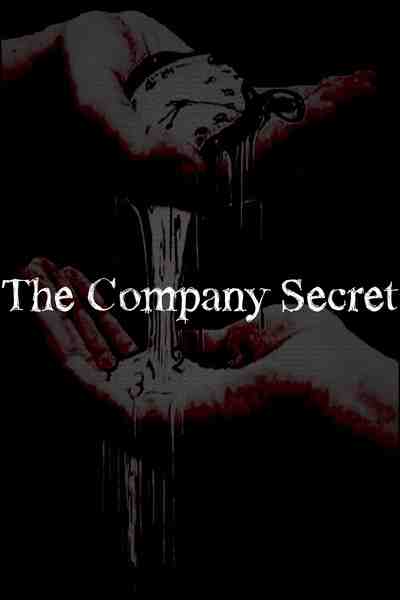 Kim Yeong-Su is your average businessman. He goes to work then goes home straight afterward. One night, he had to take a detour from his normal routine and accidentally sees the CEO of his company partaking in something no one would expect.
Subscribe 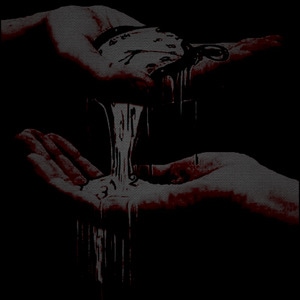