The Different Shades of Flame

How we see God is a direct reflection of how we see ourselves. If God brings to mind mostly fear and blame, it means there is too much fear and blame welled up inside us. If we see God as full of love and compassion, so are we.

I take in a deep breath, close my eyes, and relax my shoulders completely before regaining my tense posture again. It is the first day of school, and I am nervous beyond control. It has been a while since I last interacted with other people, almost two years. Maybe less. Maybe more. My limbs keep shaking, and my eyes are moist as a result of my anxiety.

My green eyes travel to the enormous school building, almost too large to be a school. It looks more like a mansion from the future than a school for teens. There is a library beside it and a miniature garden.

I've been homeschooled my entire life by my aunt meaning, I do not know anything about school except some things from a few teen movies.

I just hope I can get this year over with, go to a good college with good grades and get a degree in Biology unscathed.

I am Anastasia Walker, aged 16 and a half, but everyone calls me An or Andie. I don't mind it. I feel like Anastasia sounds like some kind of snob or a whore.

I have never been around so many people at once so the experience is very new to me. My mother and aunt had confined me in our not-so-little house after my father's sudden death. It has been a while since then.

I took out my little pocket mirror and looked at my reflection. An average, green-blue-eyed teenager stares back at me. My mom always told me that I got my eyes from my dad, although I think his eyes were a darker shade of green. Even though I was younger when he was still alive, I remember all of his features perfectly. I miss him a lot.

A soft breeze blows, I get goosebumps on my arms even though they are covered by my shirt and azure cardigan.

The chill makes me step in in a hurry, pocketing my mirror carefully. At first, it feels like walking into High-school exactly as they portray it in the movies: A mass of students in the halls, each doing their own thing until all of them turn to me and start gawking. Being a shy introvert with anxiety problems, I keep my head down as my anxiety spikes.

I hate being stared at because it gives me an ominous feeling. A shiver runs down my spine. I wonder if it is the attire they are starting at. I wore white jeans, a black shirt with the black lives matter logo on the front, my favorite sneakers, and an azure cardigan.

At that precise moment, the bell rings, and the hallways subsequently become empty. I don't know where to go. Should I walk in a random direction and somehow find it by a stroke of luck? I'll just that. At least the ominous feeling of being stared at is gone.

I take the stairs up and resume looking for an office, hoping a teacher finds me soon. The walls up here are lined with lockers as well. There is a door at the end of the hallway. Maybe that's the office. I can't make out the name from where I am, but it starts with a P.

My thoughts are cut off by the unsettling feeling of being stared at again. I can always know when someone is staring at me, and I hate it. I look around, spinning in a circle before coming to a stop with the door facing my back. I can't see anyone.

Now I'm getting bad feelings about this. I should have stayed on the Ground floor. Who the heck puts the principal's office on the first floor anyways?

I head back to the stairs.

Someone, or rather something, grabs my collar and puts a cloth on my mouth before I can react. I slam back into the person, struggling with his grip.

My captor's grip is slimy, like he had a dip in the pool, making me squirm due to the sudden contact with cold water, inhaling throughout the process. I don't realize the cloth on my mouth had some kind of anesthetic chemical until its too late.

That must have been some kind of chloroform. It can knock a person out in almost twelve to twenty minutes, but I was already feeling its effects. It was working fast, and I need to escape.

I need to go down the stairs.

Now! My vision starts to dim.

"OMIGOD. WHAT THE HECK? SHUT THE HELL UP!". My head is pounding, and I feel hungover and very moody right now.

I opened my eyes to be met with wrinkled grey ones. What? Then all the memories come back to me.

I had been kidnapped in the school hallway. I don't know how they got away with this in the first place. Schools are supposed to be crowded with students. Hopefully, someone must have seen me being taken.

My anxiety comes back at me in full force. I have been kidnapped in the first 10 minutes of being outside the house which, I have not left for years.

I was expecting a lot of things at that instant: maybe a gang of boys who just want someone to bully, some guy from an Italian mafia, a creepy gangster, a cult, but never in the world would I have guessed it to be an old man and my maternal father right behind him.

A panic attack hit me in full force. The shock I felt was written all over my face. I gasped out loud because this can't be real. My breath is labored. I blink rapidly, hoping that I'm dreaming, yet, my father stands right in front of me.

"Anastasia isn't it," he states, more like an observation than a question.

His voice doesn't match his face. Just then, it clicks; The boy, or man, in front of me, isn't my father, rather a young boy, much younger than I initially thought, who looks identical to him. He has eyes remarkably similar to mine, but I can't tell from afar. His face closely resembled the man I called 'Dad' for as long as I could remember. His ears were the weirdest part about him. They were very pointed and pierced. Wierd. He is really tall, taller than me, I think.

He looks like the jock stereotype, a rich and irrationally spoilt teenager. His ego must be greater than his head, but who am I to assume.

My father died in a car crash last year. He used to get drunk often, but I've still missed him nevertheless. I guess it makes sense that I am hallucinating this boy, or man, to be him.

I look around, my eyes straying. I am in a completely white room with no furniture whatsoever except the queen-sized bed I am currently occupying. White sheets cover me till my waist. Thankfully, all my clothes are still on and the same, shirt, pants, and cardigan all intact. There is a humming vent on the high ceiling.

I realize I haven't answered his question.

"Ye-ah. Do I know you? Where am I?" I asked, my voice quivering too much for my liking.

He just nodded and proceeded to leave the room like he didn't hear me at all. The big Bastard! Why bring me here in the first place? Is he gonna have someone abuse me?

"Hey! You didn't answer my question. Why did you bring me here?"

He stopped, not turning around. "You will find out soon."

On that note, he stepped out and disappeared.

I turned towards the old man, a little angry, confused, scared, and frustrated. He looked back at me curiously.

Looking at him properly now, I could see that he isn't as old as I had initially thought, just around his forties or so. Not young, but not very old either. I squinted at him and repeated my questions in a quavering voice.

"You are here because your presence is required by master. You cannot leave without his permission unless it is important." He answers in his raspy voice.

"You are in one of the isolation chambers to be quarantined. Your food will be brought to you by me, three times a day. If you need anything, I shall try to provide it to you. I am afraid I can not answer any more questions, at least not yet." he pronounced with a slight squint of his eyes.

With every word he said, any anger I felt turned to fear. My brain turned on panic mode, and I could barely see straight, let alone think. I really need to know what is going on. My curiosity lasts mere seconds before it is overtaken by horror and fear.

Since my panic attack is still present, I don't notice the man leave.

I internally groan. I should have known. My instincts are never wrong. Ever. I knew someone was staring at me, but I didn't do anything. I should have.

I am in some deep shit. Damn it. Why do I always attract trouble everywhere I go? 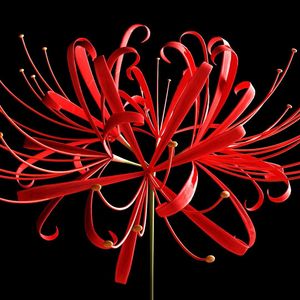 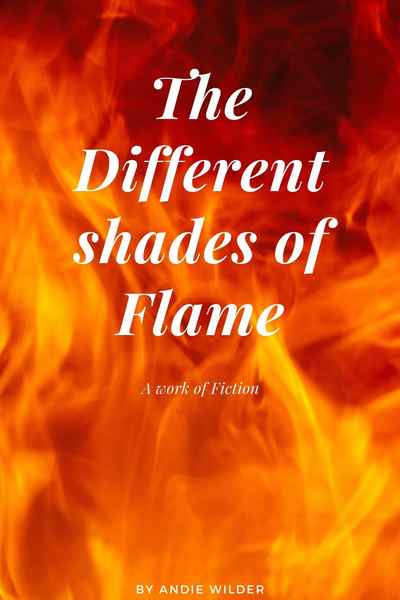 The Different Shades of Flame

Anastasia Walker, a human-or so she thinks, is kidnapped, and then escaping from the man who supposedly captured her and brought her to another world. She finds herself stuck there, famous as 'The Tribrid'. She can not leave until a creature known as "The Dark Lord" is defeated. With her friends, she must defeat him to save the world of the Fairies, who are, in fact, the true leaders of all the planets. The problem with winning? Anastasia is part fairy, and who knows, maybe she is an heir after all.
Subscribe 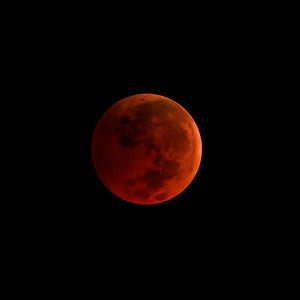