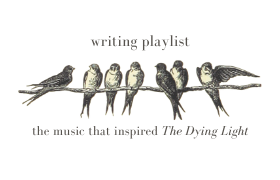 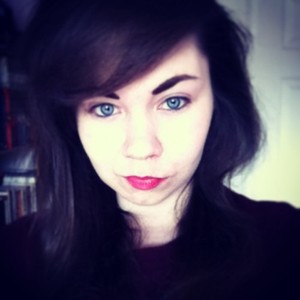 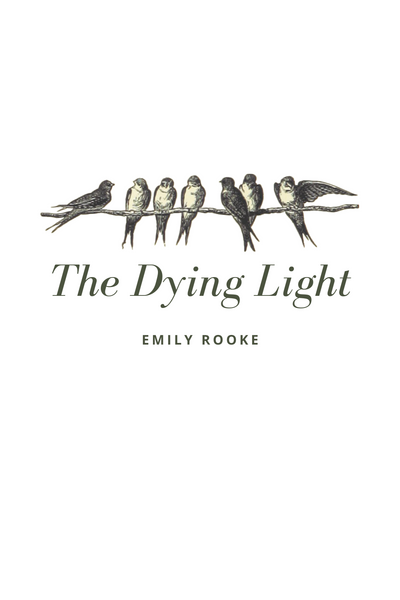 Sixteen-year-old Charlie Carroway thought he had left the nightmares of his childhood behind him and finally found a place to call home. But when he is ensnared by an old enemy bearing a grudge, he learns that his dark past will be harder to outrun than he thought.

Now, Charlie must make a desperate attempt to save his family, while finding himself caught up in a nationwide conspiracy involving trafficking, experimentation, and insurgent witch covens. As new friendships emerge and threats quickly close in on him from all sides, Charlie must use all his strength to survive in a brutal world, and to protect the people he loves.

However, what Charlie does not know is that someone much more powerful and dangerous than he can imagine has their eyes on him too, and he will not be able to defeat them alone.
Subscribe 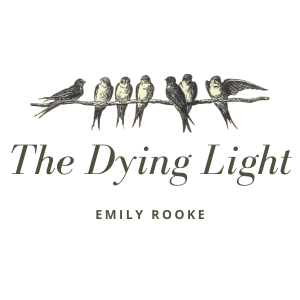