Once upon a time, there was a ring. A shimmering emerald ring that was passed down from generation to generation. It was to be kept from the wrong hands, or there will be terrible consequences.

It is a cloudy day, birds are chirping, and leaves falling from the colorful trees. Mr. Bean is lounging on his porch. "Howdy neighbor!" He greets. Paige turns and waves at her strange neighbor. "Hel...lo," She says, walking into her own porch.

As Paige opens her door, Ruby, Mr. and Mrs. Bean's daughter comes running out of the house. Paige almost topples over when Ruby hugs her. "Ruby! What are you doing? Your mom will get mad that you're out here!" Paige scolds, Ruby releases her. "I don't care! You're my friend, my mom should know. I haven't seen you in a while since I got sick with the flu but I'm better now, so I can hug you all I want!"

A loud voice comes from Mr. Bean's house. "RUBY!!!!! YOU BETTER GET IN THIS HOUSE NOW!!!" Mrs. Bean yells from inside. "Ruby you better go, your mom is calling you. I'll see you later!" Paige shooed and watched as Ruby ran back to her house. Mr. Bean was also going back to the house.

As Paige opened her door to her house she heard all the commotion in the Beans house, "WHY DID YOU LET RUBY GET OUT OF THE HOUSE!? SHE HAS CHORES TO DO!" Mrs. Bean yelled. "SHE WAS JUST SAYING HELLO TO HER FRIEND!" Mr. Bean yelled back. Paige winces at the yelling but minds her business.

Ruby Runs up to her room crying. "Why do my parents have to fight all the time?" She asks nobody in particular. She holds her ring her grandma gave her and wishes; "I wish my parents could just be happy." The ring suddenly shined a bright green and her strange shaped birthmark turned from a 6 to a 5. "What the heck! Is this a magic ring?!" 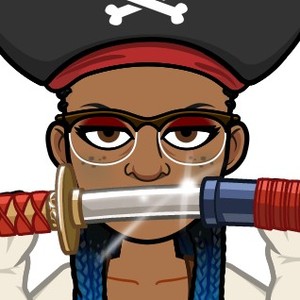 I'm too young for that but thanks 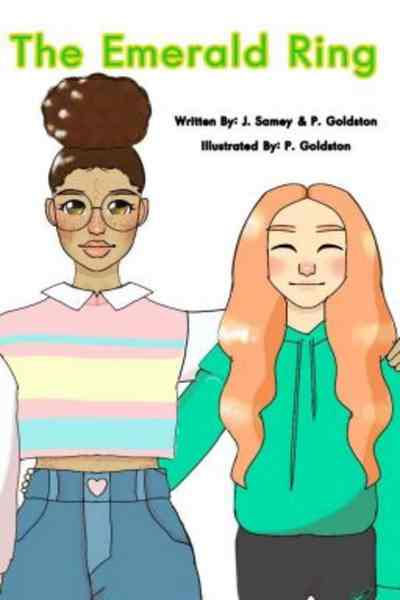 Ruby and Paige have to protect the ring for if it falls into the wrong hands the world they know will be doomed...
Subscribe 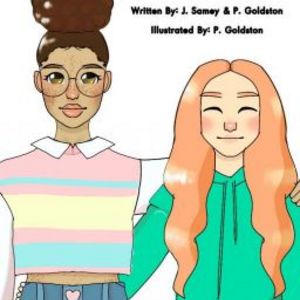