Glory, Power, Knowledge, to be written in history as the greatest or in other words to be Perfect;
We're going to talk about the Being that

Entity: "I will tell you a story that changed the course of my life that I live which by the way is eternal, I am  The Entity and I am a supreme spirit found before the beginning of the cosmos and I will tell you the story of
the great king who united the kingdoms of mankind, elves, and dwarves even the beasts of the earth and heaven bowed to him... The story of the only creature who almost outdone
me but was with the indirect help of me of course... Let's get started.

-The Entity goes into space very quickly as interstellar steps,
an Entity with a small body shape, but an aura of nine galaxies.

The Entity stands staring at the galaxies saying "if it is my next goal" and with a defiant look on his face, "after I have finished the group of creatures with limited intelligence I must find one of these four, either humans, elves, dwarfs, or...
-At a glance on a planet a few galaxies away, "this looks exciting"
-and in a moment of enthusiasm, "let's leave the fourth one for now I think I found three of them on one planet, and it looks interesting."

Upon his arrival, he carried out a quick survey of the conditions of the planet and then found that his ideal prey human beings
a quick explanation to the end of the entity: the entity can be born in anybody because its nature is that it is a higher spirit that does not need a body or an external force to get awareness and has made its goal to outperform all creatures, whether in intelligence or force - according to what distinguishes the class of those creatures - and the higher the awareness of the creatures the more needed to excel to follow...

-"Humans seem to be weaker than the elves and dwarves on this planet but... "
-On his face, the features of astonishment" why? By history, human beings have been born as the weakest, but throughout the history of this planet they have evolved faster than the rest of the inhabitants on its face and have earned their respect with time, but they are still considered the weakest despite their infinite potential, so I do not think I will finish the possibilities of human beings in one life"
-Well let's see there are four continents
humans have the west and the southern for dwarfs, the elves in the north.
Hmm... seems interesting
the east, none of the races have records about them and all that is known about them is dangerous.
I can check it out a little bit -- no, no let's leave it For Now I Like Surprises.

"Well, things seem simple in humans who don't have a distinction between them... At least not much "

Two twin children, male and female, are born in a house of shepherds Sorg  and  PhilInn in the north of the Human Kingdom, one of the richest farmers on the northern border.

As for the two children, the male is named Nazel and the female is called  Atléto


Nazel had blond hair like sunrise, but  Atléto was as black as the night.

In their village, science and magic were as much as needed


This is where our story begins...

We jump in the years until the twins reached the age of
three, Atlético was chaotic and difficult to handle, but  Nazel was disciplined.

But they share one thing since childhood: they always compete like an instinct they were born on, and they started in the simple games they were given.

They were unconsciously competing for who finished it first.

Of course, Sorg and  Phelan noticed it, but they thought it was normal.
( it was not )

Then they started competing for who could walk longer distances, and then  for those who could memorize more words,  and that was all subconscious.

And they've continued their childish rivalries until the age of five,  and at that age, HE IS going to 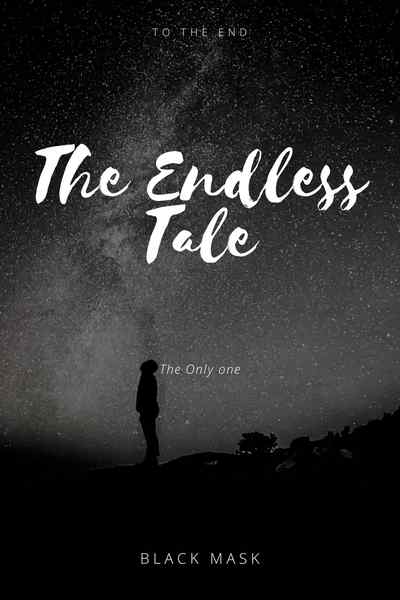 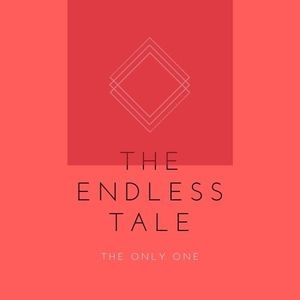