Clouds, dark and abysmal, filled the skies. Shrouding the world below in darkness as if the land wasn’t worthy of ever seeing the sun. Smoke rose from the ground, fueled by flames that attempted to devour all things, yet these flames weren’t simply rising from the ground, no. They were falling from the skies as if heavenly punishment was granting the soon-to-be barren land a gift of inferno. Within the haze stood a blurry apparition which resembled that of a woman.

Blurry and unclear, the woman was holding me, as if her tender arms would protect me from the hell that was about to consume us. I tried to speak out, yet I couldn’t control my body which was that of an infant. Trapped within, I could only watch as she cried out to me, but her voice was only a muffled noise as if she yelled not through air, but water. I could feel the unwillingness and regret as she handed me over to a man on a horse. When I fell into his arms the world before me began to fade, like when water boils into steam, the landscape before me began to cloud. As I looked up and faced the man, a phrase escaped my mouth.

When I opened my eyes, I was no longer in the inferno, but rather a back alley. Laying under torn blankets, that did little to fight the cold, I began to get up.

I looked over to my right and saw Gah Gu in his usual corner, wrapped in layers of thin cloth that I managed to find by the dumpsters a while ago. He was deathly pale, he’s been sick since I could remember, but lately it’s gotten worse. His face aged by time had canyons for wrinkles, his eyebrows were thick and white, his long grey hair drooped over half of his face and his beard flowed down like a cascade which ended slightly below his chest.

Another regular day, there is only one thing I do on days like these: gather alms. My home is the streets and alleys that no one chooses to live in, but rather are forced to. Rather unwillingly I finally get up.

I walked out of my home and put my hand in my pants, no not to feel pleasure but rather to pull out a slightly torn up hat, which I would later use to contain money. Walking a little further out, by the main street, I sat down, took a deep breath in, and prepared my catchphrase, the one that will melt the hearts of all those who bear witness and cause them to give me all their money.

Well I never said my catchphrase was a word. I simply sit there with my hat and try to look as pitiful as possible to try and acquire some currency. I guess I should call it my special move instead.

The sun rose and began to set, I munched on what little reserves of food I had left, yet no one came. I mean people passed by, but as if I was nothing more than a passing breeze, they simply kept walking. Some looked, others whispered, but no one donated… I think I might need to change my special move.

It isn’t usually like this, today’s just been a slow day, but as they say good things come to those who wait. A subtle sign escapes my lips as I begin to ponder whether I should, yet again, try to find a job, or anything that pays really. I’ve thought about stealing, but Gah Gu has raised me with what he calls a “code of ethics,” along with history, reading, writing, and some etiquette as well. Things like how to “properly” speak with nobles, or knights. But, do such things bring food to the table? Will they be of any use to a kid like me? I swear, if I ever do end up talking to a noble, knight, or even a king I will NOT use that damn etiquette he preaches about. But honestly what does he know? A delusional old man, who attempts to act proper even under the circumstances we’re in… I let go of the sigh that was beginning to build up and simply stared down the street.

There a glimmer caught my eye. Walking down the street, a woman with blonde hair that reached her shoulders simply walked down the street. She’s beautiful. Like a rose in full bloom, her features simply urged one to look, and it wasn’t just me. The men who walked past her kept trying to steal glances at her, one who had what I presumed to be his wife by his side got a solid smack when he was caught staring.

The woman had deep blue eyes akin to a sea trapped within, the waves would splash around yet they were unable, or maybe unwilling, to leave her irises. She wore a smile, a smile you could get lost in; forever trapped wandering along the arches and simply feeling that one should be happy too. I couldn’t help but feel a slight smile of my own.

Following her hair to her shoulder I realized that was all there was. She was missing her right arm, but it didn’t really take away from her beauty, rather it simply spoke a story of its own. Laden with a set of armor one can tell; she is a knight.

I sighed a little, the knights I met before didn’t give alms, they just stated, “Our service to the country is more than enough to cover for alms, you are alive aren’t you?” I had already given up on her, but to my surprise she still approached me and looked down towards me with those deep blue eyes, so of course I put in work too. Made myself look extra pitiful.

Her voice was a soft whisper, yet compelling. I almost used that fake etiquette Gah Gu taught me, but I can’t let myself break my oath so easily. I was charmed one might say, but there’s a problem.

That damn Gah Gu simply calls me “boy,” have he no shame? She looked slightly surprised at that and peered into my eyes searching for something.

“I see… those are some nice eyes you have; I’ve never seen such a colour before. They’re so black, yet they’re full of stars that glisten, like obsidian.”

I lowered my gaze and raised the torn-up hat.

“Well you’ve piqued my interest, so here you go”

I felt the hat tilt from the weight of the coin she dropped. I looked back up, but she was already walking away with her back towards me, strolling down the street. I investigated the hat and found a single coin that glistened gold in the sunset. A golden coin, the most valuable type of coin in the kingdom. I quickly got up and ran towards the alley; towards Gah Gu.

I could feel a slight strain from the smile that threatened to break my face, how long has it been since I smiled like this? I reached Gah Gu, and his eyes looked up to me. Vacant eyes, grey like ash, seemingly with no life in them.

He looked at the contents of my hat, his eyes widened as he looked up at me.

I was a little hurt by his words, did he really doubt my go-to special so much? It’s the best in all the alley… I’ll let it slide this time.

Although slightly doubtful, he put his hand on his beard and pondered for a moment.

“Are you going to use it today?”

“No, I think I’ll hold onto it until tomorrow. I want to check it out.”

Gah Gu looked like he wanted to say something but held back. Instead he closed his eyes and went back to sleep. I sat by him and inspected the coin, there was some type of bird engraved on it, and on the other side there were three swords, one in the middle and the other two at slight angles from it. I stared at it for a while, then put it into our safe (the torn-up hat) and placed it back in my pants. Then I slowly closed my eyes and drifted off into the land of sleep.

I awoke to a large crash. I looked up to see Gah Gu, who had just been thrown into a wall, attempt to get back up. I looked to my right and saw the perpetrators: our fellow roommates. 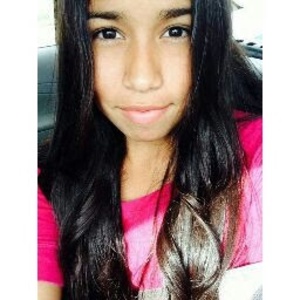 Great start dude! Keep it up 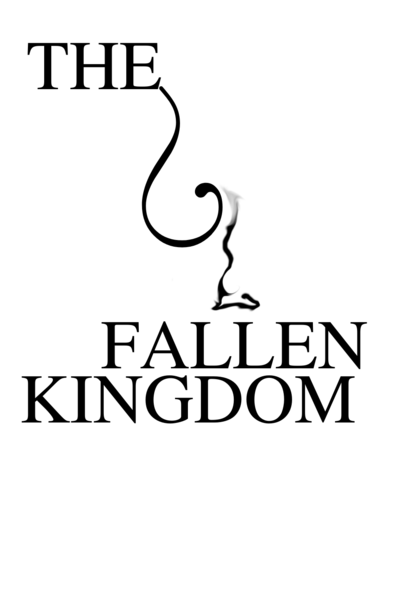 A young homeless boy begins his journey in a kingdom full of unknowns.
Subscribe 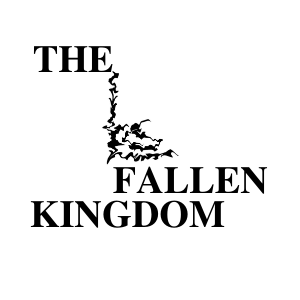